A 20-member national cricket team has been announced for the ODI series against New Zealand.

On the other hand, Haris Sohail, Salman Ali Agha, Sarfraz Ahmed, and Sohaib Maqsood could not make a place in the home series against New Zealand. Former captain and wicketkeeper-batsman Sarfraz Ahmed have been replaced by Muhammad Haris.

The three ODI series between Pakistan and New Zealand will be played on September 17, 19, and 21 in Rawalpindi.

Ramiz Raja all set to take over as PCB chairman 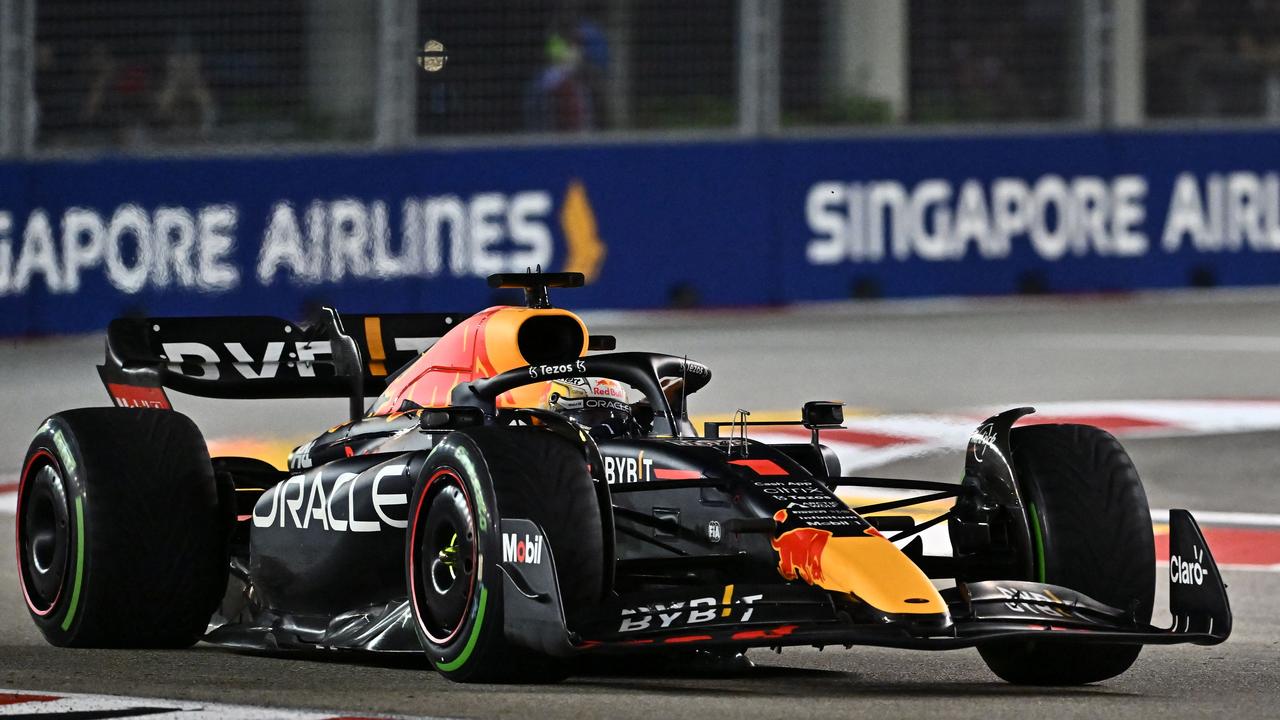 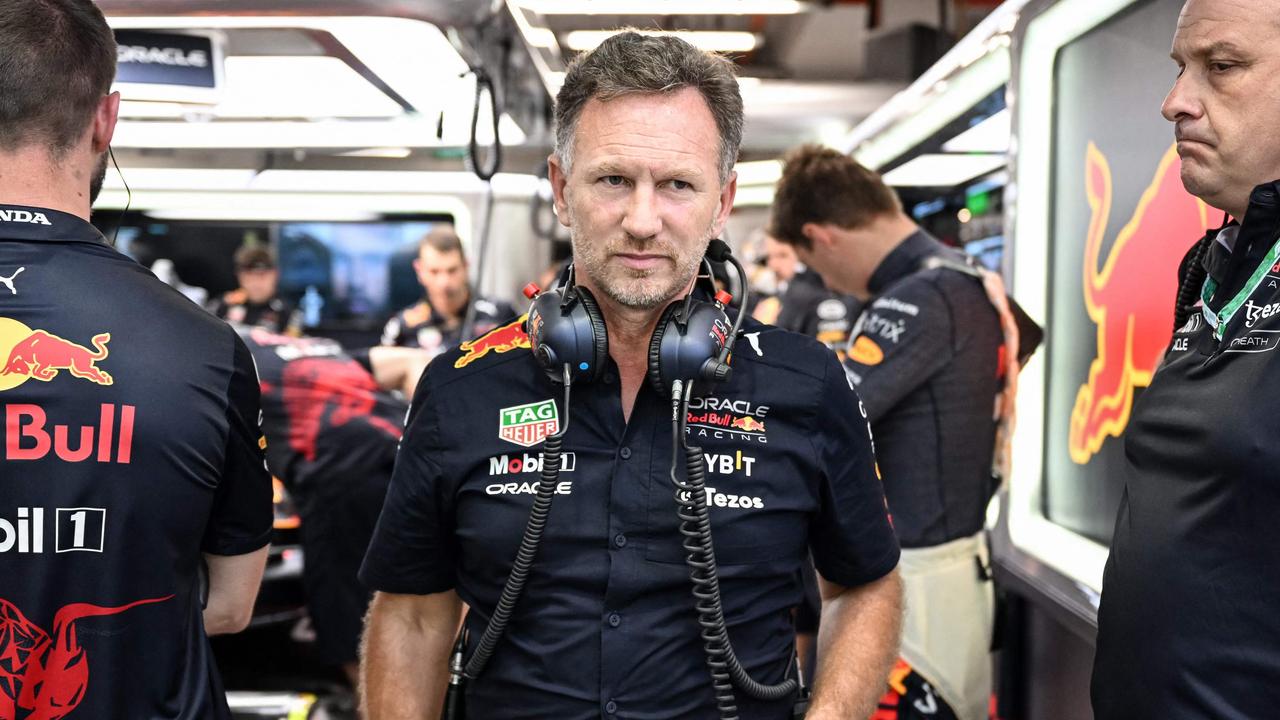