The former French footballer lost his life after living in a coma for 39 years.Former French defender Jean-Pierre Adams has died at the age of 73 after a 39-year coma, according to news agency.

The footballer, who represented France in 22 international matches, slipped into a coma in 1982 due to a mistake made by an anesthesiologist during a minor knee surgery and never regained consciousness.

OGC Nice offers its deepest condolences to all the loved ones who watched over him for 39 years. pic.twitter.com/TGDm3sEEaD

According to reports, on the day of the star footballer’s operation, the anesthesia specialist was on strike along with other staff of the hospital and in his place the responsibility of anesthetizing the star footballer was given to an inexperienced doctor.

After 1990, the two doctors were sentenced by the court to one month’s imprisonment and fined $890.

The widow of a former footballer had said in an interview that her husband could hear but could not see or respond to anything while the hospital administration never apologized to us despite the court’s verdict. ۔ Donegal stalwart Neil McGee confirms retirement from intercounty football: ‘The body doesn’t have anything left to give’ | GAA News 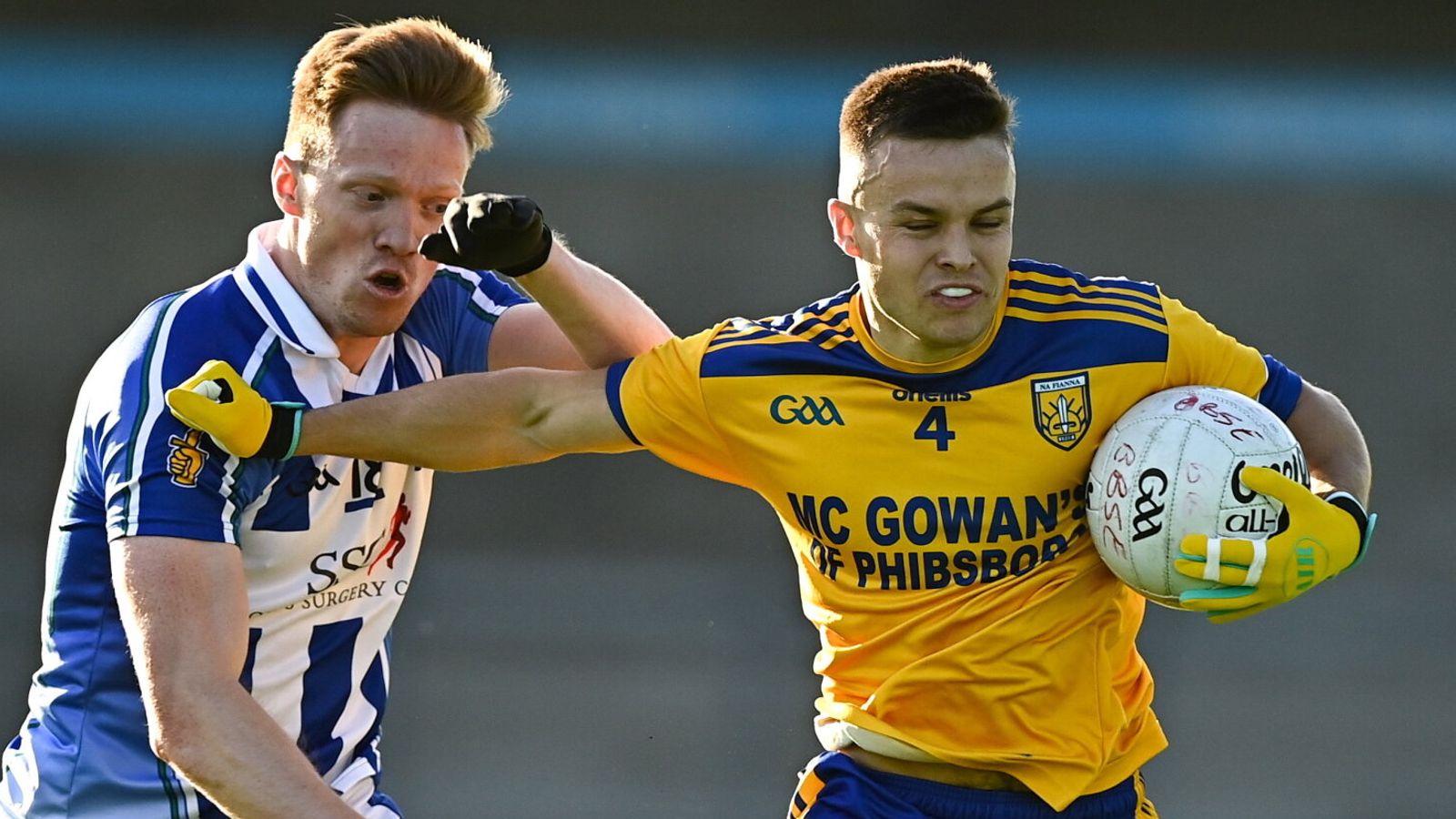 Posted by By Atiq Ur Rehman October 2, 2022
We use cookies on our website to give you the most relevant experience by remembering your preferences and repeat visits. By clicking “Accept”, you consent to the use of ALL the cookies.
Do not sell my personal information.
Cookie settingsACCEPT
Manage consent