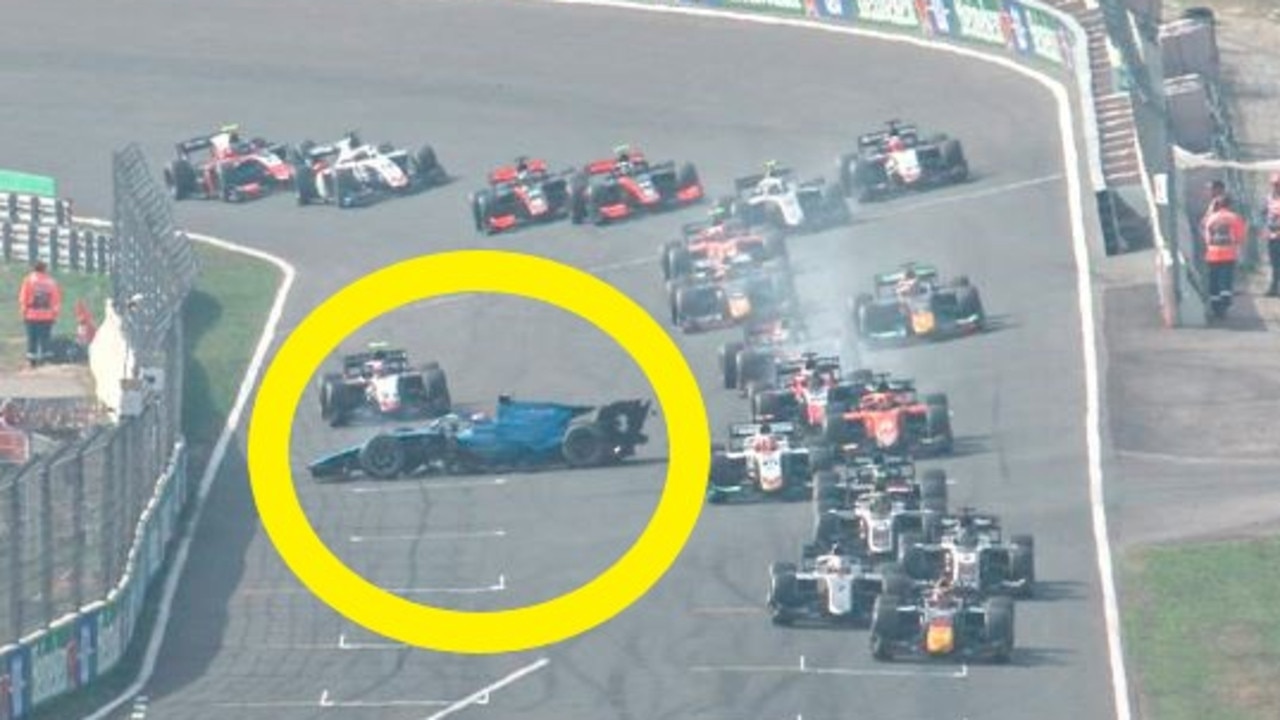 End of 90 minutes both teams 1-1. However, I the last minute of injury time(90+5), Ronaldo scored a goal to make sure the victory of Manchester United.

It had been the primary match to be played at Old Trafford in 18 months, which Cristiano Ronaldo presented as a present to Manchester United fans.

In the UEFA Champions League, Juventus, on the opposite hand, beat Chelsea 1-0 and Barcelona lost again.