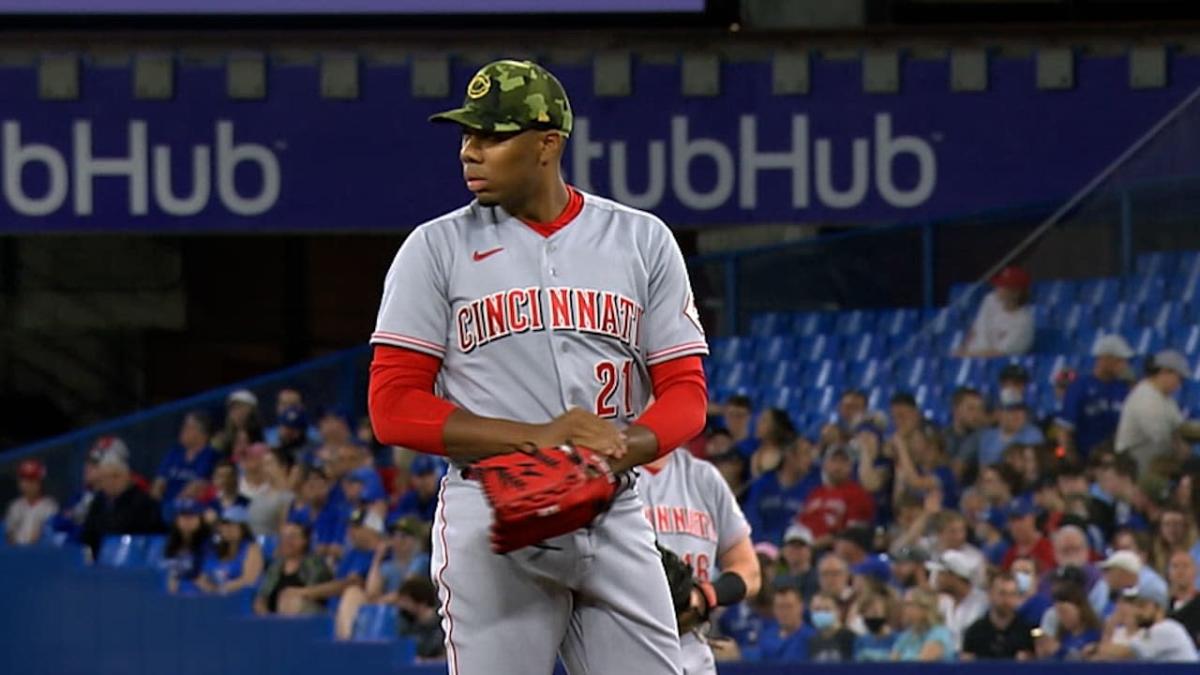 In the pivotal Game 3 of the planet Series between the Astros and Braves on Friday night at Truist Park, Atlanta rookie right-hander Ian Anderson pitched five no-hit innings before being lifted in favor of reliever A.J. Minter. At the time, Anderson was staked to a 1-0 lead because of Austin Riley’s one-out, RBI double within the third inning.

Two Braves relievers extended the no-hit bid to seven innings until a 3rd reliever, Tyler Matzek allowed one to pinch-hitter Aledmys Diaz to steer off the eighth. The Braves added an insurance run on Travis d’Arnaud’s solo blast and aroused winning Game 3 by a score of 2-0. They now lead the best-of-seven series by a count of 2-1.

As it seems, Anderson’s five no-hit innings were the fourth-most ever by a rookie in postseason history:

While Anderson has yet to figure deep in any of his now four starts this postseason, he’s thrived at keeping runs off the board — he’s given up just three in 17 innings in these playoffs.

Braves manager Brian Snitker pulled Anderson before he could face the tough Houston lineup for the 3rd time. The temptation to ride Anderson longer must are strong, given the heavy load lifted by the Atlanta bullpen and therefore the uncertain rotation moving forward, plus the very fact that the 2 teams won’t have another off day until Monday (should the series go that long). However, Snitker seemed to have the choice made as soon as Anderson entered the dugout after striking out pinch-hitter Marwin Gonzalez to finish the highest of the fifth.

Snitker said he made the choice together with his “gut” and noted Anderson’s pitch count made the decision easier.

“He wasn’t going to pitch a 9-inning no-hitter. I went with my eyes, my gut. It could have backfired I guess. I thought in a game of this magnitude, he had done his job.” –Brian Snitker on pulling Ian Anderson with a no-hitter through 5 IP

Posted by By September 21, 2022
We use cookies on our website to give you the most relevant experience by remembering your preferences and repeat visits. By clicking “Accept”, you consent to the use of ALL the cookies.
Do not sell my personal information.
Cookie settingsACCEPT
Manage consent