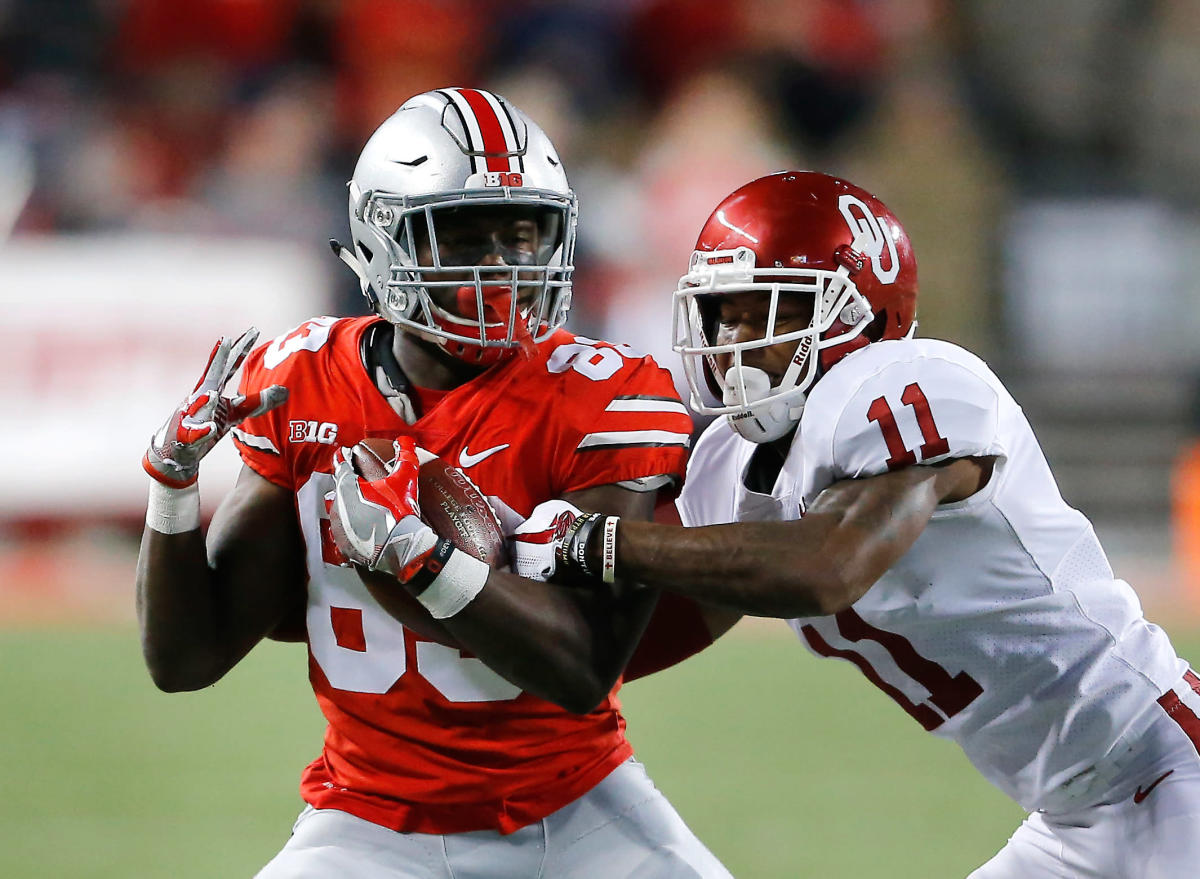 
As the Michigan men’s basketball team’s lead dwindled against Maryland on Tuesday night, the Wolverines needed a spark.

With a little over 10 minutes left, Michigan’s 20-point halftime lead was down to 13. The Terps had momentum on their side, and the Wolverines appeared vulnerable after blowing multiple big leads earlier this season.

That is, until Eli Brooks noticed Frankie Collins filling the lane on a fast break. Seeing the freshman had a step on his defender, Brooks lofted a high-arcing alley oop to the soaring Collins, who caught the pass with one hand before laying it in with two.

Despite being just 6-foot-1, Collins’ explosiveness gives him a big physical advantage. He’s previously mentioned a 44-inch vertical. Against Maryland, every inch of it was on display.

“At first I was like, ‘Oh, no, no, no,’ ” Michigan assistant coach Howard Eisley, laughing, said Friday. “(Then), ‘Yes, yes,” during the lob. It was one of those types of plays. He’s probably one of the most athletic guys I’ve had the opportunity to coach.”

A former NBA point guard, Eisley has been around his fair share of elite floor generals as both a player and coach. He spent more than a decade in the league, tallying 5,116 points, 2,748 assists, 540 steals and 516 3-pointers across 786 career games. After retiring, Eisley was hired by the Los Angeles Clippers as a player development assistant from 2010-14 before joining the Washington Wizards (2014-16) and New York Knicks (2016-19) as an assistant coach. Between the Clippers and Wizards, he coached in seven NBA playoff series.

In Collins, Eisley sees a potential star once he tailors his elite athleticism to best suit the Wolverines.

“We just have to continue to work and have him pick his points where he can really impact the game at both ends of the floor with his athleticism as well as his defensive pressure,” Eisley said.

Right now, that improvement is starting to take shape at the defensive end of the floor.

“He’s gotten a lot better,” Eisley said. “We feel like a lot of our younger guys have. You know, it’s a matter of time adjusting from playing at high school to the college level. And then as we get into the Big Ten level, it’s another jump as well, so we’ve got to continue to work with him. I think he’s improving. I think he has a better understanding of what we’re asking him to do on that side of the ball.”

For Collins, that steady improvement could translate to more opportunities as the season progresses. His jump shot is a bit behind that of Brooks and DeVante’ Jones, but his pure athleticism and open-court speed adds a valuable dimension to Michigan’s offense. Cutting down on turnovers, improving defensively and utilizing his explosiveness could pave the way for a larger role in the rotation.

Jones and Brooks are a graduate transfer and fifth-year senior, respectively. As a freshman, Collins offers a unique long term upside that neither veteran can provide.

But in the meantime, he might be too talented to remain their understudy.

Not a subscriber to The Maize and Blue Review? Sign up today!

Discuss this article on our premium message boards

Subscribe to our podcast on Apple Podcasts, Google Podcasts and Spotify