A few months ago, ahead of the 2021 college football season, I dropped the inaugural CBS Sports Need-to-Know 20, a list of players eligible for the 2022 NFL Draft who were, in my opinion, underrated. Now that the season has come and gone with the NFL Draft knocking at the door, I’m back with a look at my eight biggest hits from the list.

By hits, I mean that the following eight guys showed up, showed out and made themselves a lot of money. Especially considering they were not among the more notable names on Preseason All-America teams and early NFL Draft boards.

(If you’re keeping track at home, I wore No. 20 in the league with the Pittsburgh Steelers, and I wore No. 8 in college for my Florida State Seminoles.)

Seven of the players below will hear their names called this April in the NFL Draft — hopefully a few even go in the first round — while one made a surprising decision to return to college. Let’s get to it.

Great Eight from the Need-to-Know 20

Robinson waited for his opportunity and made the most of it. The super senior turned in a great year for the Crimson Tide, and his combination of size, speed and power proved difficult for defenses to handle. NFL franchises aren’t going to scramble to draft a running back too high, but they’ll appreciate Robinson’s relatively low mileage. His 545 career carries are over 100 fewer than 2021 first-rounders Najee Harris and Travis Etienne. Reminds me a lot of Latavius Murray.

During the summer, I said Johnson would be the best defensive player for my Seminoles. He proved me right — and made a lot of money for himself in the process. Johnson jumped on the scene in the first game vs. Notre Dame, letting the nation know that he was going to be a dominant player. He ended up being the best defensive player in the ACC, and his year in Tallahassee, Florida, has transformed him from a potential undrafted free agent to a possible first-rounder. He compares favorably to Preston Smith.

Mr. Consistency should be Bell’s nickname. It didn’t matter who the Boilermakers played, he showed up and showed out. Playing in a conference with a ton of high-level receivers, Bell outdid them all by earning 2021 Big Ten Wide Receiver of the Year honors. He’s going in the first round in the latest 2022 NFL Mock Draft from CBS Sports’ Chris Trapasso. I expect to see David start at some point during his rookie season.

If there was a such thing as a five-tool offensive lineman, Salyer would be that player. A massive man with the versatility of a skill position player, he started all 11 games for which he was healthy. While he was the Bulldogs’ primary left tackle, he lined up at every position on the offensive front except center. He even moved over from tackle to guard when Georgia needed it in the College Football Playoff National Championship. NFL teams will love that winning attitude. I see Salyer as a Day 2 guy with a high ceiling.

The most underappreciated running back in the SEC did not disappoint for Wildcats fans. C-Rod was reliable and explosive, averaging 6.1 yards per carry. Rodriguez, however, decided to return to school and will again be a huge part of Liam Cohen’s Big Blue offense that loses Wan’Dale Robinson. Look out, SEC teams: You’re getting another healthy dose of Rodriguez in 2022.

It was the Year of the Tight End in college football with Georgia’s Brock Bowers, Notre Dame’s Michael Mayer and many others taking the sport by storm. I hope you weren’t sleeping on Likely! The former wide receiver is a big play waiting to happen at over 15 yards a pop. Likely showed why he’ll have a bright future in the NFL by utilizing speed and athleticism to run by defenders, a skill set that led to double-digit TDs. Likely will probably blow up between now and April’s NFL Draft. Likely is a poor man’s Kyle Pitts, which is a compliment.

A staple of late-night television, Shakir was the best route-runner in the Mountain West. He was no match for the defensive backs he faced no matter the level of competition. Smooth routes with soft hands didn’t just get him over 1,000 yards receiving, it also got him first-team All-Mountain West honors. Khalil should be a Day 2 pick.

I had a feeling that Tolbert would have a big year, but I didn’t expect to see video game-like numbers. Man, his improvements as a pure wideout showed up every Saturday, which led him to becoming the 2021 Sun Belt Offensive Player of the Year. Tolbert will be at the Senior Bowl, and the rest of the NFL scouting community will be buzzing about him after that. I can see Tolbert potentially going in the third round. NFL comp: Marvin Jones Jr.

Cowboys' latest playoff debacle will go down in history for all the wrong reasons, but give credit to 49ers 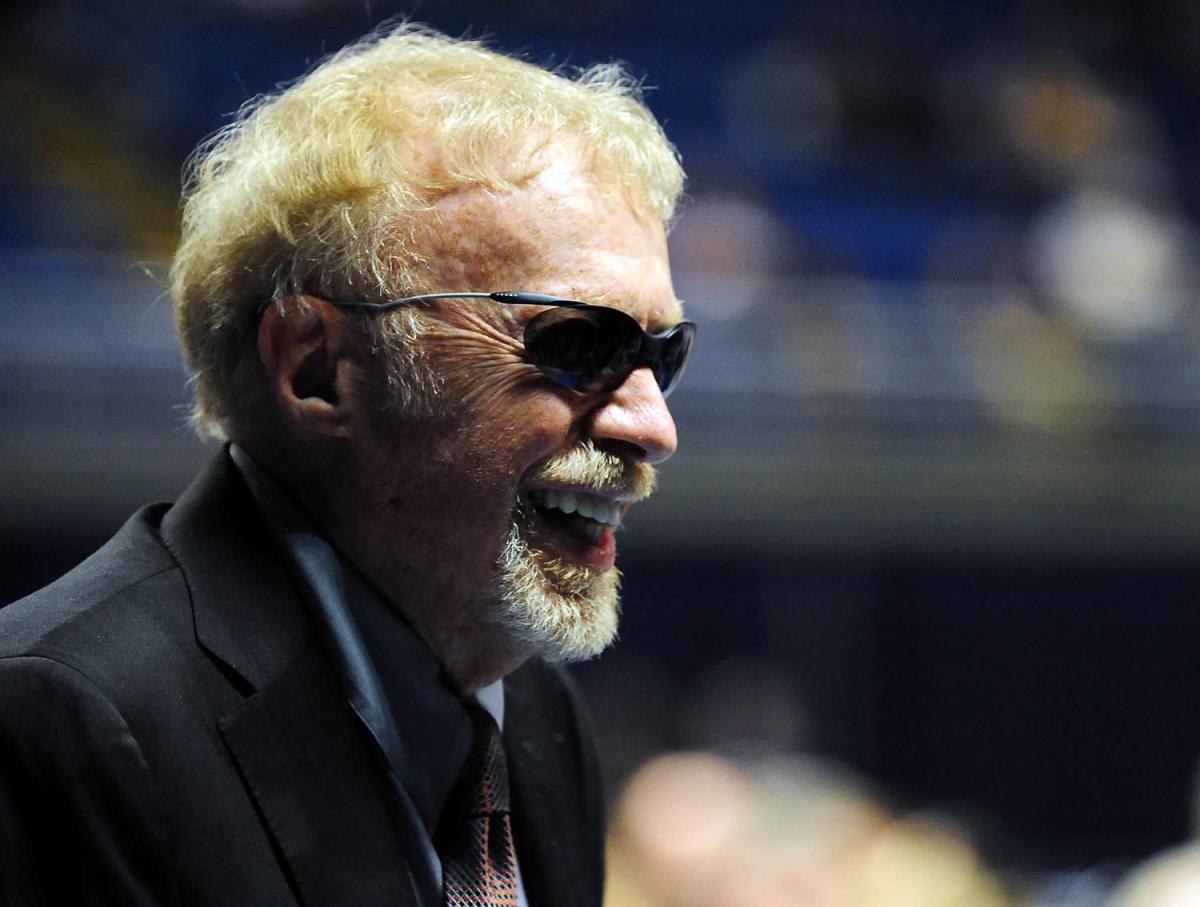 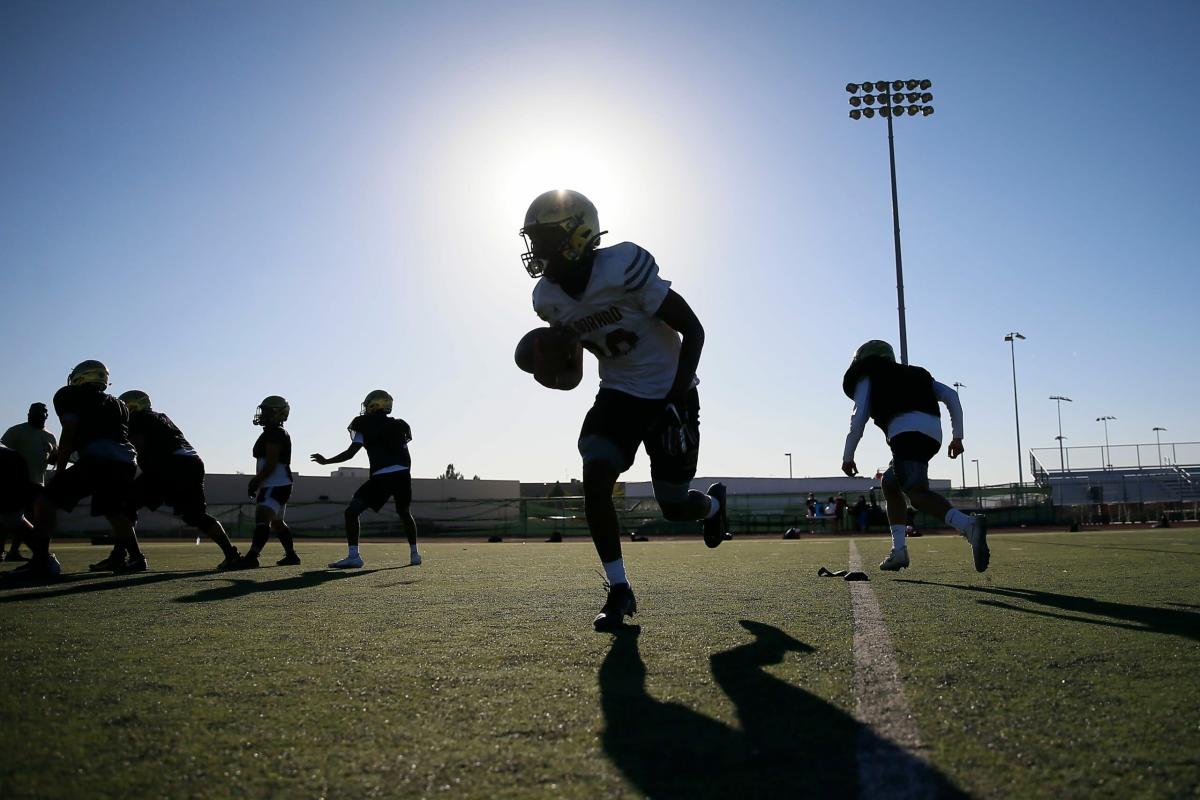 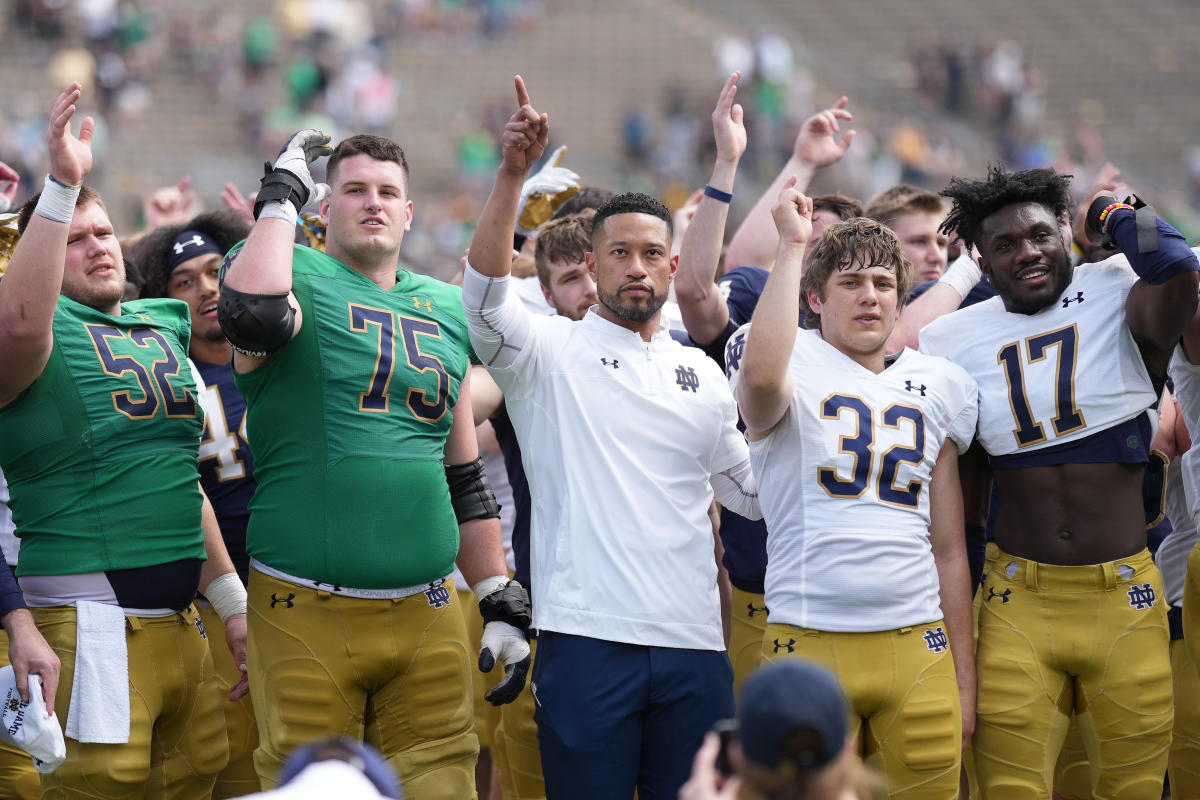 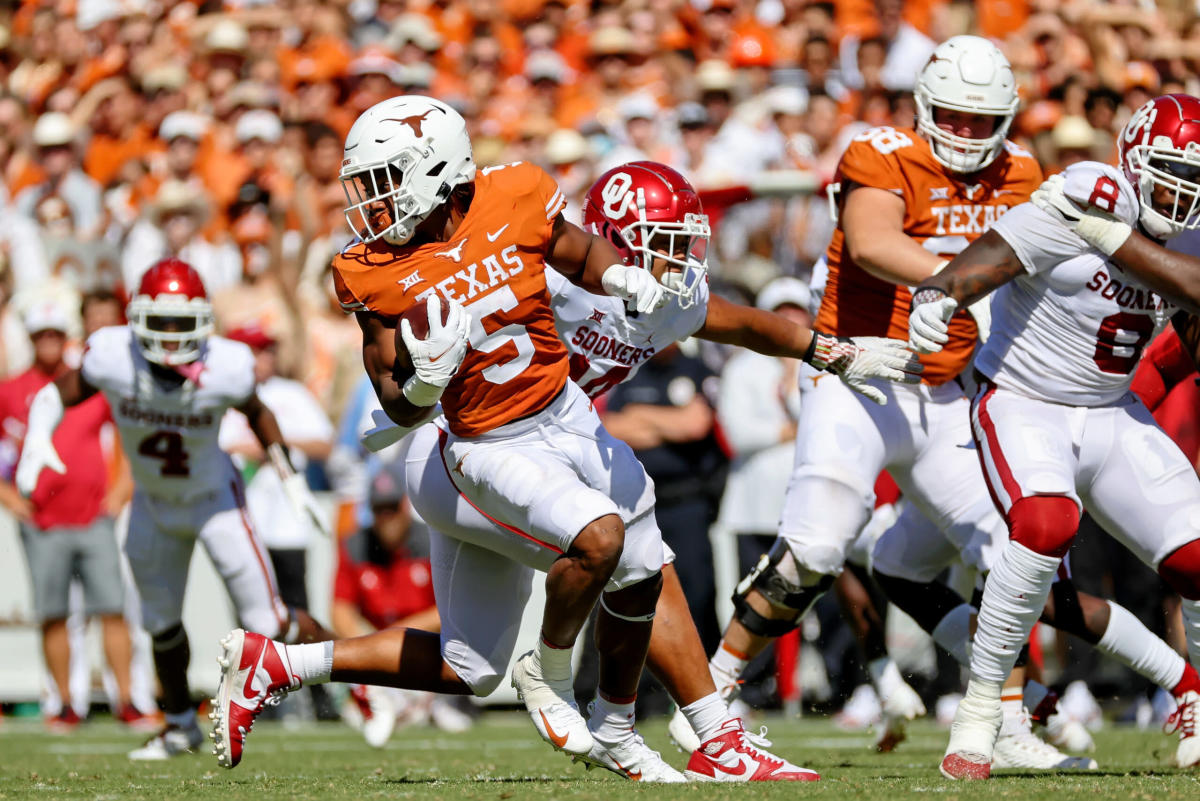