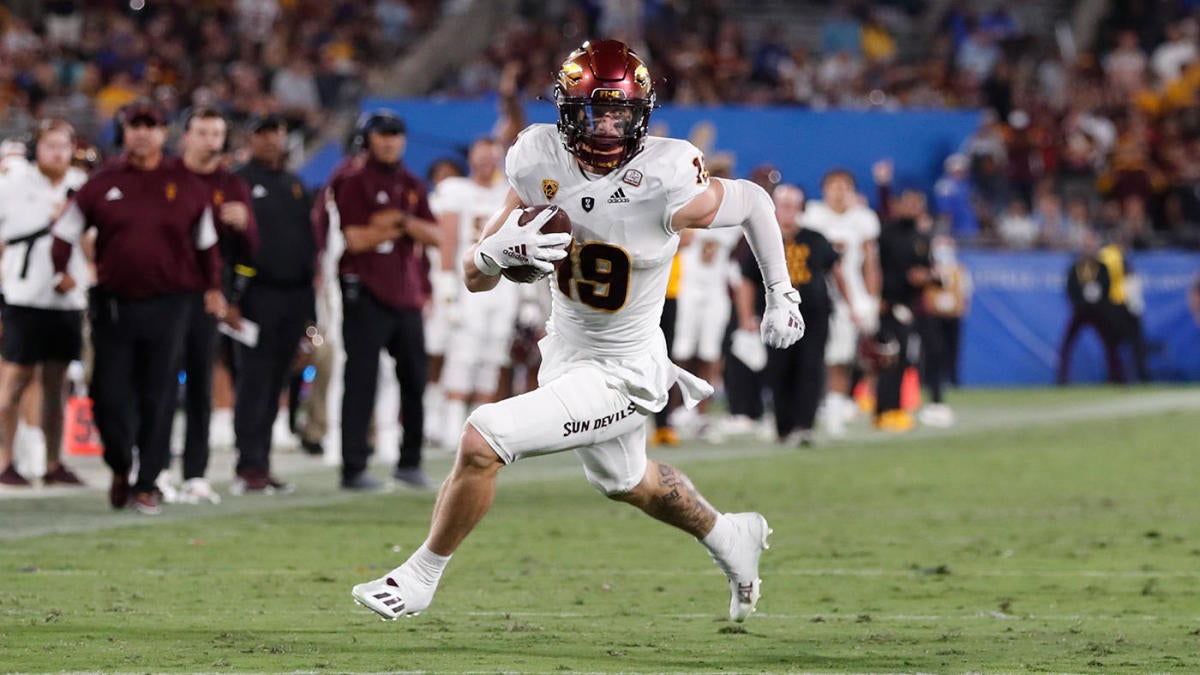 
Georgia quarterback JT Daniels has entered the transfer portal as a graduate transfer following a two-year stint in Athens, according to 247Sports’ Chris Hummer. Daniels will be classified as a redshirt senior at his next stop, but he has two years of eligibility remaining thanks to the NCAA’s blanket waiver offered to athletes in 2020 due to the COVID-19 pandemic.

Daniels entered the 2021 season as the Bulldogs’ starting quarterback and led a 10-3 Week 1 victory over then-No. 3 Clemson behind 135 yards passing. However, Daniels became limited for much of the season after suffering multiple injuries to his midsection that affected his ability to throw. He completed 72.3% of passes for 722 yards, seven touchdowns and three interceptions in five appearances.

Stetson Bennett IV ultimately held onto the starting job in Daniels’ absence and led the Bulldogs to their first national championship since 1980. Bennett announced plans on Wednesday to return to UGA for his final year of eligibility.

Daniels arrived at Georgia in the spring of 2020 after transferring in from USC, where he similarly battled injury issues. Daniels sustained a season-ending knee injury in 2019, which led to the Trojans going with backup Kedon Slovis for the remainder of the season.

That ultimately contributed to Daniels entering the transfer portal, though he wasn’t healthy enough to play in 2020 until late in the year. Daniels thrived in an eventual starting role, however, going 4-0 in the Bulldogs’ final stretch of the season, which included a win over Cincinnati in the Peach Bowl. Daniels completed 67.2% of his passes with 10 touchdowns and two touchdowns in the victories.

As one of the top quarterback recruits in the nation in 2018, Daniels arrived at USC as a consensus five-star prospect and the No. 3 QB recruit in the nation, with only Trevor Lawrence and Justin Fields ranking ahead of him. Daniels, meanwhile, is now set to land on his third destination in five years.

Where will Daniels look?

Daniels transferred to Georgia with the hopes of quickly rebuilding his stock after losing his starting job to Slovis at USC. Between injuries and on-field struggles, Daniels was ultimately sidelined in favor of Bennett, a former walk-on, as the Bulldogs won their first national championship since 1980.

Now, Daniels will almost certainly look for another spot that will allow him to play his way into being a legitimate NFL Draft prospect again. The most obvious destination would be Oregon, where Bulldogs defensive coordinator Dan Lanning is now taking over as head coach. The Ducks had issues at the position in 2021 and could be looking for a fresh start with a former five-star recruit, though he would have to compete with former Auburn quarterback Bo Nix.

Elsewhere, Lane Kiffin is looking for a successor to projected first-round quarterback Matt Corral at Ole Miss. The quarterback-friendly system could play to Daniels’ strengths. Another QB-friendly system would be at TCU, where Daniels would be coached by quarterback gurus Sonny Dykes and Garrett Riley. At the Group of Five level, San Diego State, Appalachian State and Liberty are strong programs that could hit another level with Daniels’ addition. His best path to NFL consideration is simple: sustained success while staying healthy.

What it means for Georgia

Thanks to the NCAA-granted extra year of eligibility, Bennett announced that he will return for one more season in 2022. With Bennett leading the way, the Bulldogs are in good hands.

Freshmen Carson Beck and Brock Vandagriff are both former blue-chip recruits, though the pair have just 24 combined career pass attempts. The Bulldogs also add four-star quarterback Gunner Stockton in the 2022 Class. Talent won’t be an issue in this quarterback room. However, sifting through three talented signal-callers who will all be sophomores or younger in 2022 could provide some complications. 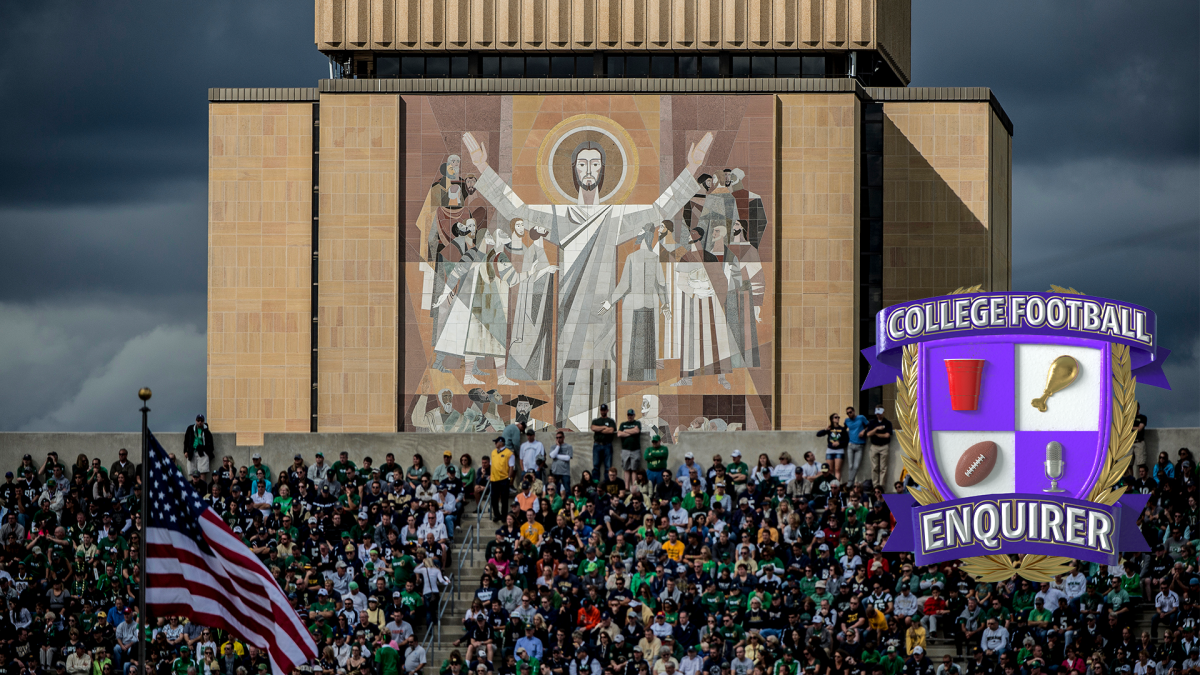 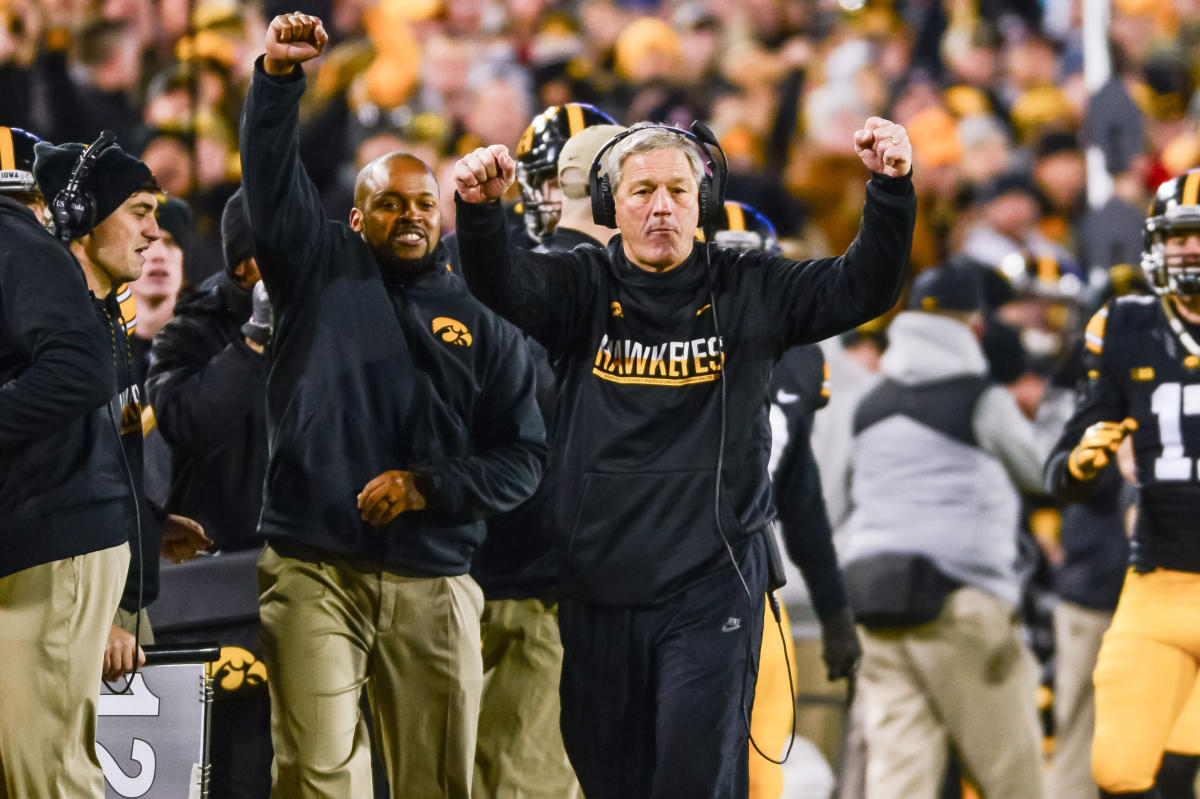 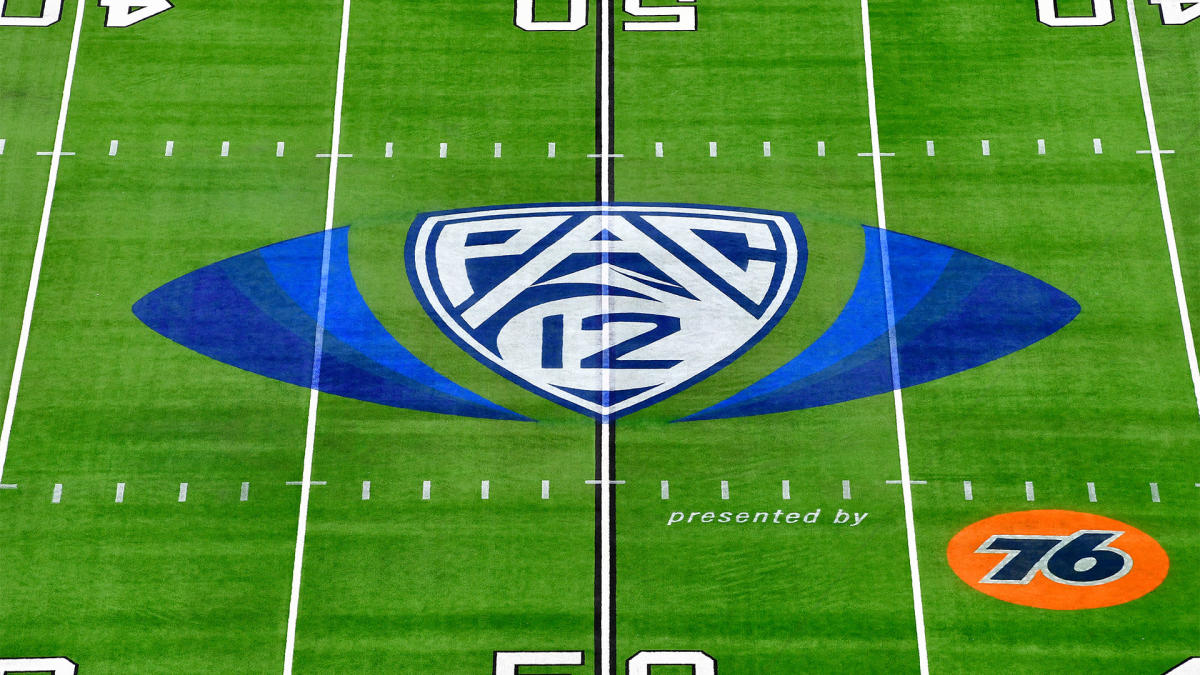 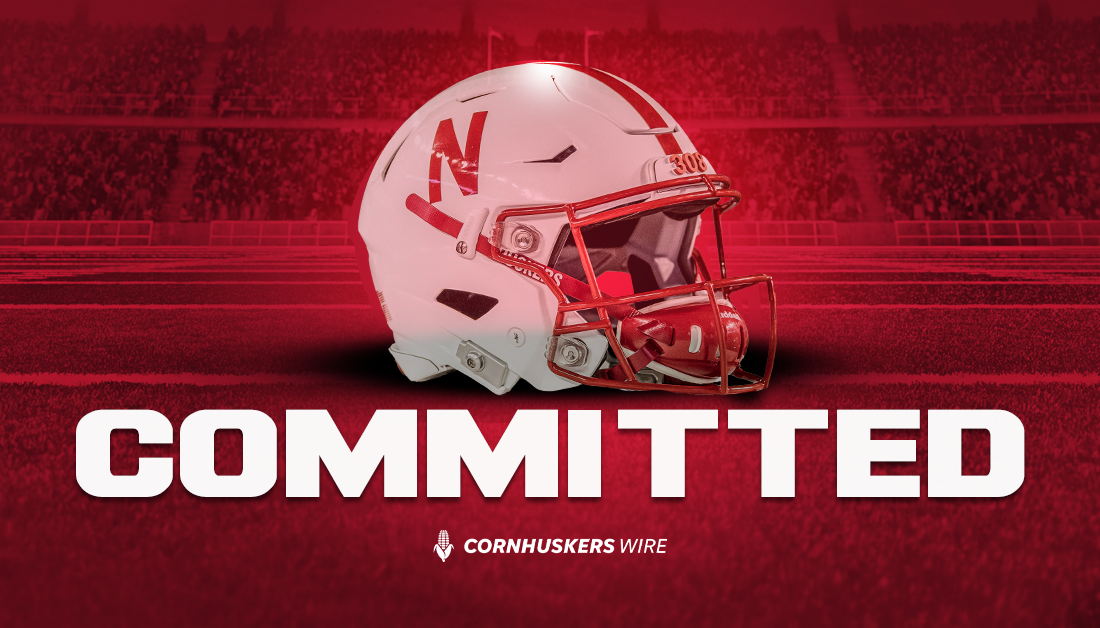