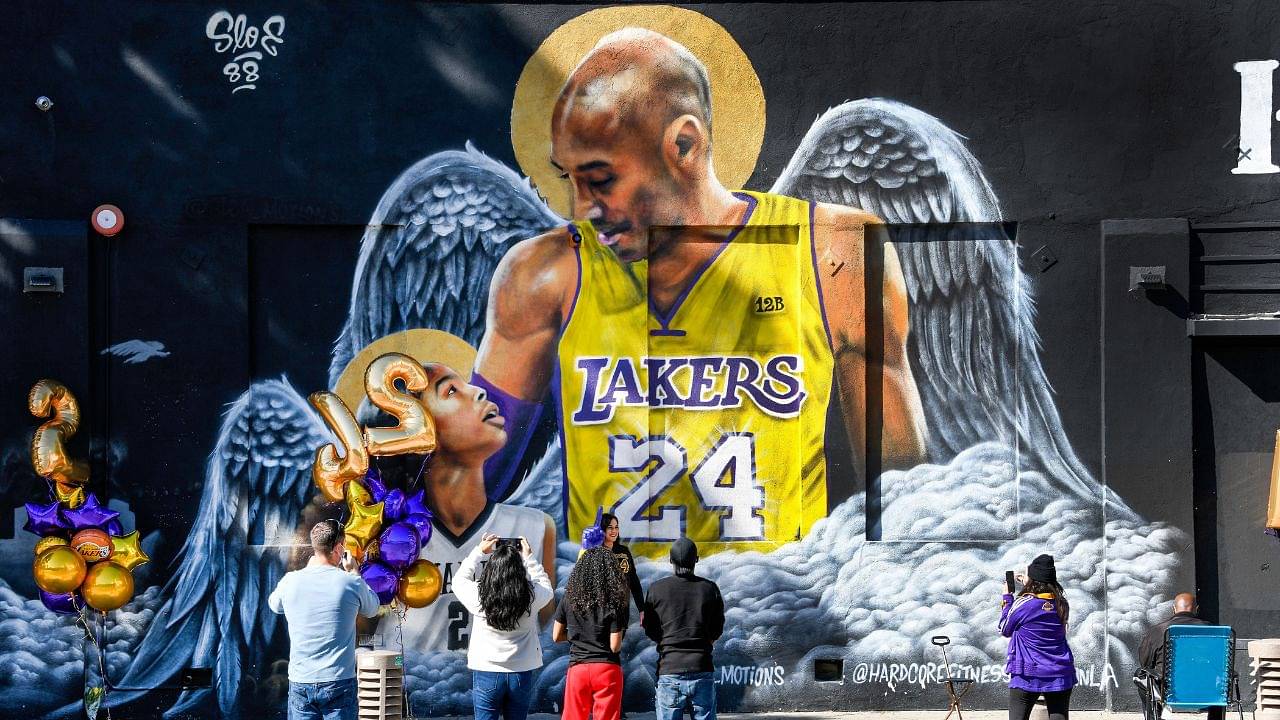 “Kobe Bryant was so good at rapping, he even worked with Destiny’s Child!”: How Lakers legend posed as massive inspiration for players like Damian Lillard, and Miles Bridges

Michael Jordan and Sachin Tendulkar are two of the biggest names in the world of sports. While Jordan is regarded as the basketball GOAT for all his on-court achievements, Sachin, on the other hand, is the only player in the history of cricket to record 100 centuries. The two icons are widely considered as the greatest in their respective field.

Former Indian cricketer Yuvraj Singh is one of the many athletes around the world to draw comparisons between the gifted batsman and the Chicago Bulls guard. After seeing “The Last Dance”, Singh explained how he saw his former teammate as the “MJ of Indian cricket”.

“When I look at The Last Dance, I see a very inspirational story of a great athlete who motivated his teammates. I see Sachin Tendulkar as Michael Jordan of Indian cricket, who’s someone you know had that weight on him for India to always win. And every time you watch him, if Tendulkar got out, India would fall most of the time.

Michael Jordan wanted everybody to be better, give their 100% and that’s how Sachin was. Everytime he would go into nets or practice, he would just practice more than any of us guys.”

Also Read: Matteo Berrettini explains how the “Big Three” of tennis and NBA are alike in their own way

Yuvraj Singh spoke about his mentor-mentee relationship with Sachin Tendulkar and stated how it was pretty similar to that of Kobe and Jordan. The former all-rounder said:

“In ‘Last Dance’, Kobe always – Kobe says that you know, he saw himself through Michael Jordan, is what you see is through him.

So I kinda relate you know while probably when things are not going well for you, you always look for advice, you always look for one senior to guide you. If I look at the 2011 journey, I see myself as Kobe Bryant and I look at Sachin as Michael Jordan, and obviously, I have seen his demeanor over the years and how he represented himself off the field. I have a relationship with him where I could talk to him about life. Not just about cricket, about life”

And I was really struggling with my health… with my injuries. And I was kind of like not sure whether I’m gonna be in the side. So I spoke to him (Tendulkar) and I said that you know, that I’m really struggling with my performances and I’m working very hard. So he said to me, he said every time when a storm is about to come, the sea goes silent. So he said that you will matter when it matters the most.

Also Read: NBA Insider reveals why the Pistons star has refused a massive move to the Lakers