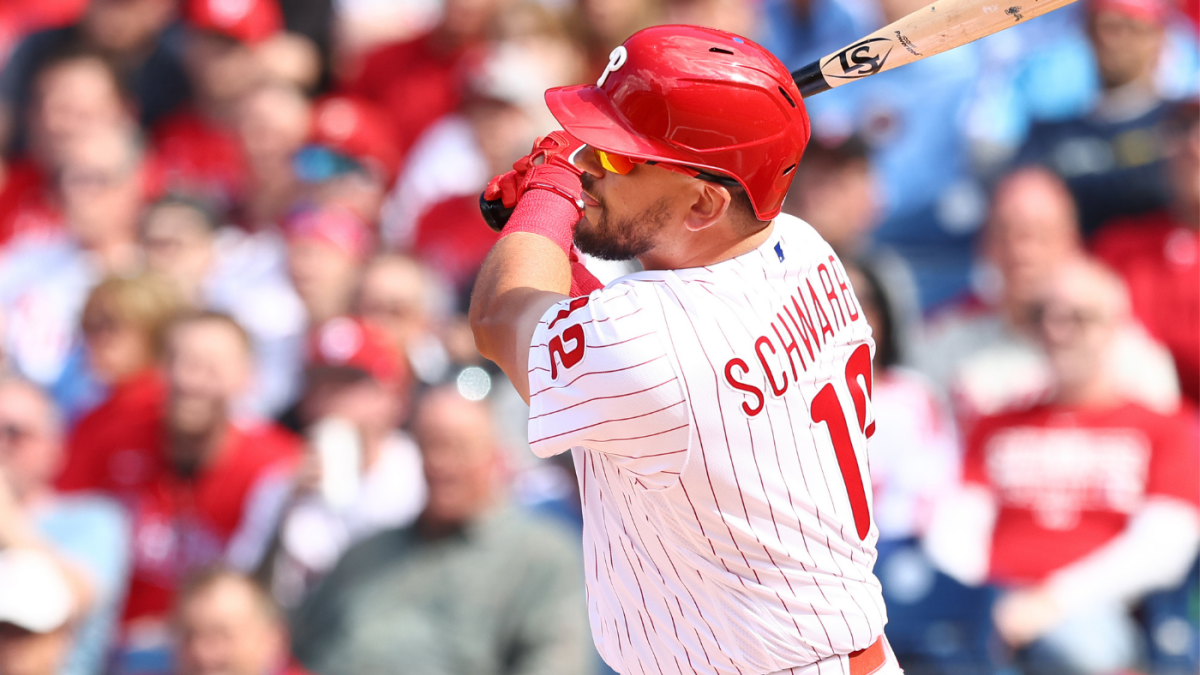 With less than a week until the traditional National Signing Day on Wednesday, Feb. 2, there is still a frenetic pace being kept by college football coaches. Many signed complete classes in December during the early signing period, while others — especially the new coaches at new places on the heels of one of the most insane coaching carousels in recent memory — are hitting the transfer portal hard while trying to round out their inaugural classes in time for next week.

Currently, only eight of the top 100 players in the final 247Sports Class of 2022 Top247 remain unsigned. From that eight, only two are committed — announcing their pledges after early signing period. Just six players in the top 100 are uncommitted.

While no one is likely to extend their decision as late as the No. 1 player in the 2021 class — J.T. Tuimoloau — did (he announced on July 4), the nation’s No. 1 offensive tackle, Josh Conerly Jr., who played in the same league as Tuimoloau, has already announced that he won’t make a decision until March.

So there is still plenty to watch and some key storylines to follow, and below are the three most important to keep an eye on as National Signing Day approaches.

What will Coach Prime do for an encore?

College football was floored on the first day of the early signing period when the nation’s No. 1 recruit in the 2022 class, Travis Hunter, announced he was flipping from Florida State — where he was a longtime commit — to Jackson State. Hunter signed with Jackson State later that day, citing the coaching and development that coach Deion Sanders would provide.

Hunter playing cornerback was a big reason for joining Sanders at the FCS level. Sanders also played some wide receiver back in the day, and Hunter is an elite pass-catcher, too. So the opportunity to do both for Sanders was a draw. Two weeks later, during the 2022 All-American Bowl, another Florida school that thought they were getting a certain player saw him go to Jackson State as St. Louis receiver Kevin Coleman spurned Miami to join Hunter and Sanders at Jackson State.

So what can Coach Prime do to match that? Pull in Harold Perkins, that’s what. The No. 1 linebacker in the country spent a lot of time with Coleman and Hunter in Honolulu at last week’s Polynesian Bowl, and there is plenty of buzz that Jackson State has a legitimate chance with Perkins. After flipping Hunter and reeling in Coleman, we’re not going to downplay that buzz at all.

The nation’s premier linebacker and No. 6 overall player in the 2022 class, Perkins announced his commitment to Texas A&M during the Under Armour All-America Game. That commitment was short-lived, though, because just three weeks later, Perkins decommitted from the Aggies.

Then, of course, there is Jackson State. Perkins was spending much of his time in Hawaii with the two crown jewels of Jackson State’s class, and Sanders has cryptically been tweeting that he’s not done with shockers. Can Perkins be the third part of the stunning close for Jackson State? Texas A&M hopes not

While we’re on the subject of the Aggies…

Can anyone catch Texas A&M?

After the final update to the Top 247 rankings, the Aggies still have a comfortable lead ahead of the two teams that played in the College Football Playoff National Championship — Alabama and Georgia. And the Aggies still might not be done, especially with Perkins still on the board despite his decommitment.

They’re also the Crystal Ball leader for top-10 prospect Shemar Stewart, the No. 9 player in the country and a defensive lineman who can make the once-in-a-generation defensive line class the Aggies signed even better with his potential commitment. In addition, Texas A&M has a very real chance at landing top-100 prospect Jacoby Mathews. Right now it’s split on the Aggies and LSU for the four-star safety out of Louisiana.

As 247Sports’ national director of recruiting Steve Wiltfong said: the only chase the Aggies are involved with in the final rankings right now is the one chasing history.