On Sunday, these two teams will vie for the chance to get back to the NFL‘s biggest game, when they meet at SoFi Stadium in the NFC Championship Game. The Niners won each of the two matchups between the two squads during the regular season, and have indeed won six consecutive games against their division rivals. None of those games happened in the playoffs, though, and we all know how different the outcomes in postseason games can be.

So, which of these teams will be making their second trip to the Super Bowl within the last few years? We’ll find out Sunday night. For now, though, let’s break down the matchup.

When the 49ers have the ball

The first time these two teams did battle this season, it was a game of firsts.

It was Von Miller’s first game with the Rams. He played 66 percent of the team’s snaps, his second-lowest snap rate of any game since he arrived in L.A. The only game where he played a lower share was in the blowout wild card victory over the Cardinals. It was also the first game this season where the 49ers utilized Deebo Samuel as a running back. He played six snaps in the backfield in that game, according to Pro Football Focus. He’s played at least that many in every game but one since then, has five or more carries in each of San Francisco’s 10 games since that matchup, and has 10 totes in each of the team’s two playoff contests.

That game went just about as well as possible for San Francisco. The Niners controlled the ball for 39:03 of the game’s 60-minute running time, racking up 42 non-quarterback rushing attempts along the way — and did so without even hitting big plays. Samuel (5-36-1) and Elijah Mitchell (27-91-0) just kept ripping off medium-length gains. The team’s longest run of the night was just 17 yards. Still, the Rams largely could not stop them from either picking up first downs or setting up “third-and-manageable” situations. And Jimmy Garoppolo simply converted when asked to in those late-down situations, completing 6 of 8 for passes 83 yards and two touchdowns on third down.

The second game went just about as poorly as possible for the Niners … at least at first. They went down 17-0 in the first half, and ran only 19 plays for 83 yards prior to the break. And yet, the Niners came all the way back to win by a final of 27-24, with Samuel (8-45-1 on the ground, 4-95-0 through the air, along with a passing touchdown), Brandon Aiyuk (6-107-0), and Jauan Jennings (6-94-2!!!) proving too difficult for the Rams’ secondary to handle. The Niners also flat-out fooled the Rams with their scheme a few times, including on Samuel’s touchdown pass to Jennings, which played off a run they’d been using for Samuel throughout the year and which was debuted in the first matchup between these two teams.

What we’ll see on Sunday is probably not that complicated — at least on San Francisco’s end. The Niners will almost surely want to lean on Samuel and Mitchell on the ground while asking Garoppolo to do very little other than make the throws that Kyle Shanahan schemes open for him.

The questions here are more about how the Rams plan to go about stopping this attack. Raheem Morris has retained many of the principles of Brandon Staley’s invite-the-run defense, albeit with some twists. The Rams, though, still want to force offenses to be patient and matriculate the ball downfield with runs and short passes. But that’s exactly what the 49ers want to do anyway, so it’s a gamble to play that way.

Will Morris change things up a bit? Will he get more aggressive, pushing defenders down into the box? Will he scheme up some different pressures to take advantage of the 49ers’ weakness along the right side of the offensive line? How can he put Aaron Donald in the best position to wreck San Francisco’s run game? And how can he deploy Jalen Ramsey in a way that allows him to be around the ball and contributing to run fits, while also having an effect on the likes of Samuel and Kittle when they are out on routes?

San Francisco has scored 158 points against the Rams in the six games these two teams have played over the last three seasons, an average of 26.3 per contest. If the Niners are getting into that range, it likely means they’ve been controlling the ball and the flow of the contest, which puts a lot of pressure on L.A.’s offense to score very quickly when it has the ball.

When the Rams have the ball

The first matchup between these two teams also marked Odell Beckham Jr.’s first game with the Rams. He played only 15 snaps that night as the Rams fell far behind and had to go into their hurry-up offense, and over the next few weeks he only sporadically contributed with a splash play here and there. Beckham has been much more involved of late, though, with at least four catches in four of the most recent five games and a touchdown in three of them. He’s not broken very many big gains, but he’s played a valuable possession role on third downs and has been a dynamic weapon in the red zone.

The offense still largely runs through Cooper Kupp, and he still has a huge size advantage over 49ers slot corner K’Waun Williams. Kupp is 6-2 and 208 pounds, while Williams stands just 5-9 and weighs 185. Kupp caught 18 passes for 240 yards and a score in the two regular-season matchups between these two sides, and he should be set up to succeed again — even if the 49ers’ defense is playing better football of late than it was earlier in the year.

The best way to attack the Niners’ defense is on the perimeter, though, which means Beckham and Van Jefferson will have to come through with big games. Jefferson caught just 5 of 10 passes for 85 yards while Beckham finished with four grabs for 46 yards on 10 targets against the Niners this year. That’s not going to cut it. They need to be able to take advantage of whomever is lined up at right corner for San Francisco, whether that be Ambry Thomas or Dontae Johnson, who filled in for Thomas against the Packers last week.

To do that, the Los Angeles offensive line needs to keep the 49ers’ pass rush at bay. San Francisco has done a terrific job of getting pressure without blitzing so far in the playoffs, and even did so without Nick Bosa for the second half of the wild card game against the Cowboys. Andrew Whitworth missed last week’s Rams victory over the Bucs but should return for this contest, but if he’s not at full strength, that could be a problem because his backup (Joseph Noteboom) is now banged up as well. Nick Bosa primarily rushes off the opposite side of the line, where he’ll be matched up against Rob Havenstein. Bosa collected 1.5 sacks and four tackles for loss in the first two matchups, and should again be in position to win his matchup.

The Rams have begun shifting their backfield almost entirely toward Cam Akers, whose return from a torn Achilles is pretty remarkable. He’s seen his snap rate rise from 20 to 53 to 81 percent in his three games so far this year, but he’s also not been particularly effective. He gained three yards on five carries against San Francisco in Week 18, then 103 yards on 41 carries in the first two weeks of the postseason. He’s looked good in the open field, but hasn’t been able to get there very often. Even including his 40-yard catch against Dallas, Akers is averaging just 3.3 yards per touch. There’s an argument to be made that Sony Michel should be getting more work, considering how effective he was when given the opportunity.

Either way, the success or failure of the Los Angeles offense will likely rest on whether Stafford and Kupp can find their rhythm. Considering the kind of run they’ve been on throughout the year — and over the last few weeks — the bet here is that they can do just enough to push L.A. over the top. 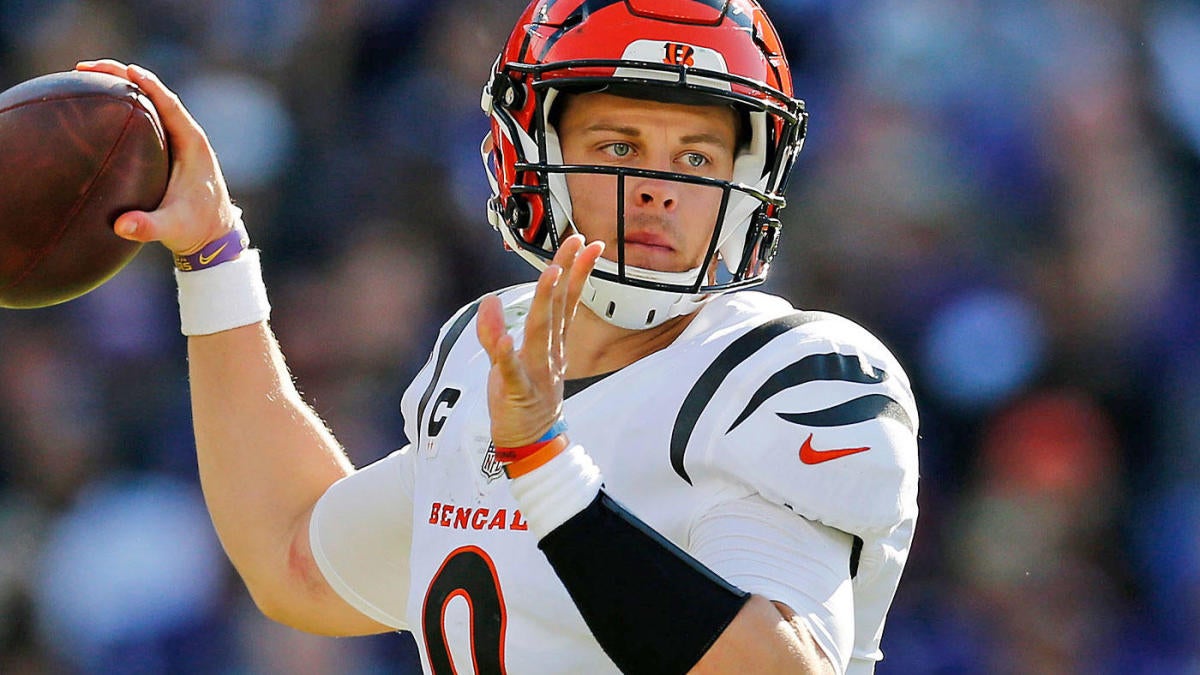 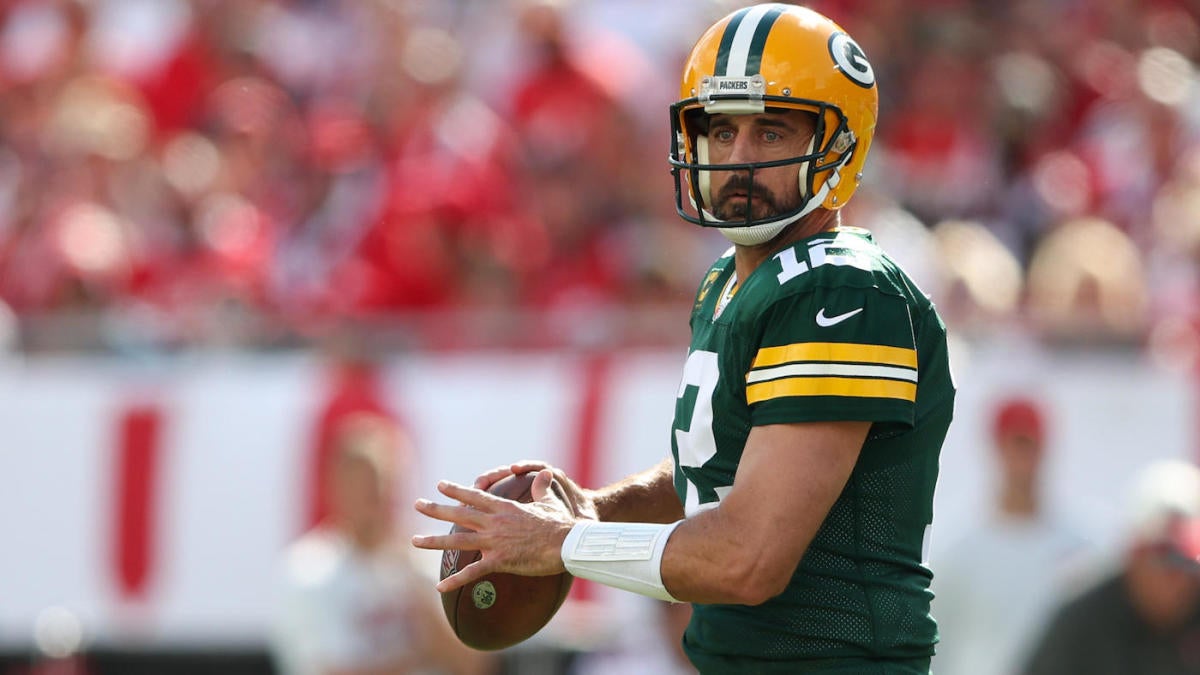 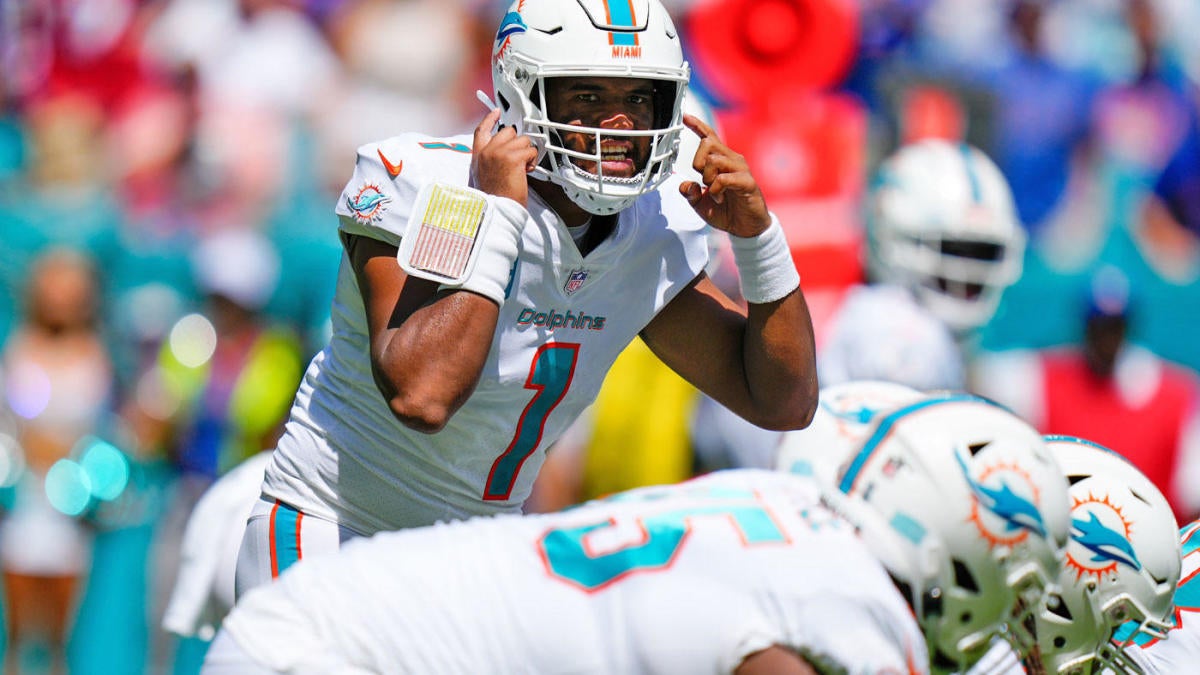