Facebook Twitter LinkedIn Tumblr Pinterest Reddit VKontakte Odnoklassniki Pocket
CHENNAI: A couple of days after he was overlooked by the selectors for the limited-overs series against the West Indies, M Shahrukh Khan has been added as a stand-by to the Indian squad. With the third wave still persisting across the country, the Tamil Nadu middle-order batter has been added as part of a contingency plan along with left-arm spinner and statemate R Sai Kishore.
A source confirmed the development late on Saturday. “The BCCI wants to have all its bases covered. With the third wave still persisting, the Board cannot take a chance and Shahrukh and Sai Kishore have been added to the squad. Sai Kishore will be a good handy bowler at the nets too,” a source told TOI.
Apart from the duo, TN allrounder Washington Sundar has also been selected for the series which starts in Ahmedabad from February 6.
No replacements in TN Ranji squad yet:
The trio’s selection will mean that Tamil Nadu might have to seek replacements for their 20-member Ranji Trophy squad. The selectors and the team management though had not asked for Washington’s replacement initially. “Once the West Indies series would have ended, Washington would have been available. So the management was okay to play the first couple of matches with 19 players. Now the team composition might change with both Shahrukh and Sai missing. A final decision will be taken in the next two days,” the source said.
Natarajan to undergo fitness test:
The source also informed that the postponed Ranji Trophy have opened the window for Natarajan to be selected in the TN squad. But he will need to pass a fitness test first to be held either on Tuesday or Wednesday. Natarajan has been sidelined for the last two months with a knee injury.
TN Ranji camp from Monday:
With the postponed Ranji Trophy likely to start from February 12 or 13, the Vijay Shankar-led Tamil Nadu squad will assemble for a week-long camp at the MA Chidambaram Stadium from Monday.
The source informed that the players will undergo mandatory RT-PCR tests before entering the bubble. “The squad will probably travel to the destined venue on Feb 6 and quarantine for the next three days before starting their practice. The TNCA will keep the players in a bio-bubble till then,” the source said.
Chennai likely to host Plate matches and knockout round:
Chennai is likely to host Plate group matches in the upcoming Ranji Trophy. The BCCI had initially shortlisted Mumbai, Chennai, Bengaluru, Ahmedabad, Kolkata and Thiruvananthapuram as the likely venues for the tournament. But it was learnt that Mumbai (likely IPL host city) and Thiruvananthapuram (high number of Covid cases) were ruled out. “When the initial phase was planned, Chennai was supposed to host Plate matches. BCCI are likely to keep the schedule intact. The knockout phase starts in June and it is the start of the monsoon in the country. However, Chennai doesn’t get much rain during that phase. So BCCI is likely to schedule the knockout phase in Chennai,” the source said. 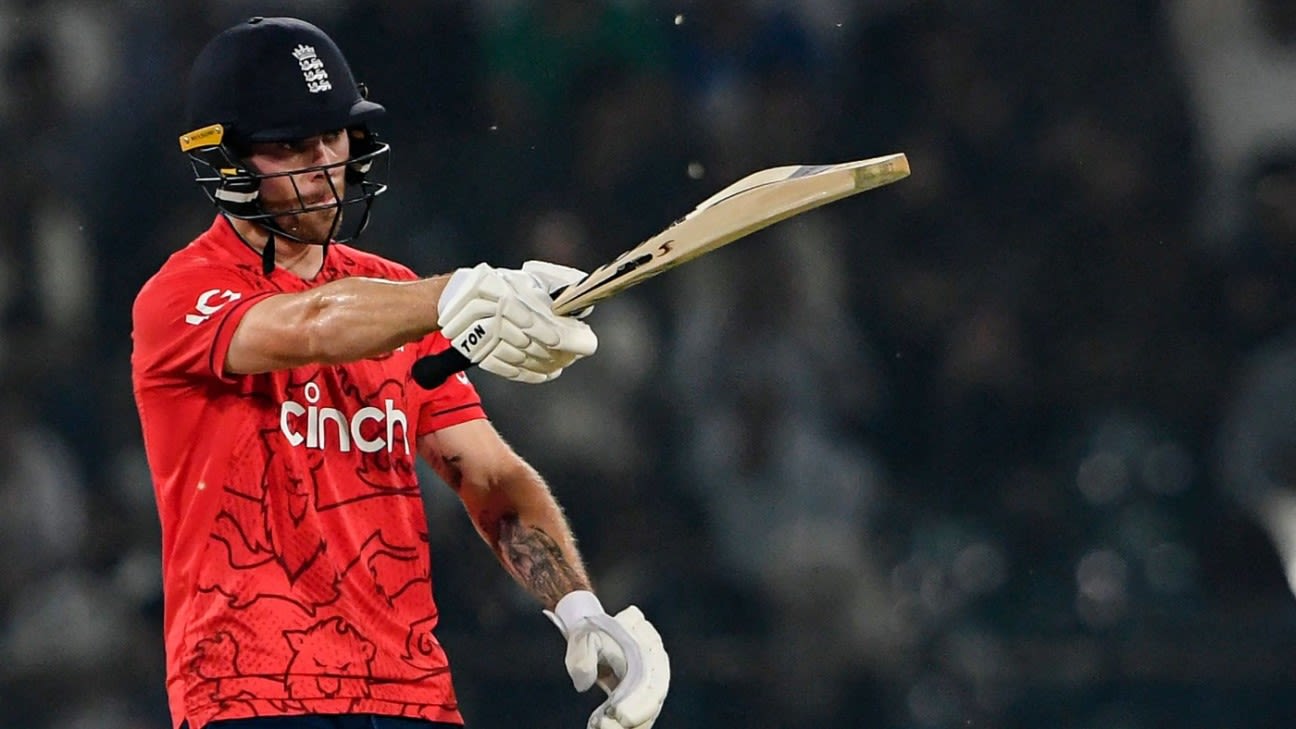