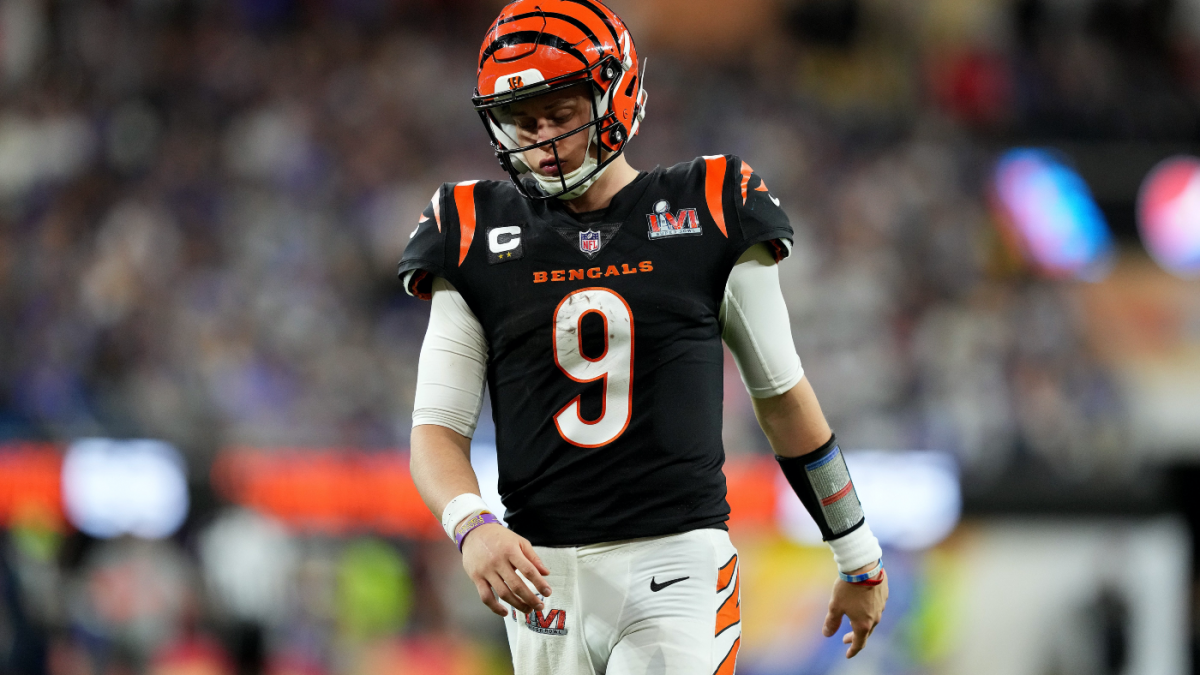 In the Nuggets 116-105 win over the Pels, Nikola Jokic puts up 29 points, 13 rebounds, and 10 assists to record his 6th triple-double of the calendar month.

Nikola Jokic has picked up this season right where he left the previous one. Playing some of the best basketball of his career, Jokic is currently on pace to finish the 2021-2022 campaign with the highest Player Efficiency Rating in NBA/ABA history.

So far, January has been the best month for Jokic’s amid his historic season. After putting up 29 points, 13 rebounds, and 10 assists in Denver’s recent-most win over the Pels, Jokic now leads the league with 12 triple-double.

Also Read: The Nuggets MVP was in no mood to leave his video game and attend calls

The Serbian big man also joins the exclusive company of Wilt Chamberlain as only the second center to record 6 triple-doubles in a single calendar month twice.

Nikola Jokic just recorded his 6th triple-double… in January. It’s the second time he’s had 6 triple-doubles in a calendar month.

The only other primary center to achieve that feat? Wilt Chamberlain, who did it 4 times. pic.twitter.com/wsbh7sV9we

As soon as the stats went viral, NBA Twitter couldn’t stop gushing over the 4-time All-Star.

We’re starting to think this Nikola Jokić character might be pretty good at basketball… pic.twitter.com/4tKoTqhZ2V

Think about how many great big men we have had since Wilt. Jokic is an all-timer already. He’s 26 https://t.co/sd4XI97eI5

Again mentioned with the great Wilt. This dude is something else. https://t.co/qPsqgNcLij

Over the past 8 games, Jokic has been averaging 29.3/13.1/10.5 helping the Nuggets win 6 of those contests. Denver still has the Bucks matchup before the month of January is over. It definitely will not be surprising to see the big man clinch yet another triple-double judging from his recent form.