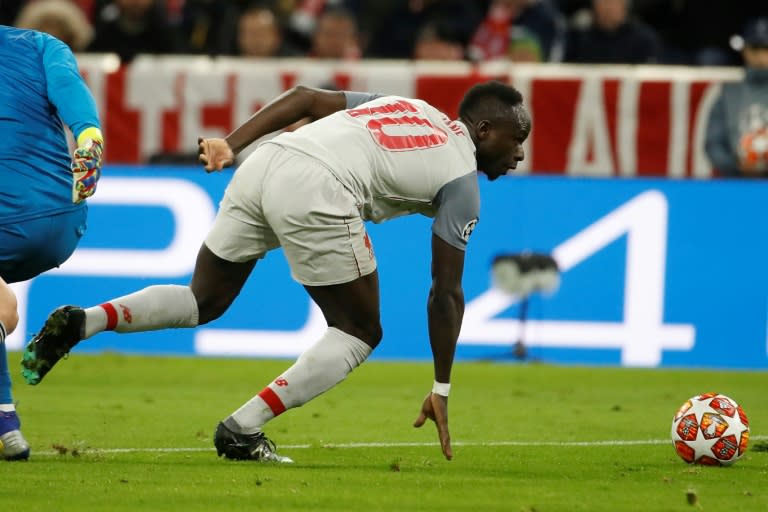 The United States men’s national team will begin their qualifying journey in September with hopes of sealing a spot in the 2022 FIFA World Cup in Qatar long before the cycle is over in March of 2022. World Cup qualifying in Concacaf sees its final round begin in September with eight teams fighting for what are essentially 3.5 spots at the 2022 World Cup. You can watch all the USMNT’s away matches — with the exception of the Mexico away match — along with over 70 other Concacaf World Cup qualifying matches only on Paramount+. After shockingly missing out on the last World Cup, the Americans enter as the favorites to finish first in qualifying thanks to a hugely successful that included winning the Gold Cup and the Nations League, while boasting its most talented squad, potentially in history.

Ahead of the new qualifying cycle, here’s everything to know:

Craving even more coverage of the USMNT’s road to Qatar? Listen below and subscribe to ¡Qué Golazo! A Daily CBS Soccer Podcast where we take you beyond the pitch and around the globe for commentary, previews, recaps and more.

For those who have long been fans of the U.S., you’ve heard about the hex. That was the hexagonal round of action where six teams would fight for those 3.5 World Cup qualifying spots. Well, due to the pandemic forcing a format change and schedule change, there are now eight teams fighting for those 3.5 spots, meaning 14 games in seven months for all of the national teams involved.

In addition to the U.S., the other teams participating are El Salvador, Mexico, Canada, Honduras, Jamaica Panama and Costa Rica.

The top three teams advance directly to the 2022 World Cup, while the fourth goes to the playoff route. The last four are eliminated.

How can the U.S. qualify?

Entering the game with Canada, here is a look at the scenarios to qualify for the cup this month. It seems unlikely, but it is possible. All of these have to happen:

What happens if the U.S. doesn’t finish in the top three?

Well, they could be in serious trouble. If the U.S. finished in fifth place through eighth, they would not be at the next World Cup. If they finish in fourth, which feels like the worst they could finish this time around, they would go to the inter-confederation playoffs, which is a dangerous game potentially having to face a team from, say, South American in a two-legged affair to qualify. The U.S. is focused only on finishing in the top three and not leaving things to chance.

Where is the U.S. strong?

For the first time in its history as a soccer playing nation, the USMNT has an abundance of young talent. There are players at massive clubs like Christian Pulisic (Chelsea), Gio Reyna (Dortmund) and Weston McKennie (Juventus) to name a few. They are American stars who each have the ability to change a game in a matter of seconds. They all did it in the Nations League final, scoring in the 3-2 win over Mexico.

Additionally, the U.S. is also in great shape in goal, having three goalkeepers in Zack Steffen, Ethan Horvath and Matt Turner that fans should all be comfortable with, no matter who starts.

The talent on the wing in attack is not only quite strong, but also deep. With Pulisic leading the way followed by Reyna, Konrad de la Fuenta, Brandon Aaronson the U.S. can boast world class young attackers going three or four spots deep. Most years losing a player like Timothy Weah to injury days before the start of qualifying would have been a huge blow, but for this side it’s, maybe not an afterthought, but certainly not a major issue. Even if Pulisic doesn’t make the trip, the team should have more than enough firepower to get the job done.

Should USA fans be worried about them qualifying?

It’s only natural to worry after that nightmare of 2017 that will never be forgotten. But this feels like that one last push that the U.S. will need to ever have to worry about qualifying again. The 2026 World Cup is in the U.S., Mexico and Canada, and the Americans automatically qualify as hosts. That will also be the first World Cup expanded to 48 teams, meaning more spots for each region, which also means the U.S. has more chances and an easier chance of qualifying from here on out. So, if they qualify now, the side won’t even have to think about it again until the lead up to the 2030 tournament.

Get the latest USMNT kits before the next match starts. Buy home and away gear, plus shirts, cornhole kits, hoodies, tracksuits, and more. Shop here and show your pride.

We may receive a commission for purchases made through these links. 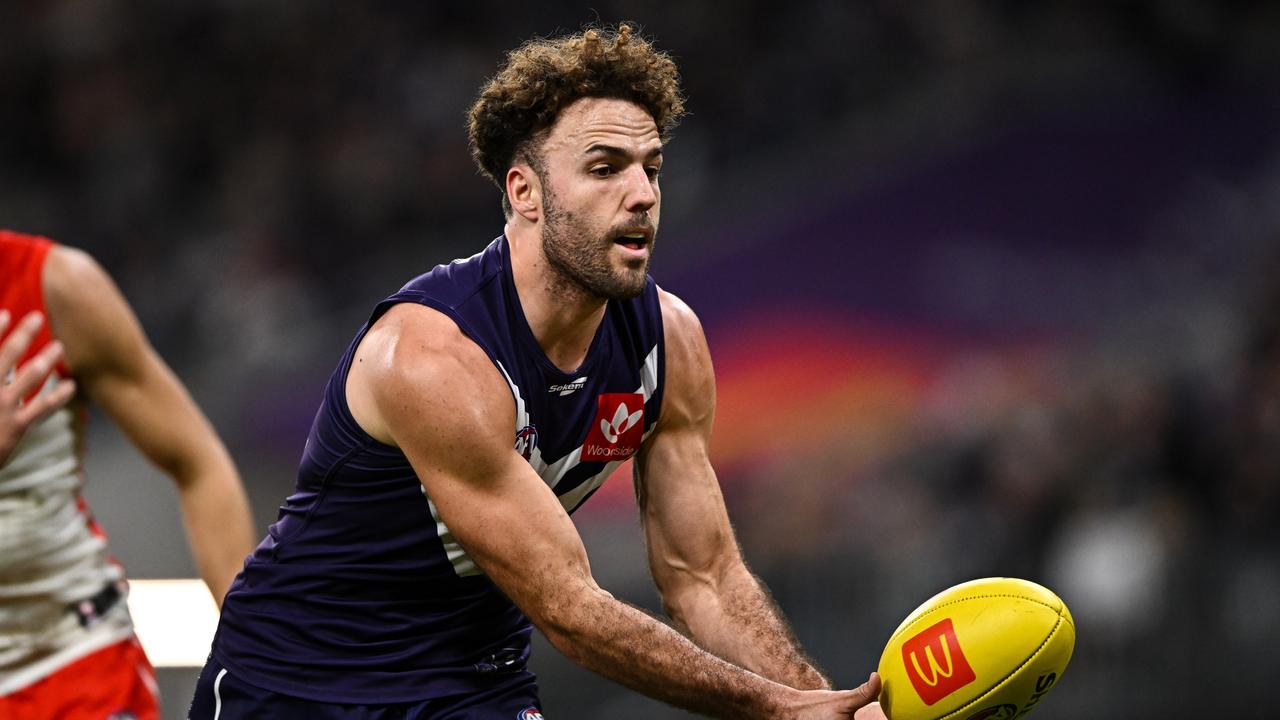