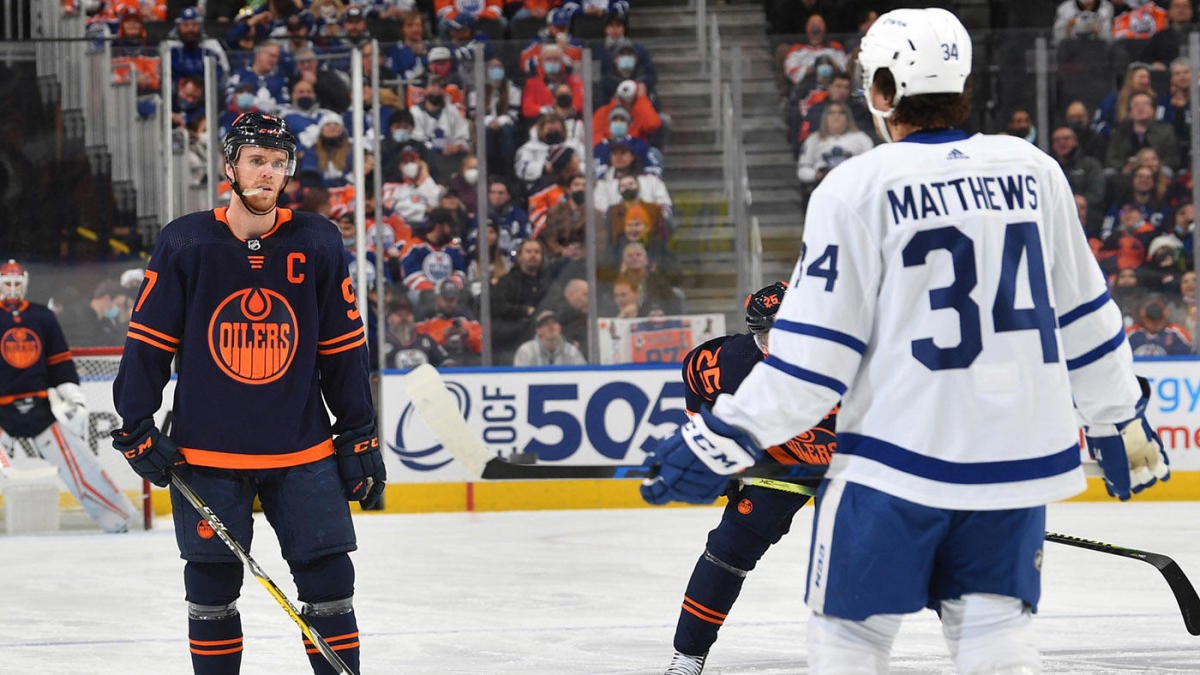 Bryan Harsin is only one season into his stint as the head coach at Auburn, and he’s in search of his third offensive coordinator. Austin Davis, who was hired in December to replace Mike Bobo, has abruptly stepped down from his position due to personal reasons, the school announced on Monday. Davis came to Auburn from the Seattle Seahawks, where he served as quarterbacks coach for head coach Pete Carroll and star signal-caller Russell Wilson from 2019-21.

“The last week has been difficult for me as I’ve made the decision to step away from coaching football,” Davis said in a statement. “Auburn University and Coach Harsin have been tremendous through this whole process. I am grateful for the opportunity that was presented to me from a coaching standpoint and equally as important, the way Coach Harsin has handled my current situation. My decision to resign is 100 percent based on personal reasons. After more than a decade in the NFL with the daily grind as a player and coach I’ve realized how much I miss my family and my desire to spend more time with them. While I need to step away from coaching, I can’t say enough about the first-class way I was welcomed into the Auburn family and the way this football program is run with a championship mindset and a focus on developing these young men into winners on and off the field.”

Davis spent seven years in the NFL and played in 16 games, including eight for the Arizona Cardinals in 2014. He threw for 2,548 yards, 13 touchdowns and 12 interceptions during his professional career. He starred at Southern Miss from 2008-11, throwing for 10,892 yards, 83 touchdowns and 27 interceptions.

Below is a look at the biggest takeaways from the news that Auburn is now on the hunt for a new offensive coordinator.

Auburn is a mess

There’s absolutely no way that Harsin could have seen this coming. It would be one thing for Davis to leave for another job, but a young, up-and-coming coach bailing on a coordinator job in the SEC just a few weeks after starting the gig? This signals that Harsin’s program is in more turmoil than it has been in since the days of Jet-Gate, when officials tried to hire Bobby Petrino in the dead of night despite the fact that Tommy Tuberville was still employed and preparing his team for the Iron Bowl.

This comes just two weeks after defensive coordinator Derek Mason left his post to take the same role at Oklahoma State. Mike Gundy has built a great program in Stillwater, but that can be considered a lateral move, at best, for a veteran coach who had spent eight straight seasons in the SEC.

Harsin is in trouble

A 6-7 record is unacceptable at Auburn, even in rebuilding years. Yet, that’s exactly what Harsin posted in his first season on the Plains despite upsetting New Year’s Six Bowl-bound Ole Miss at home and topping LSU in Baton Rouge for the first time since 1999.

Athletic director Allen Greene hand-picked Harsin after a two-week saga that began after fan uproar over the potential hiring of former defensive coordinator Kevin Steele. Since then, Harsin dismissed wide receivers coach Cornelius Williams before the end of September and Bobo following an offensive regression over the final month of the season. Multiple players have entered the transfer portal, including three-year starting quarterback Bo Nix, whose father, Patrick, started under center for the Tigers in mid-1990s.

Auburn’s biggest rivals — Alabama and Georgia — are 900-pound gorillas pounding the rest of college football into submission. Meanwhile, Auburn’s program is spiraling out of control faster than the eagle mascot pounces on its prey. Harsin better get this thing turned around in Year 2, otherwise those power brokers who contributed to the Steele saga might prevent him from having a Year 3.