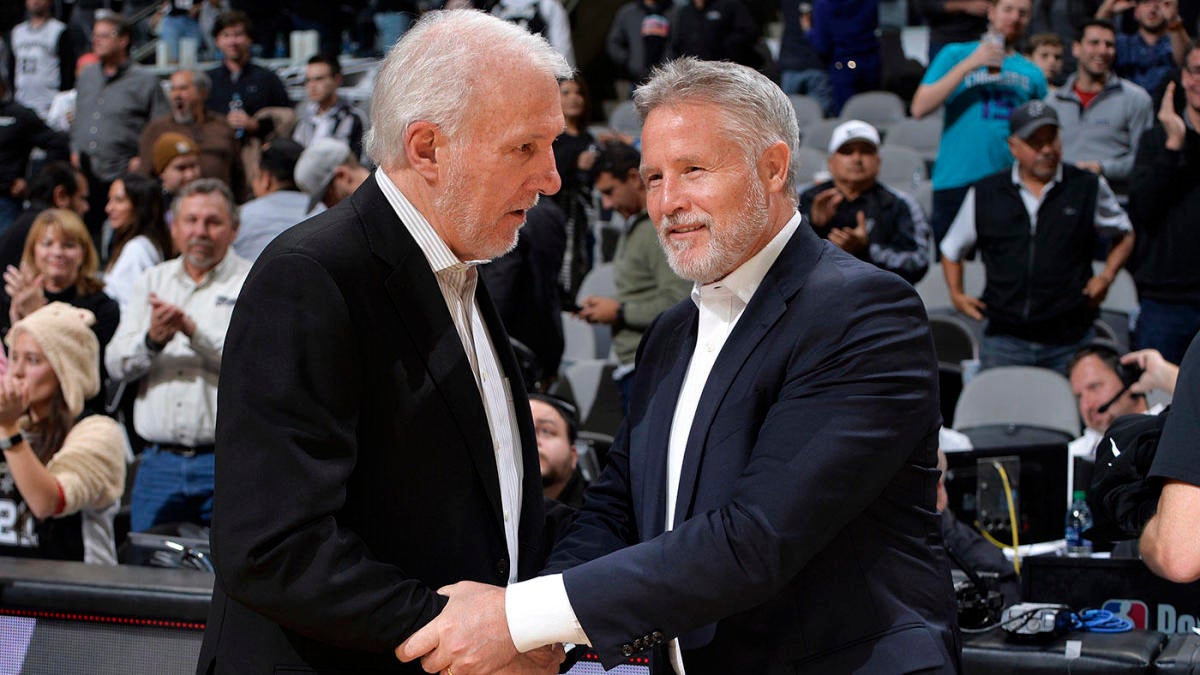 The Lakers vs Hawks sure was a high-scoring one.

We’ll be honest here. Neither side appear to really play any high level of defense, culminating in a really high-scoring game. Heck, the score stood at 71-62 at half-time. That is absolutely incredible. And in the end, Atlanta took the victory at 129-121.

During this game, Russell Westbrook had a respectable performance, scoring 20 points, 7 rebounds, and 12 assists, while shooting 53.3% from the field, and 50% from beyond the arc. But, it seems that the man couldn’t quite make it all the way through to the end, without having an unflattering moment. And believe us when we tell you this- that moment couldn’t have been more unflattering.

With that being said, let’s get into it, shall we?

Also Read: “There was no way Odell Beckham Jr was going to lose the game in those Kobe Bryant-inspired cleats”: The Rams’ star honors the Lakers legend lacing up in snakeskin cleats for the NFC Championship Game

With about a minute to go in this game, the Hawks were up by 1, at 121-122. And fortunately for them, it was their star, Trae Young, who had the ball in his hands.

It was nail-biting time for the Lakers. But no matter! Russell Westbrook is guarding him AND… oh no…

In case you haven’t already, watch the clip until the end, to see the zoomed-in, slow-mo version of it.

Did you catch Russell Westbrook looking on the other side of the court to take a look at the shot-clock?

Now, we will say that we respect the Brodie for trying to remember how much time was left in the game. But maybe, just maybe, he shouldn’t have kept his eyes there for as long as he did. Clearly, he looks like someone who has been jolted awake as soon as Trae gets into his shooting motion.

And by the time he could fully recover, it was already too late.