Facebook Twitter LinkedIn Tumblr Pinterest Reddit VKontakte Odnoklassniki Pocket
NEW DELHI: A COVID-19 outbreak hit the Indian cricket team on Wednesday as three players — senior opener Shikhar Dhawan, reserve opener Ruturaj Gaikwad and middle-order batter Shreyas Iyer — tested positive for the virus during their mandatory isolation period before the start of West Indies series.
The Indian team assembled in Ahmedabad on January 31 for the upcoming white-ball series against the West Indies and were going through a three-day isolation period post their break from the South Africa series.
“Three players — Ruturaj Gaikwad, Shreyas Iyer and Shikhar Dhawan have tested positive. However there are multiple COVID positive cases among non-coaching administrative support staff. It could be between two to four people,” a veteran BCCI official told PTI on conditions of anonymity.
The series starts in Ahmedabad on February 6 with India’s 1000th ODI match but it is now a foregone conclusion that the trio will be missing the series as they will have to undergo a week-long isolation and then return with two negative RT-PCR tests.
It is expected that M Shahrukh Khan, R Sai Kishore, Rishi Dhawan, who are stand byes for the series, will now get a look-in to be in the squad.
As far as Rohit Sharma’s opening partner is concerned, Venkatesh Iyer, a specialist opener in T20 squad, could be tried out.

"Michael Jordan was the best offensive and defensive player!": Despite Tom Brady winning 7 rings, Josiah Johnson won't anoint him as the GOAT sportsperson over MJ 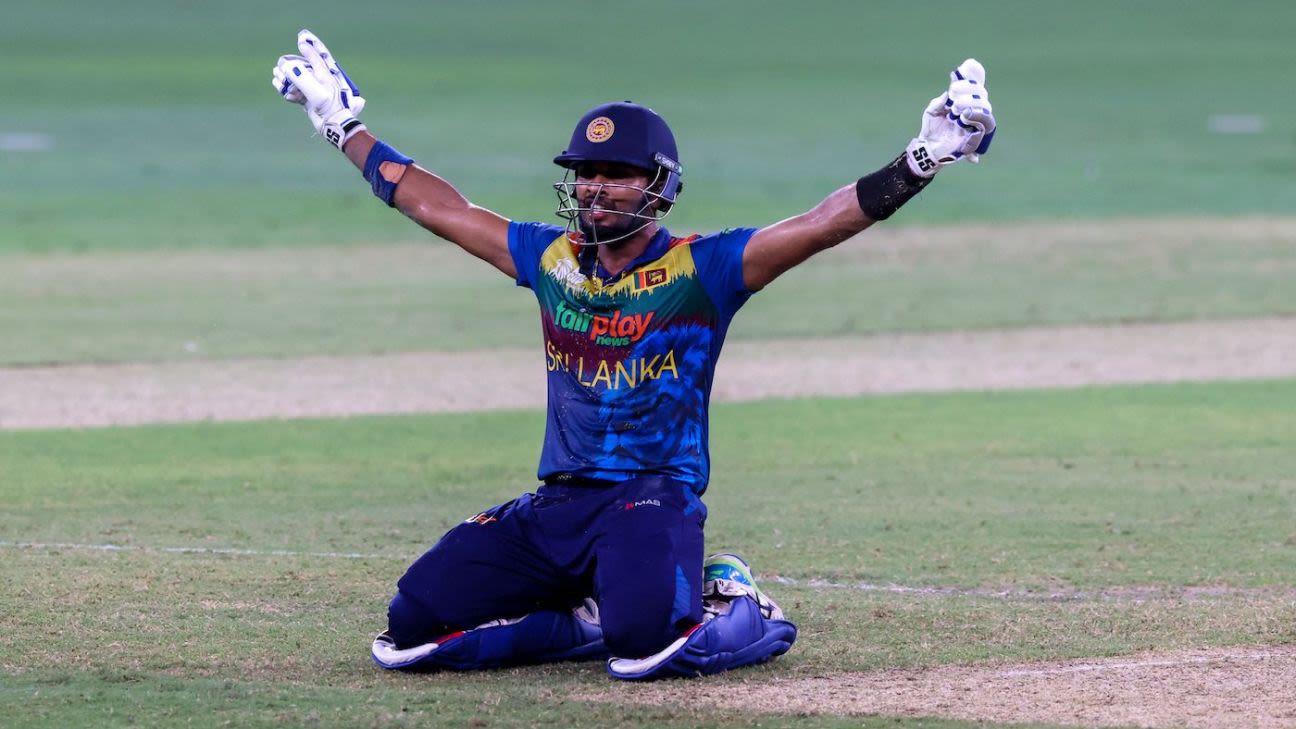