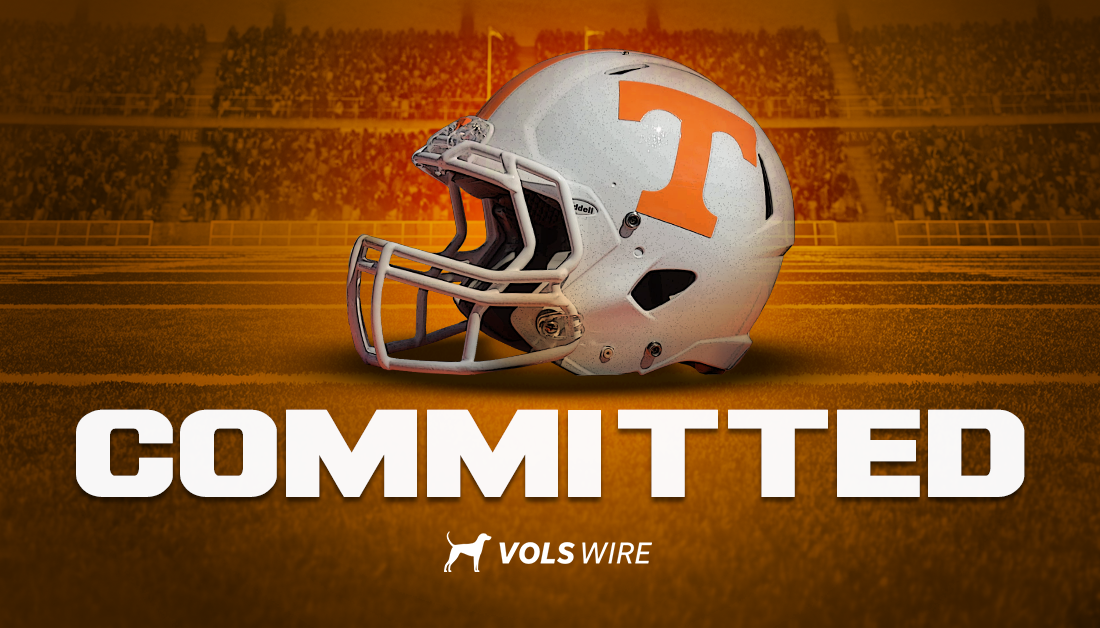 Nets’ star James Harden talks about the team’s recent troubles, shares that they aren’t overly concerned about the same

The Brooklyn Nets are three games into their 5-game road trip, and they yet have to register a win. They now have lost 6-games in a row, making it their largest losing streak since the 2019-20 season. Tonight, they dropped a game against the Sacramento Kings. With this loss, the Nets drop to the 6th spot in the East and remain only 2 games ahead of the 9th seeded Celtics.

Also Read: “Michael Jordan went to his jump shot once I got traded to the Knicks!”: Knicks’ legend Charles Oakley talks to Draymond Green about how different MJ was as a teammate and a rival

After establishing an early 12-point lead in the first, the Nets couldn’t manage to contain the Kings. The Nets couldn’t get their shots to fall, and the Kings used the opportunity well. Kyrie Irving just managed 14 points for the game, 10 of which came in the first frame alone. He shot 5/15 from the field. James Harden managed just 4 points while shooting 2/11 from the field. Harden did have 12 assists and 7 rebounds but also turned the ball over 6 times.

“Hopefully we get our entire roster after the break”: James Harden

Ever since Kevin Durant got injured, the Nets have gone 2-7. They dropped from the 2nd seed to the 6th, in a span of 9 games. However, James Harden claims that the Brooklyn Nets aren’t entirely worried about what’s happening right now.

James Harden says “there’s no concern” to be had with the Nets:

“It’s all a process. Obviously we’re going through a tough stretch where we’re losing. Hopefully just finish this into the break and hopefully after the break we can potentially get our full roster” pic.twitter.com/sgMHmTz1jx

Hopefully, tonight’s terrible shooting was only a bad night for the team, and not a sign for something worse. With James Harden putting up numbers like these, it might be difficult for the Nets to hold on to the playoff berth, and not to fall into the play-in bracket.

The Nets have two more games on the road with Kyrie Irving, before they head back home. They would very much like to get back in the green during this timeframe.