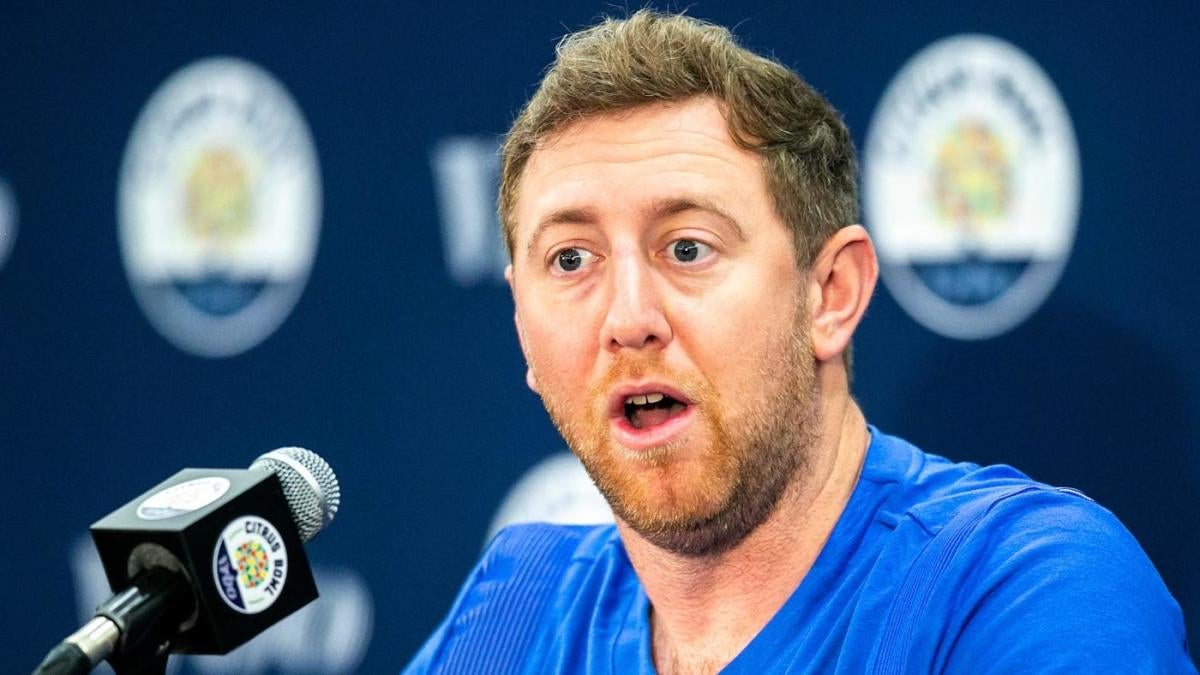 A year ago, the Cincinnati Bengals finished the regular season with a 4-11-1 record and were picking No. 5 overall in the 2021 NFL Draft. In just over a week, they will be competing in the franchise’s first Super Bowl since 1988. What were the key decisions made over the past year that altered the franchise’s trajectory so significantly?

The offensive improvements can be traced to two points: Joe Burrow’s health and the addition of wide receiver Ja’Marr Chase. Chase has been electric after the catch and his physicality has allowed him to make big plays in critical moments, like the 3rd-and-27 in Week 17 against the Kansas City Chiefs. The connection shared between Burrow and Chase is equally as important. The quarterback has shown an elite anticipation of Chase’s routes and that has allowed the ball to be on time and out of harm’s way. The inclusion of a commanding wide receiver has also prevented defenses from rolling coverages to either Tee Higgins or Tyler Boyd; both of whom were draft choices by the Bengals.

Running back Joe Mixon and tight end C.J. Uzomah were also drafted by the team.

Director of player personnel Duke Tobin also made subtle changes to the offensive line signing Quinton Spain to the active roster in November, 2020 and signing offensive tackle Riley Reiff as a free agent in the spring. Those were Cincinnati’s best offensive linemen outside of left tackle Jonah Williams. The unit remains a massive problem considering Joe Burrow was sacked a league-leading 51 times during the regular season and an additional 12 during the postseason.

Most of the work was done on the defensive side of the ball. The franchise was ridiculed for allowing edge rusher Carl Lawson to leave in free agency but Trey Hendrickson has been one of the better free agent signings of the year. The 27-year-old registered 14 sacks, which was fifth-most in the NFL and, oddly enough, third most in the AFC North.

The defensive line changes continued in earnest as Larry Ogunjobi was signed and B.J. Hill was acquired from the Giants in exchange for interior offensive lineman Billy Price. Ogunjobi could have been re-signed by a Cleveland team that desperately needed defensive tackles this season for just over $6 million. Hill, who had an interception on Patrick Mahomes in the AFC Championship, was essentially swapped for a risky flyer. They were afterthoughts of their former organizations making plays on the biggest stage.

The assembly of cast-offs did not end there, however. Here is a list of the defensive backs that the Bengals added to this year’s roster: Chidobe Awuzie, Mike Hilton, Eli Apple, Tre Flowers and Vernon Hargreaves III. Cowboys fans helped Awuzie pack his bags last year and slammed the door shut behind him. Apple, who had a deflection resulting in an interception during the Wild Card round against Tennessee, is on his fourth team since being drafted No. 10 overall in 2016. Flowers and Hargreaves, who were claimed off waivers after being released by the Seahawks and Texans midseason, have played 321 defensive snaps for the AFC North team.

It may be an odd assortment of talent for the Bengals on defense but defensive coordinator Lou Anarumo has pushed all the right buttons to get the most out of the unit. Safety Jessie Bates III and edge rusher Sam Hubbard are a few of the team’s draft choices making huge contributions as well.

Now that all of that is out of the way, it is time to dive into the meat of the reasoning for Cincinnati’s rise — kicker Evan “Fear None” McPherson. The fifth-round pick out of Florida converted 84.8% of field goal attempts during the regular season and saved his best for last. McPherson has converted all 12 of his postseason field goal attempts, including three from 50+ yards. His leg delivered walk-off wins against the Titans and Chiefs. 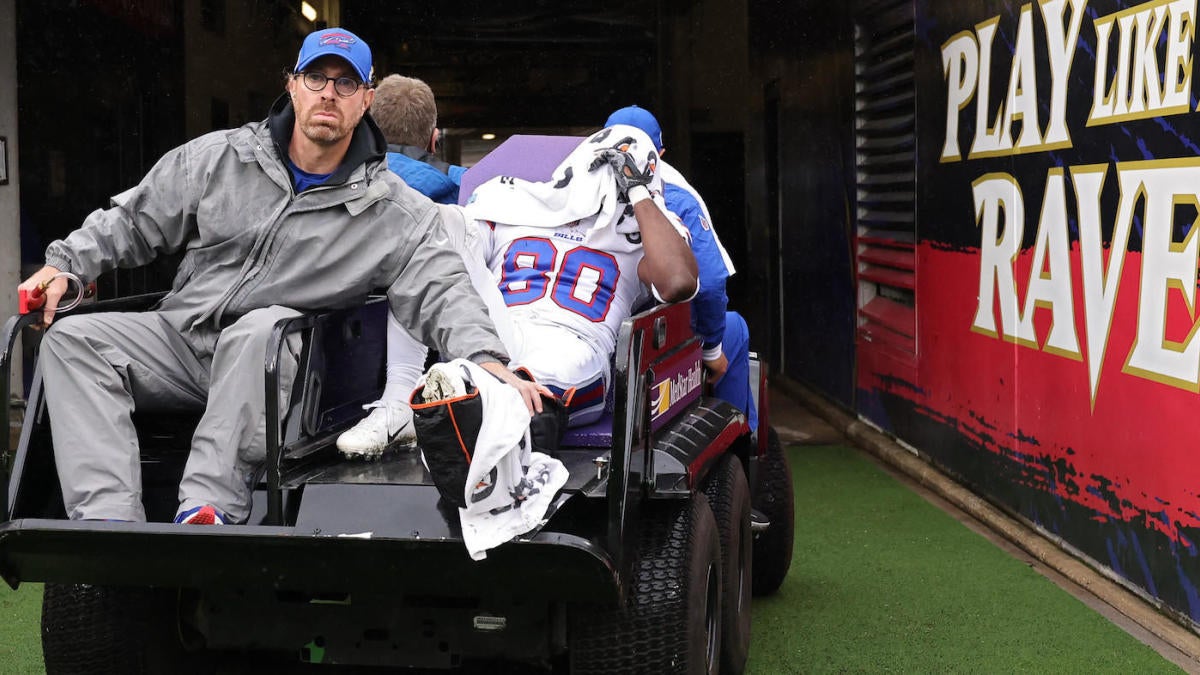