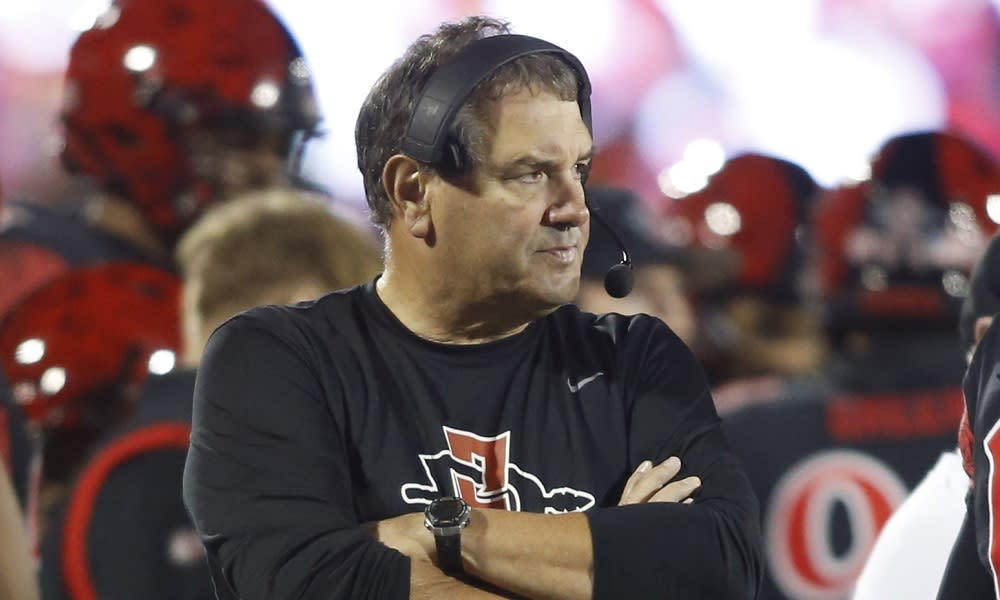 The Air Jordan 7 was the first shoe that Nike made for Michael Jordan as a championship shoe. He may have had success with the 6’s to win his first championship in 1991, but the 7 was the model that could show off his winners medal. It was also the Olympic year, so the model also got an Olympic makeover as well.

The collaboration with Looney Tunes in 1992 was the first glimpse of what would become the iconic Movie Jordan appears in 4 years time. Space Jam quickly became an instant hit and is watched with nostalgia even today. The idea of having MJ save the Looney tunes just like how he saved the Bulls in some games drew insane parallels with real life.

The colors and the materials had hints of bugs bunny in there, along with ode to the Looney Tunes theme as well. Some of the material choices were indicatives of the soft tuft of hair that a rabbit would usually have. Kids were influenced by the ad, because two of their favorite people were in one catchy commercial.

Also Read: “Adidas is bringing them toaster shoes back? Those belong in the Jetsons!”: The German sports apparel giant announces the relaunch of Kobe Bryant’s signature shoe that splits opinions to this day

MJ was such an influence on the kids and young adults in the 90s, that any colorway or model he put out, people ran to buy them in droves. When Looney Tunes and him collaborated, it was the first time a major athlete had collaborated with a mega entertainment company too.

The model was re released in 2020, as a Hare 2.0, which revitalized it and brought it to the kids of today. Space Jam has such influence on kids, that LeBron James followed the footsteps of his idol and made a modern version of the original movie. It may not have done so well in the box office as the original, but the influence is there for all to see.

The Hare Jordan collaboration also had a Marvin the Martian version as well. That did not catch on too well, but it opened up for various other entertainment industry collaborations in the future. Jordan Brand is now synonymous with famous artists and their collaborations, and their vibrant colorways as well.