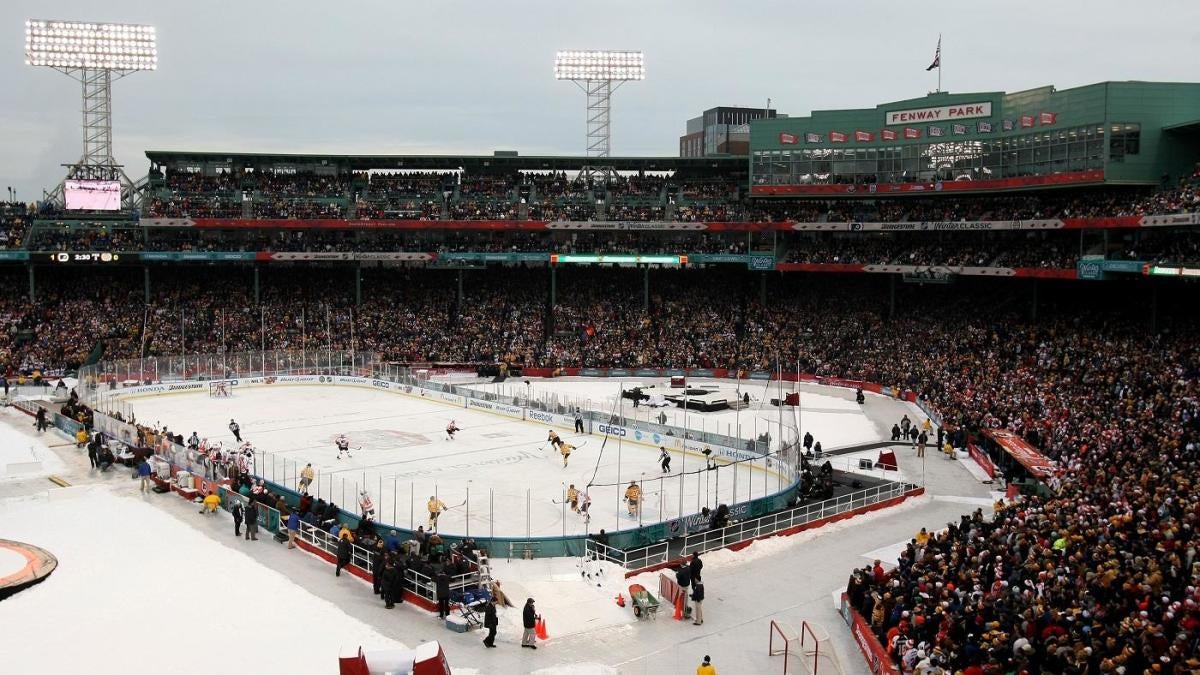 Nets’ star Kyrie Irving talks about James Harden, says the Beard is committed to the Nets, while giving a vague statement

The Brooklyn Nets have been at the center of media attention for some time now. Earlier, it used to be for being an offensive mammoth. A lineup having Kevin Durant, Kyrie Irving, and James Harden? An easy ring right? After injuries derailed the Nets’ quest to a championship last season, this year it’s injuries and COVID-19 vaccination both.

Also Read: “Not making All-Star hasn’t been on my mind a lot, my goal is to make the playoff”: Brandon Ingram drops his 1st 30-point, 10-assist game of his career days after getting snubbed from being an All-Star

Since KD has been out, the Nets have gone 2-8, and are on an 8-game losing skid. Among all this, there have been claims that James Harden wants out, and wants to team up with Joel Embiid instead. Since these reports, Kevin Durant has expressed that he wants Harden to stay. Head Coach Steve Nash has denied any trade rumors. The last person who had to speak, finally did, after the whooping against the Nuggets.

Kyrie Irving talks about a possible James Harden trade, doesn’t rule it out

After the game against the Denver Nuggets, Kyrie Irving spoke to the media about rumors surrounding James Harden being traded.

Kyrie talked about holding Harden to his word, and that he seems committed.

Kyrie Irving on if he thinks James Harden wants to be with the Nets long-term: “How all those media plants start going around with rumors, I really do not concern myself with that. The few conversations that we’ve had, he’s been really committed. We just hold him to his word.” pic.twitter.com/kGvUPfR4QX

However, later, he carried on, and said, “but who knows whats going to happen?”

Kyrie Irving when asked if he thinks James Harden wants to stay with the #Nets says he’s seemed committed “but who knows whats going to happen?”

James Harden has been an important part of the roster for the Nets this season. Even though his numbers arent the same, he’s risen to the occasion multiple times. However, he hasn’t seemed like himself since KD got injured. Maybe it’s his own share of injuries that are bothering him, or maybe he just wants out.

Guess we’ll have to wait till the 10th to know for sure.