AHMEDABAD: Suryakumar Yadav conjured up a responsible 64-run knock before Prasidh Krishna returned an impressive four-wicket haul as India thrashed the West Indies by 44 runs in the second ODI to take an unassailable 2-0 lead in the three-match series on Wednesday.
Surya hit a dogged 64 to help India post a decent score of 237 for nine after being invited to bat. The Indian bowlers, led by Prasidh (4/12), then bundled out the opposition for 193 on a ‘Motera’ track, where batting wasn’t easy.
Scorecard | As it happened
For the visitors, Shamarh Brooks top-scored with 44.
It is the 11th time in the last 17 games that West Indies have failed to bat their quota of 50 overs despite the presence of senior players.
India had won the first ODI by six wickets and now the third game will be played on February 11.
Chasing a modest 238, West Indies lost opener Brandon King (18) and Darren Bravo (1) early with India pacer Prasidh accounting for both batsmen.

(AP Photo)
Opener Shai Hope (27) and Shamarh Brooks (44) tried to rally the innings but were able to add only 14 runs as Hope holed out to Suryakumar at long-on off Yuzvendra Chahal (1/45).
The visitors were reeling at 52/3. Prasidh was on a rampage as rival skipper Nicholas Pooran (9) became his third victim. West Indies lost half its side for 76.
From here on, it was just a matter of time. However, Brooks and Akeal Hosein (34) delayed the inevitable. Odean Smith (24) raised the Windies’ hope but eventually he too fell.

India seal the series 💥Prasidh Krishna finishes with a brilliant four-for as West Indies are all out for 193.… https://t.co/bwycHVPy8s

Prasidh fittingly ended the game by dismissing Kemar Roach. Pacer Mohammed Siraj (1/38), Shardul Thakur (2/41), Chahal, Washington Sundar (1/28) and Deepak Hooda (1/24) perfectly aided Prasidh.
Earlier, the hosts were reeling at 43 for three after a top-order collapse but then Suryakumar forged a crucial 91-run stand with vice-captain KL Rahul (49) to bring the team back on track.
The elegant Surya, who notched up his second fifty, mixed caution with aggression and hammered five fours in his 83-ball knock.

India lost skipper Rohit Sharma (5) cheaply when tried to chase a widish delivery off pacer Kemar Roach (1/42) and edged to Shai Hope after West Indies opted to field.
Virat Kohli (18), who is playing his 100th ODI in India, then joined Rishabh Pant (18), who opened for first-time in the 50-over format.
Kohli’s first boundary was an elegant cover drive in the fifth over, off Roach and off the same bowler he cut behind square to get his second.
The pace duo of Roach and Alzarri Joseph (2/36) bowled a tight line as India could hit only two fours in the first seven overs and crawled to 22/1.

(AP Photo)
Pant got his first boundary, his trademark pull shot over deep mid-wicket and then hammered two more fours. But pacer Odean Smith (2/29) pegged back the hosts by removing both Pant and Kohli in the 12th over as India slipped to 43/3.
First Smith removed Pant, who mistimed a pull and gave a sitter to Jason Holder and then dismissed a well-set Kohli, after the former captain edged to Hope.
Surya, who got his first four through a drive, was initially the aggressive one but Rahul then freed his arms, starting with a towering maximum, a pull shot, off left-arm spinner Akeal Hosein (1/39).
The two kept ticking the scoreboard, as India were poised at 91/3 after 25 overs.
Rahul struck four fours and two sixes in his 48-ball knock. But just when it looked that they would score big, Rahul was run out in the 30th over.
Surya then found an able ally in Washington Sundar (24), as the duo added 43 runs for the fifth wicket.
However, Surya perished in the 39th over, giving an easy catch to Joseph, as Fabian Allen (1/50) got his only wicket.
Sundar too was unable to convert his start. Then Deepak Hooda’s 29 off 25 deliveries helped India go past the 225-run mark.
The hosts could add only 54 runs in the last 10 overs. 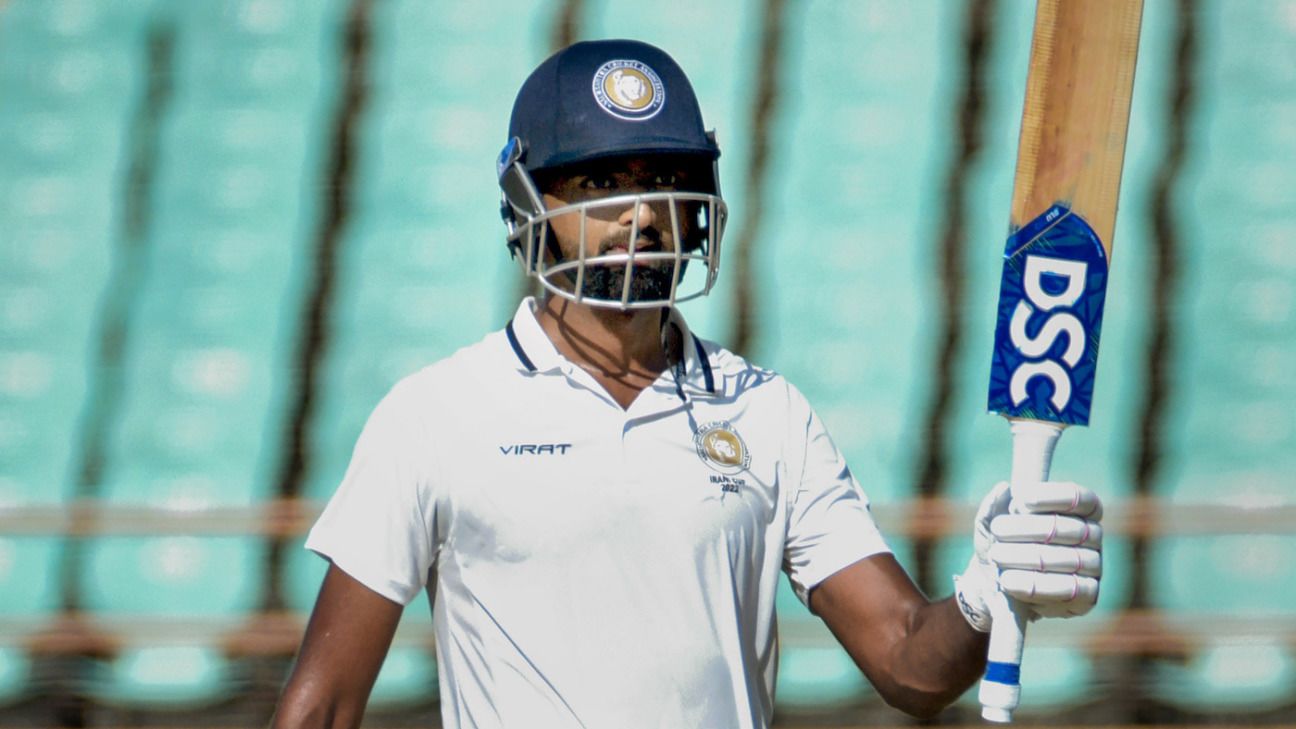