Outgoing AFL chief Gillon McLachlan has hilariously detailed the final moments securing the new TV rights, and his mission to find a souvlaki to celebrate at 5am.

McLachlan unveiled a massive $4.5 billion deal to extend the partnership with Foxtel and the Seven Network, along with Telstra and Kayo, until the end of 2031.

The broadcast deal is one of McLachlan’s final moves as the AFL CEO after announcing earlier this year he was stepping down for family reasons.

Watch every match prior to the AFL grand final Live & Ad-Break Free In-Play on Kayo. New to Kayo? Start your free trial now >

Speaking on SEN on Wednesday, McLachlan laughed as he described the chaotic final moments of the new deal, which included a “hissy fit” being thrown as the contract was signed at 5am Tuesday morning.

“We sort of shook hands, we got to a deal in principle late Monday night and tried to finalise the actual contract which was mostly done. At about 4.30 it was like, we’d sort of had enough of this, it was a bit of a hissy fit thrown – probably by me – and that got everyone to agree to some stuff and everyone wanted to sign then,” he said.

“So one of the teams was down the road at Fox so we sort of trudged down, we pulled the cars over on Collins Street and set up. I was hungry and grumpy and was like, ‘I need a souvlaki’, but they were like there’s no souvlakis around here.

“And some windswept thing on our laps, we signed the agreement at I think it was quarter past five in the morning.

“It was sort of an inglorious finish.”

McLachlan added he eventually found the souvlaki he so desperately wanted by Monday night.

“I got the crew together last night and on the way home we had takeaway souvlakis. We got our fill.”

The outgoing boss said the team behind the deal would be celebrating on Wednesday.

“We’re going to go for lunch today,” he revealed.

“The celebrating will be today. I’m going to take the team out who have been unbelievable. A group of five or six people who worked incredibly hard.”

Gerard Whateley said the fact the new deal going through to 2031 means McLachlan’s replacement may not even complete a broadcast agreement in their time at the helm.

“(They) might be in and gone – that’s how significant the McLachlan piece is at the end,” he said on AFL 360.

“Land Tassie (as the 19th licence) and finish the CBA and we’ll salute him on the way off.” 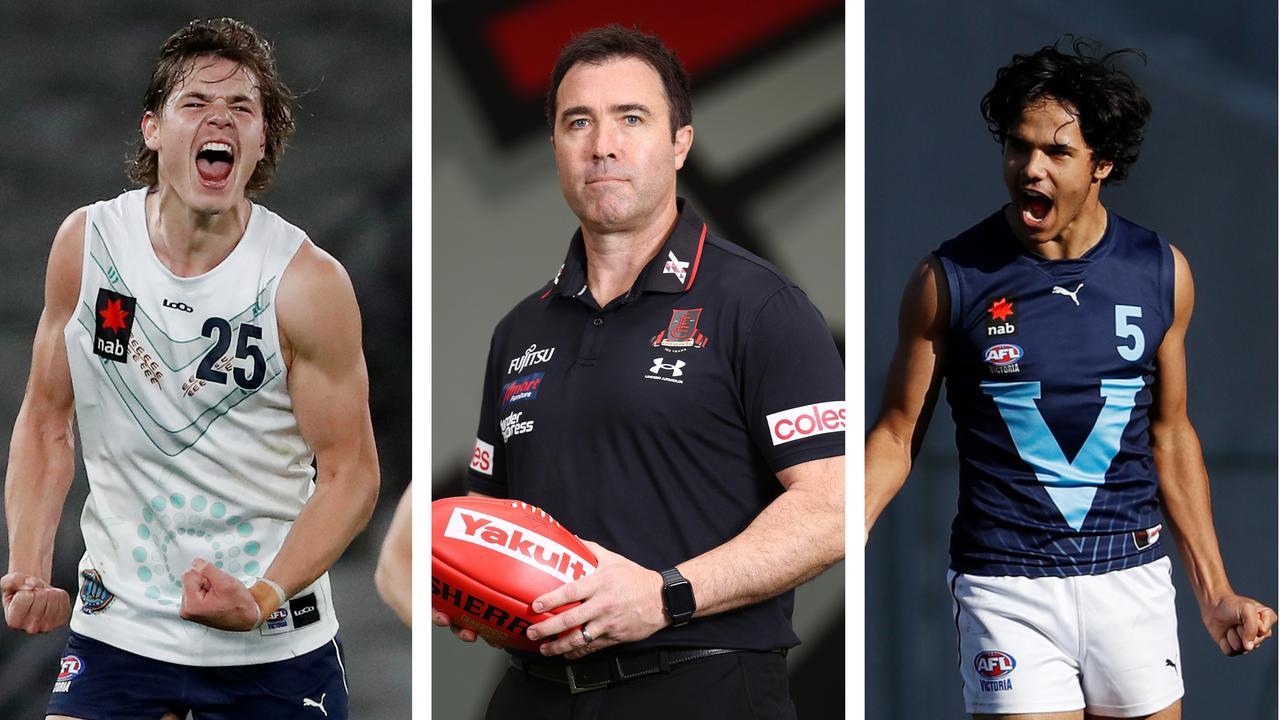