The bright lights will shine on two of the NFL’s top quarterbacks on Monday Night Football as Joe Burrow and the Cincinnati Bengals host Josh Allen and the Buffalo Bills. The Bills (12-3) have clinched the AFC East and they’ve won six straight games but face a Bengals team that has won seven in a row. The Bengals (11-4) need to close out with two victories and Kansas City to lose one to earn the top seed. Both teams secured victories in Week 16, with the Bills beating Chicago 35-13 and the Bengals winning 22-18 at New England.

Kickoff is set for 8:30 p.m. ET at Cincinnati’s Paycor Stadium. Caesars Sportsbook lists Buffalo as a 1-point favorite in its latest Bills vs. Bengals odds, while the over/under for total points scored is 49.5. Before locking in any Bengals vs. Bills picks, be sure to check out the NFL predictions and betting advice from SportsLine’s advanced computer model.

The model ranked in the top 10 on NFLPickWatch four of the past six years on straight-up NFL picks and beat more than 94% of CBS Sports Football Pick’em players four times during that span. Anyone who has followed it is way up.

Now, the model has set its sights on Bills vs. Bengals and just locked in its picks and MNF predictions. You can head to SportsLine now to see the model’s picks. Here are several NFL odds and betting lines and trends for Bengals vs. Bills:

Why the Bills can cover

Buffalo is 7-7-1 against the spread this season but 6-3-1 ATS in non-division games. All three of Buffalo’s losses are by four points or fewer. Allen leads an offense that is second in total yards (402 per game) and fourth in scoring (28 points per game). The fifth-year quarterback has 4,029 passing yards and 746 rushing yards and has accounted for 39 touchdowns. He has a big-time receiver in Stefon Diggs, who is third in the league with 1,325 yards and has 10 TDs. Cincinnati’s defense ranks 21st against the pass (226 yards per game) and has the fourth-fewest sacks in the league (26).

The Bills should have no problem extending drives. They convert on third down more than 50% of the time, best in the NFL, while Cincinnati allows conversions almost 40% (19th) of the time. Buffalo has the NFL’s fourth-best run defense (104 YPG), while the Bengals are 29th in rushing (98 YPG). See which side to back here.

Why the Bengals can cover

Cincinnati is the NFL’s best team against the spread, going 12-3 ATS this season and 20-3 in its past 23 games. Burrow is second in the NFL in both passing yards (4,260) and touchdown passes (34), and the return of Ja’Marr Chase has made a big difference. The second-year wideout has 960 yards and eight TDs despite missing four games. He has 32 catches for 355 yards in four games since his return. Tee Higgins (1,022 yards) and Tyler Boyd (711) thrived in Chase’s absence. Running back Joe Mixon has 55 receptions to rank third on the team and has 1,187 total yards.

The underdog is 7-2 ATS in the past nine meetings, and the Bengals score 26 points per game (sixth in NFL) and allow 20 (ninth). The Bengals are plus-3 in turnover margin and are tied for sixth-fewest turnovers (17). The Bills are even in turnover margin but have given it away 24 times, tied for second-most in the NFL. See which side to back here.

How to make Bengals vs. Bills picks

SportsLine’s model is leaning Over on the total, projecting 50 combined points. The model also says one side of the spread hits over 50% of the time. You can only see the model’s MNF picks at SportsLine.

So who wins Bengals vs. Bills? And which side of the spread hits over 50% of the time? Visit SportsLine now to see which side of the Bills vs. Bengals spread you need to jump on Monday, all from the model that has crushed its NFL picks, and find out. 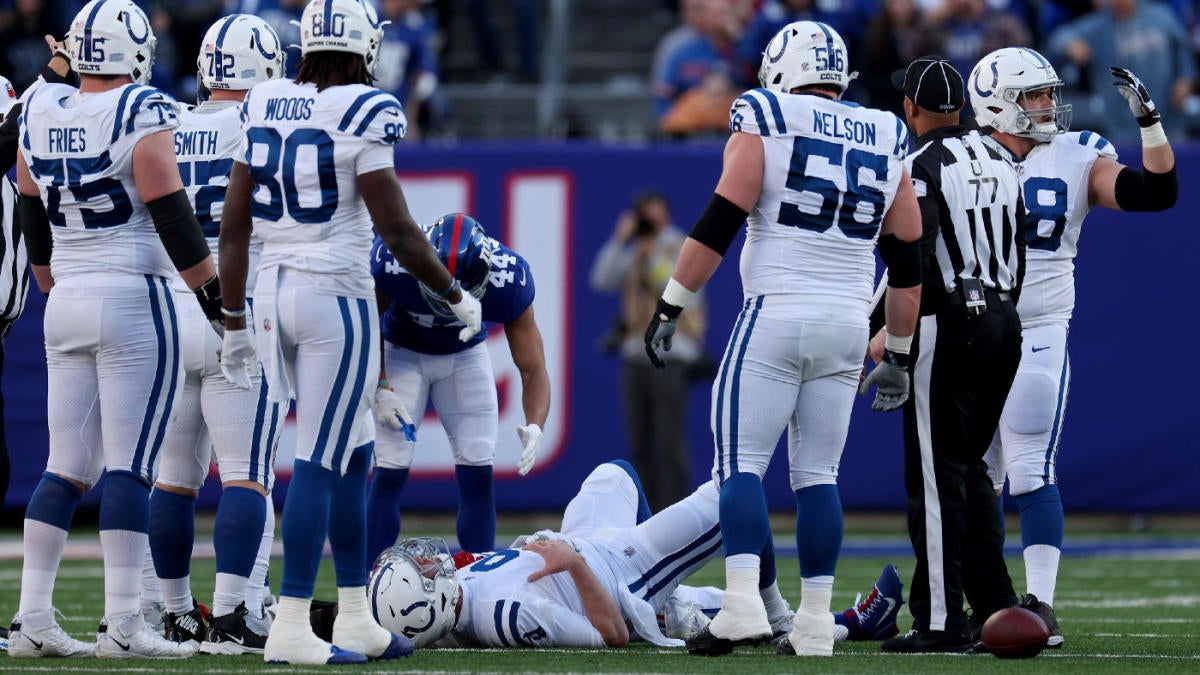