The Edmonton Oilers were banking on Philip Broberg to take a big step this season with his development and play regular minutes on their third pairing. Things didn’t go as planned at the beginning of the season and he was sent back down to the American Hockey League (AHL) to tune his game up. For a while now he has been back with a vengeance and turning into the defender the Oilers had hoped he would become.

Broberg has played 18 games this season for the Oilers and it has been clear that he is developing at a rapid pace and earning more playing time. We’ll cut his season up into thirds. The first six games were lackluster, but the team was willing to give him a fair chance as he has a lot of potential and they hope he can be a top-four defenceman in the near future. He logged 11:59 of average time on ice (ATOI) in his first six games of the season when he made his debut in late November. He recorded just three shots and was minus-3. For a defenceman, under 12 minutes per game isn’t a whole lot (from “Lowetide: Inside Oilers’ Philip Broberg’s progress as an NHL defenceman”, The Athletic, Dec. 16, 2022).

We then jump to Broberg’s seventh to 12th games of the season where he noticeably starts to gain traction and confidence and find the stat sheet in more ways. Though he still wasn’t shooting the puck much, he averaged 31 more seconds of ice time in those six games than he did in his first six. He also recorded his first point of the season.

The last six games have been where the real shift has come in his game. His ice time is up to 14:32, he’s playing on the penalty kill, and his numbers have been impressive. Broberg is a plus-5 and has had three assists and seven shots during the past six outings. He and Evan Bouchard have proven to be a very effective pairing at both ends of the ice in recent games. As a pairing, their Corsi For percentage (CF%) at even strength is 57.01, goals for percentage (GF%) is 52.94, and their expected goals for percentage (xGF%) is 62.03. The only one that has been more effective overall is Darnell Nurse and Bouchard in the sub-100 minutes they’ve spent together.

First off, if a defence pairing is working as well as Broberg and Bouchard have, they should stay together. That has been the case for Brett Kulak and Tyson Barrie. But secondly, if Broberg continues to get better and make more of an impact on games, then the Oilers don’t need to go out and get an expensive defenceman.

Bob Stuffer talked about Broberg’s game and potential being similar to that of Jonas Brodin. He made comparisons of their skating, smarts, and how both are calm with the puck during the intermission of the Oilers’ game against the San Jose Sharks. If Broberg turns into a talent similar to Brodin, that’s not someone the Oilers want to risk trading away.

Oilers Could Bank on Broberg Instead of Acquire Defenceman

The most chatter surrounding the Oilers this season has been to acquire a defenceman. That is because there didn’t appear to be anyone ready to take the sixth spot until now and the team clearly lacks strong play in their own end. Broberg has assumed control of the sixth spot on the blue line and could realistically take over on the second pair by the end of the season. Kulak at times can play there, but he’s better on the third. What the Oilers have called around about is a top-four defenceman that has term left on his contract. I think that would be a mistake.

Ken Holland and the Oilers have a month and a half to make a decision on Broberg, but his game is trending in the right direction. It’s true that they need to make the playoffs this season and should make an impact once they’re there, but acquiring a big-time defender could do more bad than good overall.

Trading for a defenceman who has a large cap hit will force the Oilers to move pieces out while using picks/prospects in the acquisition rather than on a forward. Whether they would acquire a rental or someone under contract past this season, there wouldn’t be a spot in the lineup anymore for Broberg.

Broberg appears past the stage where more time in the AHL will help him anymore and it can now stunt his development. He has become more accustomed to the system of the Oilers, whereas a new defenceman wouldn’t be and would need time to adjust. There is a fair chance that he would have just as much of an impact on the team for the rest of the season as someone they may acquire; unless it’s a player like Erik Karlsson who is not even a realistic option.

Broberg is someone the Oilers should want to keep around. It’s tough to do so if they are going out and getting someone to take his place in the lineup. The decision to keep him and not acquire more defensive help is becoming easier as time progresses. We’ll have to continue to watch and see if the young defenceman keeps taking strides forward in all aspects of the game. Who knows, the Oilers might already have their defensive upgrade.

Rob Couch is a THW freelance writer covering mainly the Edmonton Oilers and Calgary Flames. He covers everything you need to know about fantasy hockey. He will also keep you up to date with NHL Stats News and trade talks.

You can find more of his work here.

IND vs SL: Watch - Kasun Rajitha Castles Shubman Gill With A Slow Delivery In The 3rd ODI Against India 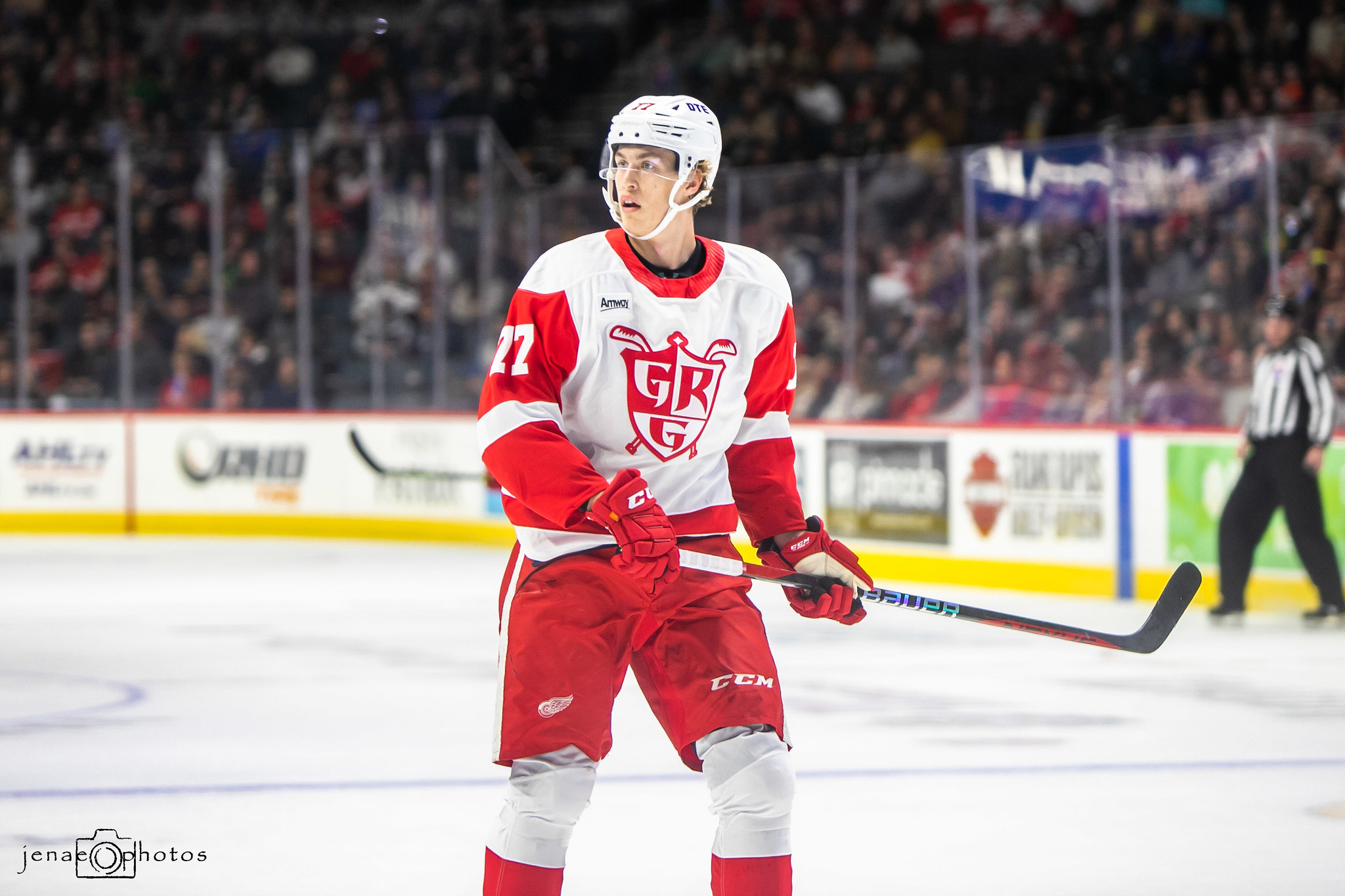