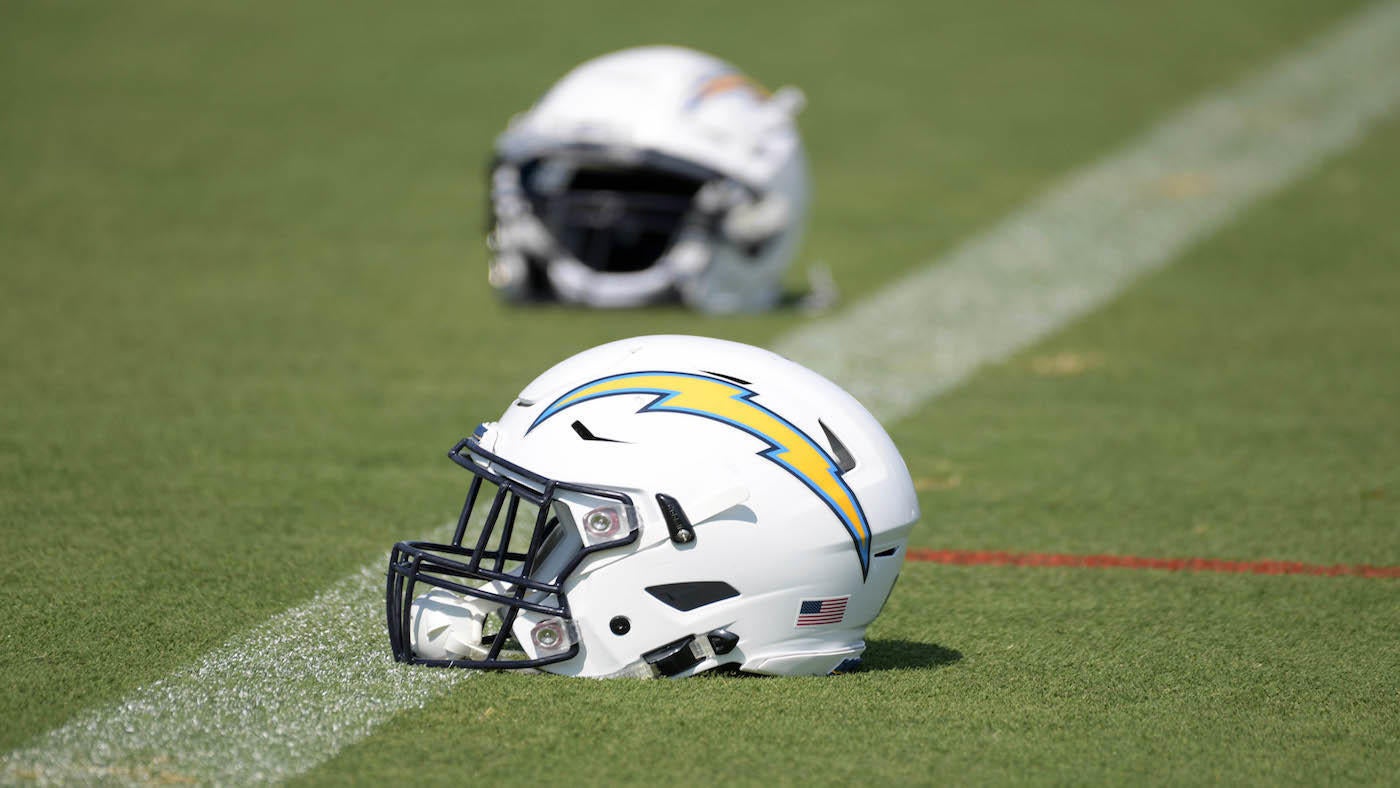 The Los Angeles Rams will take on the Los Angeles Chargers at 4:25 p.m. ET on Sunday at SoFi Stadium. The Rams aren’t expected to win, but seeing as the odds didn’t stop them last game, maybe the team has another upset up their sleeve.

Los Angeles was expected to lose against the Denver Broncos last week, but instead they received a nice stocking stuffer. Los Angeles put a hurting on Denver at home to the tune of 51-14. Los Angeles’ win was all the more impressive since the Broncos were averaging only 18.07 points allowed on the season. Los Angeles’ RB Cam Akers was on fire, rushing for three TDs and 118 yards on 23 carries. That nimble footwork stands out as the first time Akers has hit the 100-yard rushing mark this season. Akers’ sharp performance also set his single-game rushing touchdown high for the season.

The Rams’ defense was a presence as well, as it collected four interceptions. CB Decobie Durant picked up that interception and then proceeded to rub salt in the wound by taking it back the other way for a touchdown.

Meanwhile, the stars were brightly shining for Los Angeles in a 20-3 victory over the Indianapolis Colts this past Monday. The Chargers’ RB Austin Ekeler did his thing and punched in two rushing touchdowns.

The wins brought Los Angeles up to 5-10 and Los Angeles to 9-6. The Rams have been eliminated from playoff contention. Los Angeles has clinched a playoff berth as the current sixth seed in the AFC.

A pair of offensive numbers to keep in mind before kickoff: Los Angeles is stumbling into the game with the second fewest yards per game in the NFL, having accrued only 281.5 on average. The Chargers have experienced some struggles of their own as they are second worst in the league in rushing yards per game, with only 84.9 on average. It’s possible one of these Achilles’ heels will wind up tripping the losing team up.

The Chargers are a solid 6.5-point favorite against the Rams, according to the latest NFL odds.