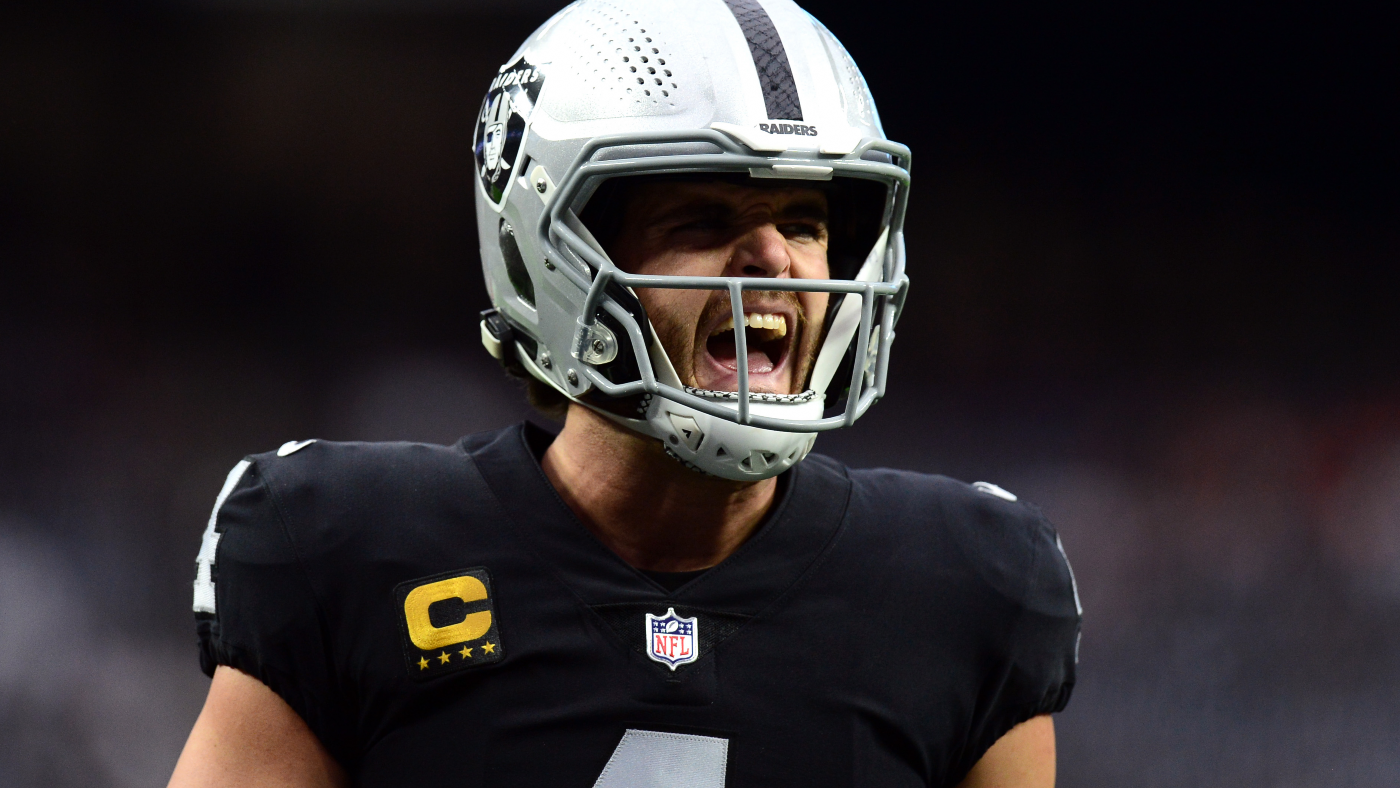 Though there’s a slim, outside chance he can ultimately return, Derek Carr is very likely done as the franchise quarterback for the Las Vegas Raiders after this week’s benching.

Carr opted to go away from the team for the final two weeks to not be a distraction. While that may be partly true, Carr is also not at the team facilities to eliminate the chance of a football-related injury that would ultimately trigger $40.4 million in guaranteed salary over the next two years, according to sources.

Raiders head coach Josh McDaniels benched Carr this week while the Raiders still have a small chance of making the playoffs. While Carr’s play certainly warranted a close inspection at a potential benching, it’s Carr’s contract that ultimately led to the decision being made.

Carr’s three-year, $121.5 million contract extension he signed last spring was little more than a one-year deal and a “we’ll see.” An injury that wouldn’t allow him to pass a physical in a couple of months would guarantee his entire $32.9 million base salary plus $7.5 million in 2024 salary.

So what’s next for Carr? Staying with the Raiders would absolutely require a re-worked contract. The Raiders aren’t saying “never” but it’s very unlikely.

A hard deadline on a decision for Vegas is Feb. 15. That’s when the $40.4 million is locked in. If the Raiders are moving on from him, they’ll have to have a trade in place by that date or outright release him.

At least a quarter of the NFL figures to be in search of a new Week 1 starting quarterback in 2023, including, but not limited to, the Jets, Texans, Commanders, Panthers, Buccaneers, Titans, Falcons and Saints.

An Alex Smith-like trade would have to take place before the Super Bowl. It won’t be official until the new league year in mid-March, but both sides would have to agree to it by Feb. 15.

Carr has leverage in all of this by virtue of his no-trade clause. A team may well be interested in him at his current contract, but if he doesn’t want to go there, he wouldn’t waive his clause. That narrows the available teams, some of whom may wait until the draft or try for a bigger fish in free agency.

The Raiders would ask for a first-round pick in exchange for Carr, who’s tied with Tom Brady with nine game-winning drives over the past two seasons. The Raiders would have trouble getting that, though. At best, a second and conditional third (like the Carson Wentz deal) would emerge for Carr, who’d get a change of scenery from a team who believes enough in him to not wait another month and play Quarterback Roulette in free agency.