Coastal Carolina quarterback Grayson McCall has withdrawn from the transfer portal according to a report from 247Sports. McCall, one of the top quarterbacks in the transfer portal after initially entering it on Dec. 12, stayed with the Chanticleers through their 53-29 Birmingham Bowl loss to East Carolina, but left the game early due to inury.

McCall is one of the most decorated Group of Five players in recent memory. He has 8,086 yards passing and 78 passing touchdowns, 1,065 yards rushing and 17 yards rushing during his four-year career with the Chanticleers. He has thrown for 24 or more touchdowns in each of the last three seasons — all of which resulted in bowl appearances for a program that jumped to FBS in 2017. He is the only player in Sun Belt history since the conference’s expansion to earn Player of the Year honors three times.

McCall, a 6-foot-3, 205-pounder, will be a redshirt senior in 2023. However, he can use the extra year of eligibility that was granted from the NCAA in 2020 due to the COVID-19 pandemic if he chooses to. That made the native of Indian Trail, North Carolina, an attractive candidate to coaches around the country.

Several schools had emerged as potential landing spots for McCall. His former coach at Coastal Carolina, Jamey Chadwell, left the program to take the job at Liberty — which naturally seemed as a potential landing spot. However, schools in need of help in the quarterback room like Auburn and Florida are among other schools that made sense for McCall. He had a scheduled trip to Auburn canceled last month due to an academic issue according to 247Sports. 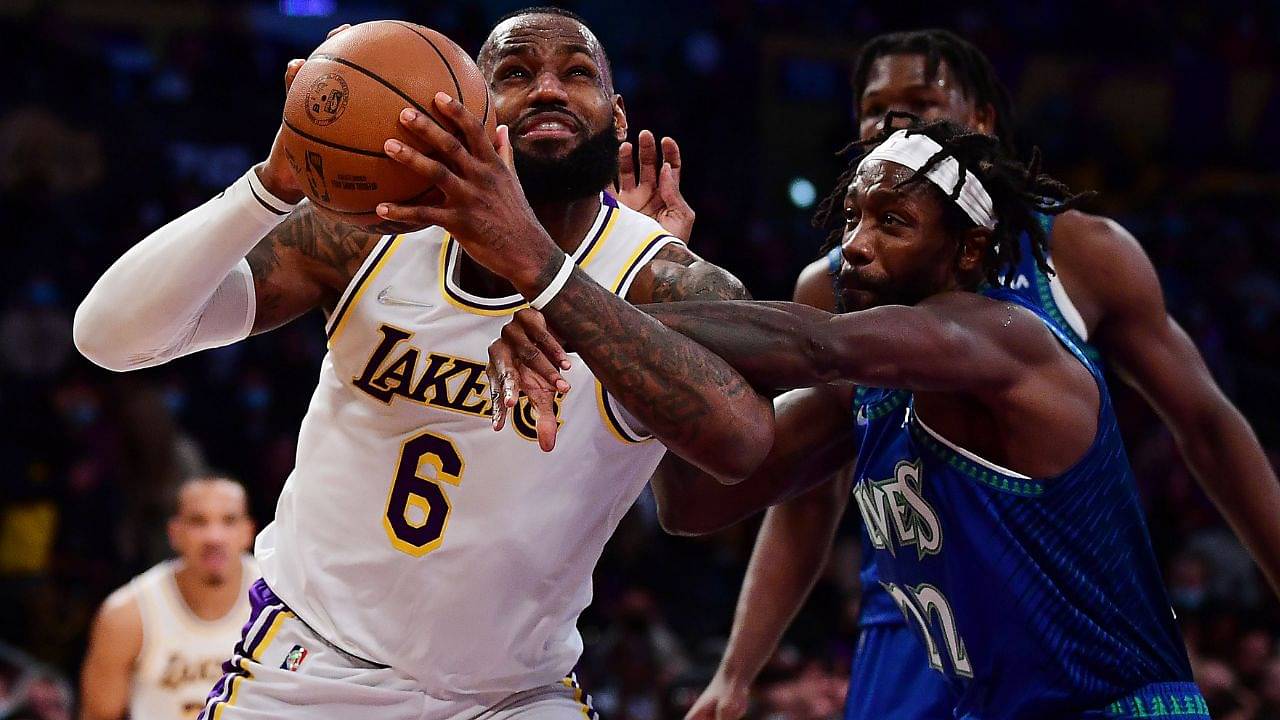