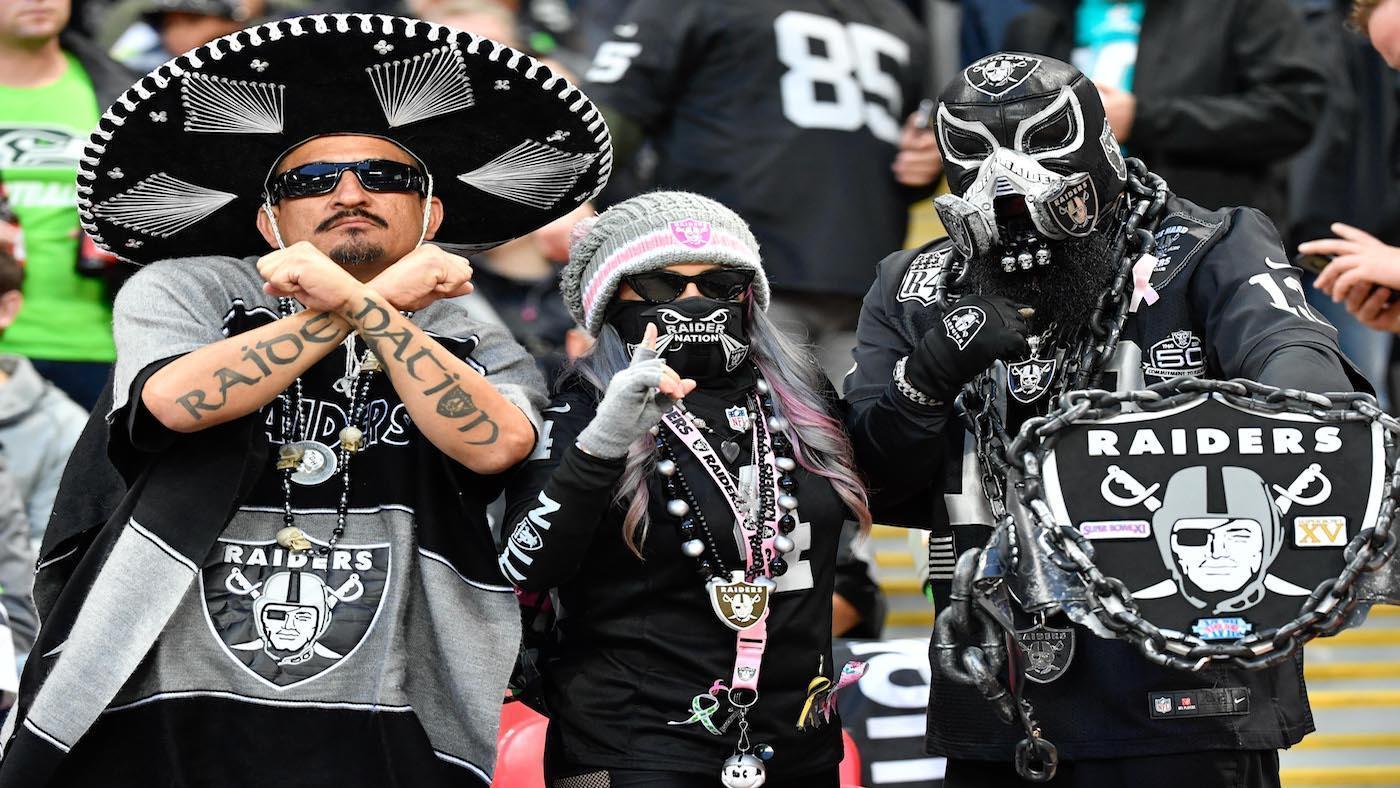 The San Francisco 49ers will take on the Las Vegas Raiders at 4:05 p.m. ET on Sunday at Allegiant Stadium. San Francisco has a defense that allows only 15.33 points per game, so Las Vegas’ offense will have their work cut out for them.

It was all tied up 7-7 at the half for the 49ers and the Washington Commanders last week, but San Francisco stepped up in the second half for a 37-20 victory. San Francisco’s win was all the more impressive since Washington was averaging only 19.71 points allowed on the season. Among those leading the charge for San Francisco was TE George Kittle, who caught six passes for two TDs and 120 yards. That receiving effort made it the first game that Kittle has posted more than 100 yards receiving.

Meanwhile, it was close but no cigar for Las Vegas as they fell 13-10 to the Pittsburgh Steelers last week. QB Derek Carr had a memorable game, but not in the way you want to be remembered: despite one touchdown, he threw three interceptions with only 5.8 yards per passing attempt.

San Francisco is the favorite in this one, with an expected 9.5-point margin of victory. They might be worth taking a chance on against the spread as they are currently on a six-game streak of ATS wins.

San Francisco’s win lifted them to 11-4 while Las Vegas’ defeat dropped them down to 6-9. We’ll find out if San Francisco can add another positive mark to their record or if the Raiders can shake off the loss and take the spring out of San Francisco’s step.

The 49ers are a big 9.5-point favorite against the Raiders, according to the latest NFL odds.

San Francisco won the only game these two teams have played in the last eight years.