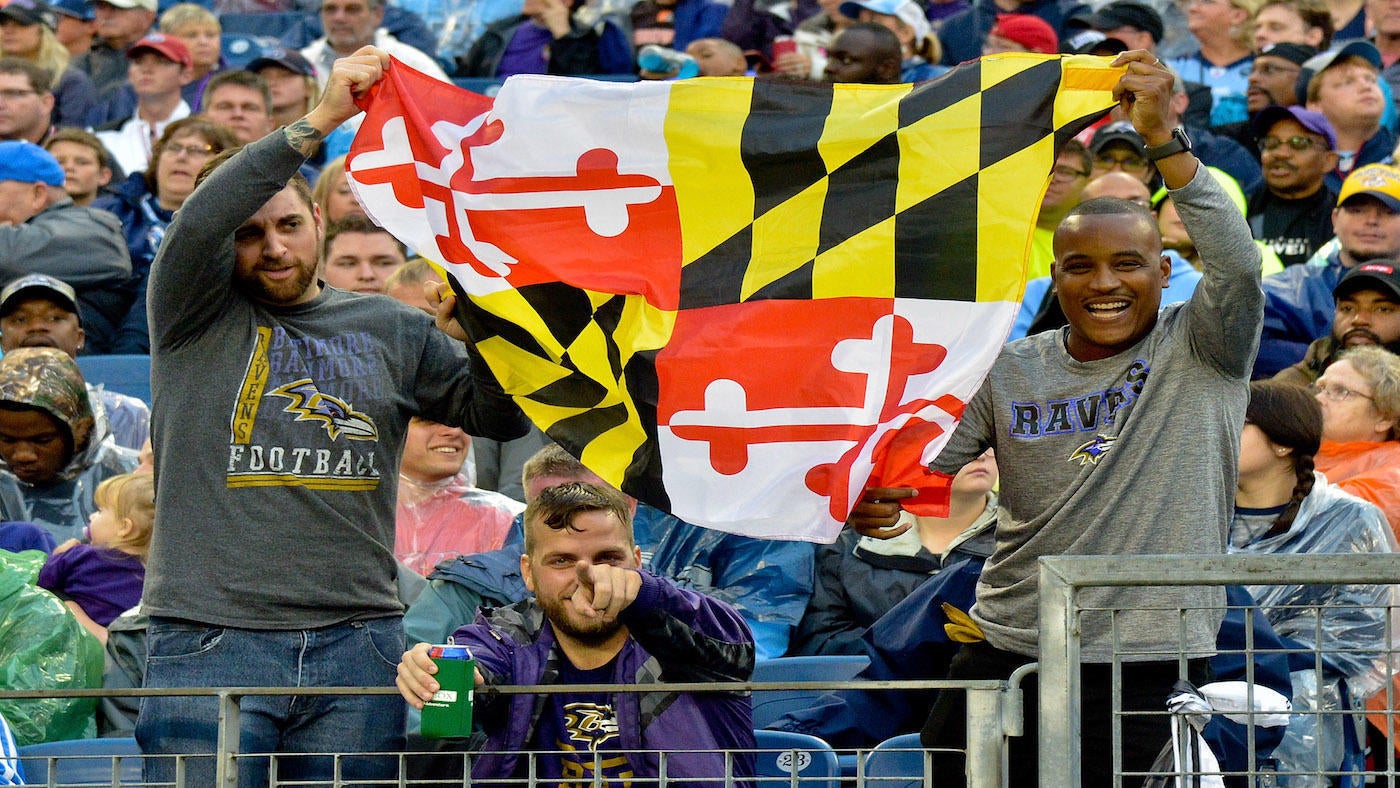 The Baltimore Ravens and the Pittsburgh Steelers are set to square off in an AFC North matchup at 8:20 p.m. ET Jan. 1 at M&T Bank Stadium. The Ravens are out to keep their five-game home win streak alive.

Baltimore was able to grind out a solid victory over the Atlanta Falcons last week, winning 17-9. Baltimore’s RB Gus Edwards filled up the stat sheet, picked up 99 yards on the ground on 11 carries.

Most of the squad’s points came courtesy of special teams, which contributed nine. K Justin Tucker delivered a perfect 3-for-3 game.

Meanwhile, Pittsburgh ultimately received the gift of a 13-10 win from a begrudging Las Vegas squad last week. No one had a standout game offensively for Pittsburgh, but they got one touchdown from WR George Pickens. Pittsburgh’s victory came on a 14-yard TD pass from QB Kenny Pickett to Pickens with only 0:50 remaining in the fourth quarter.

This next contest is expected to be close, with the Ravens going off at just a 2.5-point favorite. Their home turf has been no bettor’s paradise, though, as they’ve failed to beat the spread in five of their seven home games.

The wins brought Baltimore up to 10-5 and the Steelers to 7-8. Two offensive numbers to keep in mind before kickoff: Baltimore enters the game with 166 rushing yards per game on average, good for second best in the league. Less enviably, Pittsburgh is stumbling into the matchup with the fewest passing touchdowns in the NFL, having accrued only ten on the season.

The Ravens are a slight 2.5-point favorite against the Steelers, according to the latest NFL odds.

Pittsburgh have won eight out of their last 15 games against Baltimore.

“Kobe Bryant Would Be Holding His Clippers Jersey”: When Shaquille O’Neal Was Shocked by Black Mamba’s Lies About ‘Dynasty’ Ending Trade