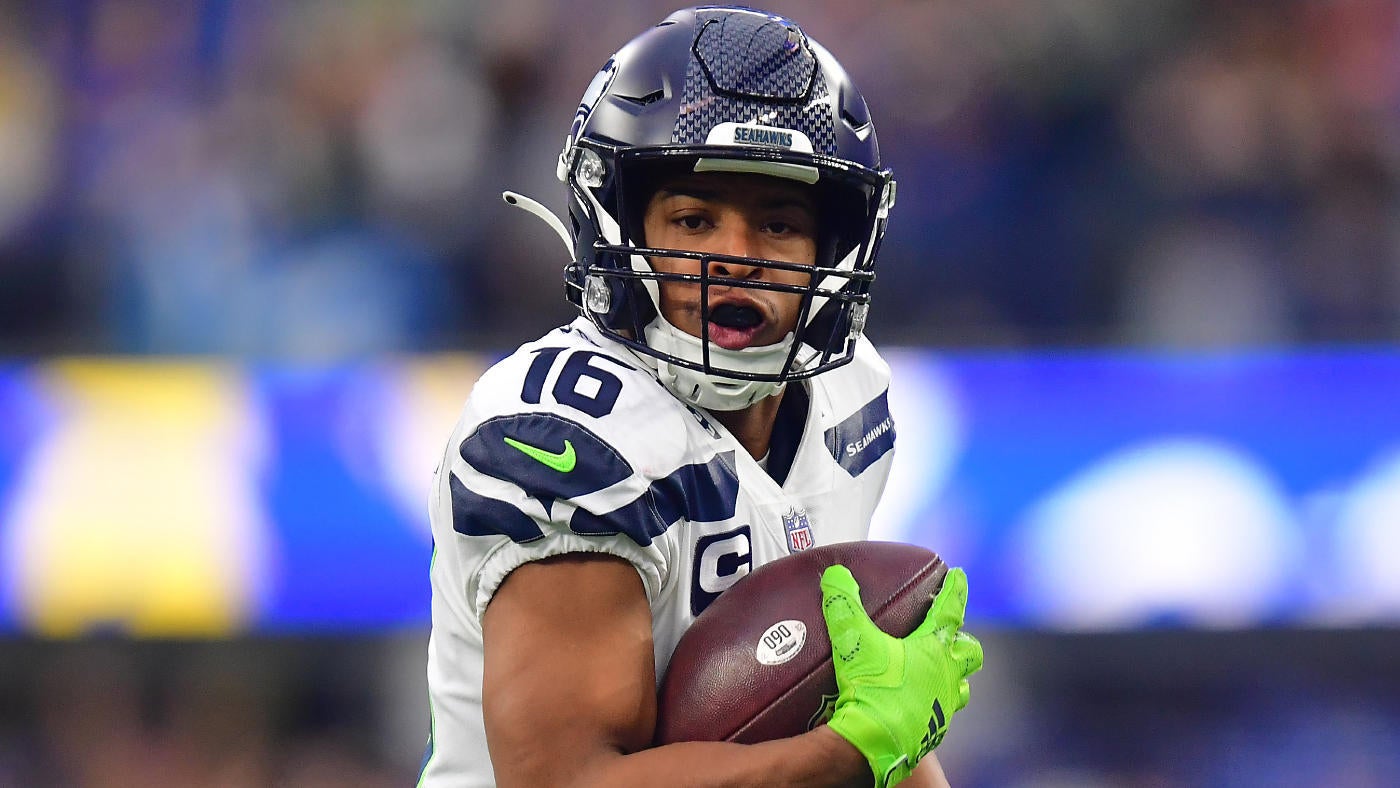 After a two-game homestand, the New York Jets will be on the road. They will take on the Seattle Seahawks at 4:05 p.m. ET on Sunday at Lumen Field. Neither New York nor Seattle could muster much offensive firepower in their last games, so look to the defense to decide this one.

The Jets might have drawn first blood against the Jacksonville Jaguars last Thursday, but it was Jacksonville who got the last laugh. New York took a hard 19-3 fall against Jacksonville.

Meanwhile, the Seahawks came up short against the Kansas City Chiefs last week, falling 24-10. No one had a standout game offensively for Seattle, but QB Geno Smith led the way with one touchdown.

This next matchup is expected to be close, with New York going off at just a 1.5-point favorite. The odds have been favorable for them against the spread on the road this season, even if it’s been tough sledding overall. They are 5-2 ATS in away games but only 8-7 all in all.

New York was pulverized by Seattle 40-3 when the teams previously met two seasons ago. Can New York avenge their loss, or is history doomed to repeat itself? We’ll soon find out.

The Jets are a slight 1.5-point favorite against the Seahawks, according to the latest NFL odds.

Seattle have won both of the games they’ve played against New York in the last eight years.