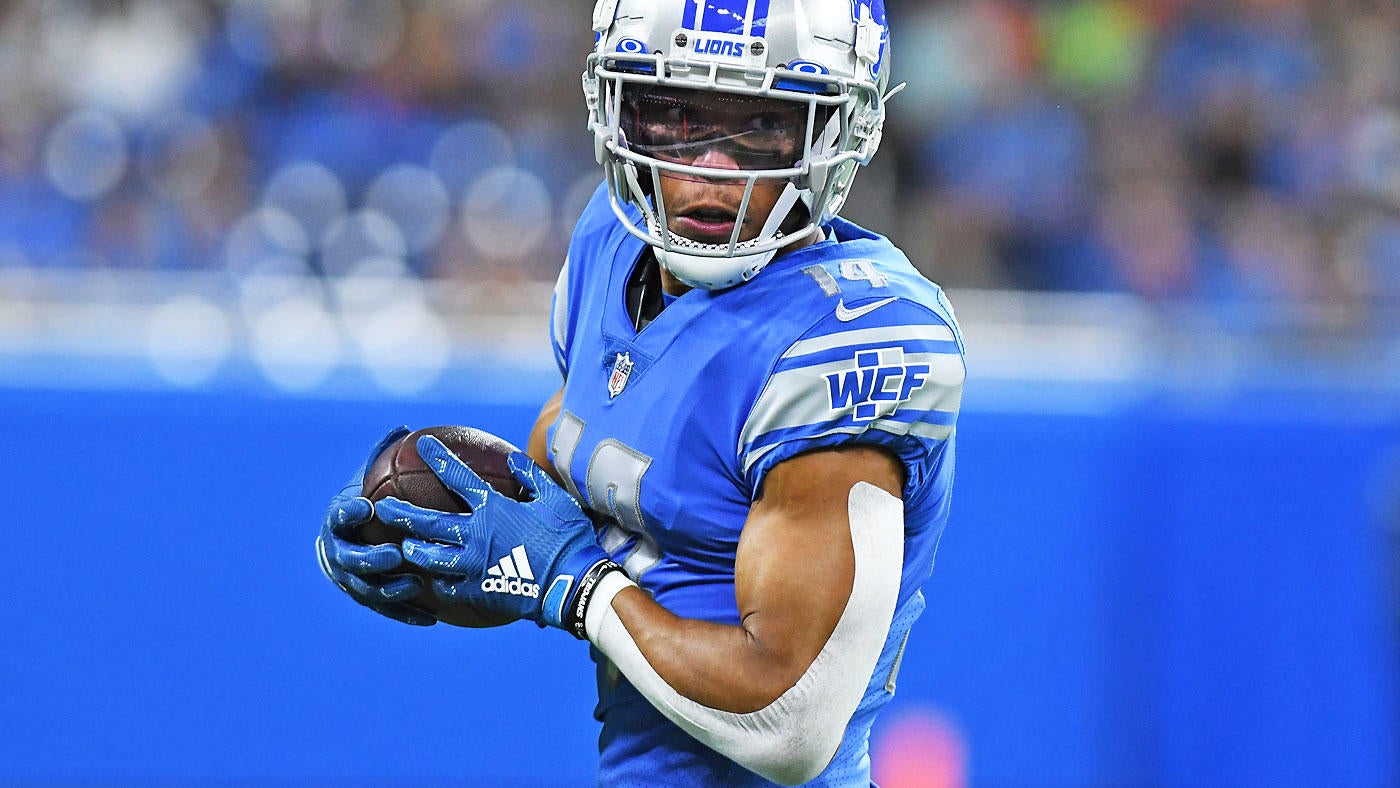 After 14 weeks of failing to get over 65 rushing yards in a single game, Rams running back Cam Akers exploded for 118 yards and three touchdowns in Week 16 against Denver. This week, the Rams take on their SoFi Stadium roommates, the Los Angeles Chargers, and Akers could be one of the week’s biggest boom-bust options for NFL DFS lineups. The Chargers have allowed the seventh-most rushing yards this season (2,107), but they’ve given up just one rushing touchdown in their last three outings. How much exposure should you have to Akers in your Week 17 NFL DFS picks and NFL DFS stacks, and who in the NFL DFS player pool should you target? Before you make your NFL DFS picks for Week 17 on sites like DraftKings and FanDuel, be sure to check out the NFL DFS advice and strategy from SportsLine daily Fantasy expert Mike McClure.

McClure is a legendary professional DFS player with over $2 million in career winnings. His methodology has led to enormous cashes on FanDuel and DraftKings. He took down two high-stakes tournaments on FanDuel in 2020 and recorded a pair of top-10 finishes in tournaments with over 130,000 entrants on DraftKings. His lineups also finished inside the top 1% in more than a dozen other tournaments.

He uses a powerful prediction model that simulates every snap of NFL action, taking factors such as matchups, statistical trends and injuries into account. This allows him to find the best DFS values that he shares only with members at SportsLine.

This year, he’s already won the DraftKings Millionaire Maker twice and the FanDuel Million once. Now, McClure has turned his attention to Week 17 and locked in his top daily Fantasy football picks. You can only see his picks and analysis at SportsLine.

One of McClure’s top NFL DFS picks for Week 17 is Lions wide receiver Amon-Ra St. Brown at $7,800 on DraftKings and $8,200 on FanDuel. After closing out his rookie season with 51 catches for 560 yards and five touchdowns over his final six games, St. Brown’s involvement in Detroit’s offense in 2022 has been consistent. He’s been targeted at least eight times in every game in which he’s played a minimum of 70% of the offensive snaps.

He has put up at least six catches for 68 yards in his last seven games and has a total of 57 receptions for 651 yards and three scores during that span. Now, he gets a juicy matchup against a beat-up Bears secondary that already ranks 30th in yards allowed per pass attempt (7.5).

Part of McClure’s optimal NFL DFS strategy includes rostering Patriots running back Rhamondre Stevenson at $6,800 on DraftKings and $7,000 on FanDuel. Concern for Stevenson arose after he fumbled twice and lost one last week against Cincinnati. However, head coach Bill Belichick dismissed the notion that it would negatively affect his role going forward.

Against the Raiders in Week 15, Stevenson ran for 172 yards and a touchdown on just 19 carries. On Sunday, the Patriots face the Miami Dolphins for the second time this season, with AFC Wild Card implications. New England has only produced 743 passing yards over the last four games, and Miami has allowed 432 rushing yards during that same stretch, so Stevenson should factor heavily into the Patriots’ game plan with a lot on the line. You can see the rest of McClure’s NFL DFS advice here.

How to make NFL DFS lineups for Week 17

McClure is also targeting another undervalued player who could explode for huge numbers. This pick could be the difference between winning your tournaments and cash games or going home with nothing. You can only see who it is, and the rest of McClure’s NFL DFS picks, at SportsLine.

Who is Mike McClure including in his optimal NFL DFS lineups? And which under-the-radar player is a must-roster? Visit SportsLine now to see optimal NFL DFS picks, rankings, advice, and stacks, all from a DFS expert who has won over $2 million with his daily Fantasy picks, and find out.

LeBron James, Who Is Addicted To Madden, ‘Subjected’ Wife, Savannah James To The Game On New Year’s Eve