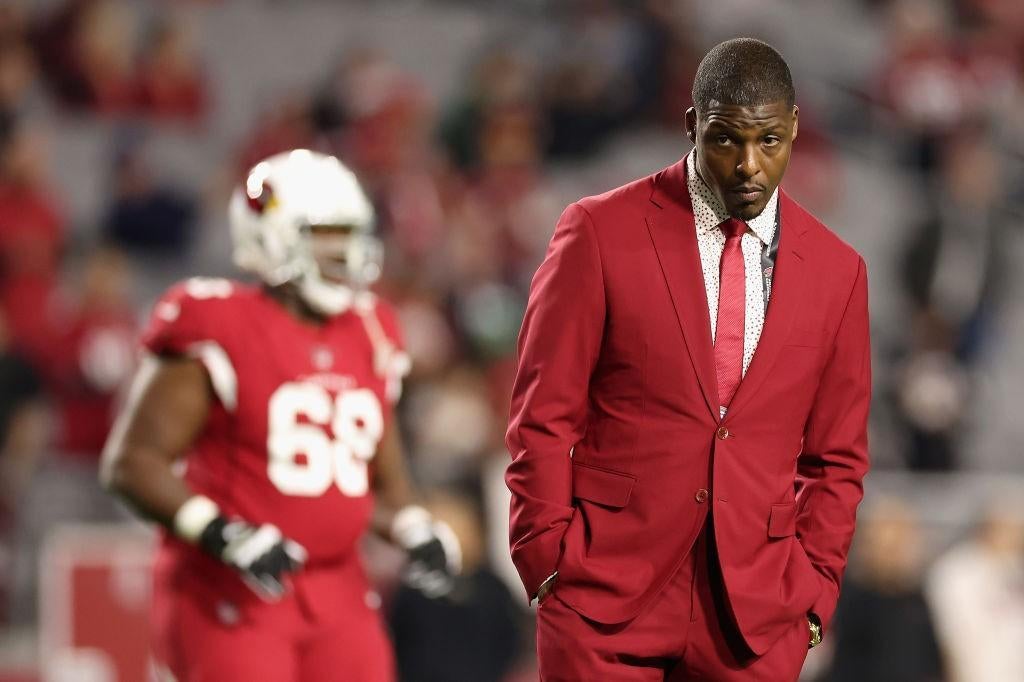 Preparing the list of available general manager candidates over the past several weeks taught me two things.

First, there aren’t going to be many GM openings. Secondly, there’s a surplus of talented football evaluators who are extremely deserving.

The Titans job is vacant, and I reported a few weeks ago that the expectation is the Cardinals job will be available as well. Denver GM George Paton is safe, and Colts owner Jim Irsay said GM Chris Ballard will be back in the job in 2023. Without surprising firings or retirements, it’s difficult to confidently say there will be more than two openings this cycle.

Like last week’s head-coaching list, this week’s GM list is a long one. This year’s list has a variety of backgrounds and experiences. Because of the lack of expected vacancies, some of these names may be better suited for the assistant GM role. But the overwhelming majority of personnel folks are ready for the Big Chair.

After talking with sources around the league, I decided to pull the top-11 names out and highlight those folks.

Chiefs assistant GM Mike Borgonzi: Despite having the league’s best record since 2017, Chiefs GM Brett Veach hasn’t had his personnel department raided like others. That could change with Borgonzi, who’s been with the team for 14 seasons and oversees the team’s college and pro scouting departments.

Giants assistant GM Brandon Brown: Brown, 34, quickly worked his way up the ladder in Philadelphia to a director role before joining Joe Schoen in New York last offseason. A former college DB who also has his law degree, Brown has helped churn the Giants roster to find diamonds in the rough for a team that wasn’t supposed to compete for a playoff spot this year.

49ers director of player personnel Ran Carthon: Carthon has been a director with both the Rams and 49ers for more than a decade. He’s a former NFL running back and son of Maurice Carthon, a long-time respected coach in the league. Carthon interviewed for the Bears, Steelers and Giants GM jobs last offseason.

Browns assistant GM and VP of player personnel Glenn Cook: A former linebacker at the University of Miami, Cook earned the AGM title this past offseason following GM interviews with the Bears and Vikings. He’s been the right hand of Browns GM Andrew Berry since he arrived in 2020.

Titans VP of player personnel Ryan Cowden: He’s serving as the ostensible interim GM following Jon Robinson’s firing. Cowden was a leading external finalist for the Steelers job this past spring. He’d get a shot at the Tennessee vacancy even if he weren’t already there with his track record.

Bears assistant GM Ian Cunningham: He won Super Bowls with the Ravens and Eagles in their scouting departments. Cunningham, a former UVA offensive lineman, got to work quickly turning over the roster in Chicago with GM Ryan Poles. He also interviewed in Carolina for the Panthers AGM gig last year before landing in Chicago.

Buccaneers senior director of football research Jacqueline Davidson: One of the highest-ranking female personnel executives in the league, Davidson has worn many hats in her career in the league spanning nearly two decades. She’s been crucial to Tampa Bay’s advancement in analytics and game management and is well versed in the salary cap.

Cardinals VP of player personnel Quentin Harris: A former NFL safety, Harris has been scouting since 2007. He’s sharing the vacant GM duties in Arizona with Adrian Wilson (more on him below), and he’s highly regarded in scouting circles.

Saints VP/assistant GM Jeff Ireland: The former Dolphins GM is ready for his second stint in the big chair. Ireland spearheaded that incredible 2017 draft class in New Orleans and had a pretty darn good 2022 class, too.

49ers assistant GM Adam Peters: Peters interviewed with the Giants and Panthers last year. He has 20-plus years in the league and three Super Bowls to show for it. The work of the 49ers scouting staff is a big reason why they’re in position to go back to the Super Bowl on their third string quarterback.

Cardinals VP of pro personnel Adrian Wilson: Wilson’s in the Cardinals Ring of Honor and a beloved member of the franchise. He flirted with the Jaguars GM job when it was thought Byron Leftwich would get the gig there. He and Harris have the trust of team owner Michael Bidwill.