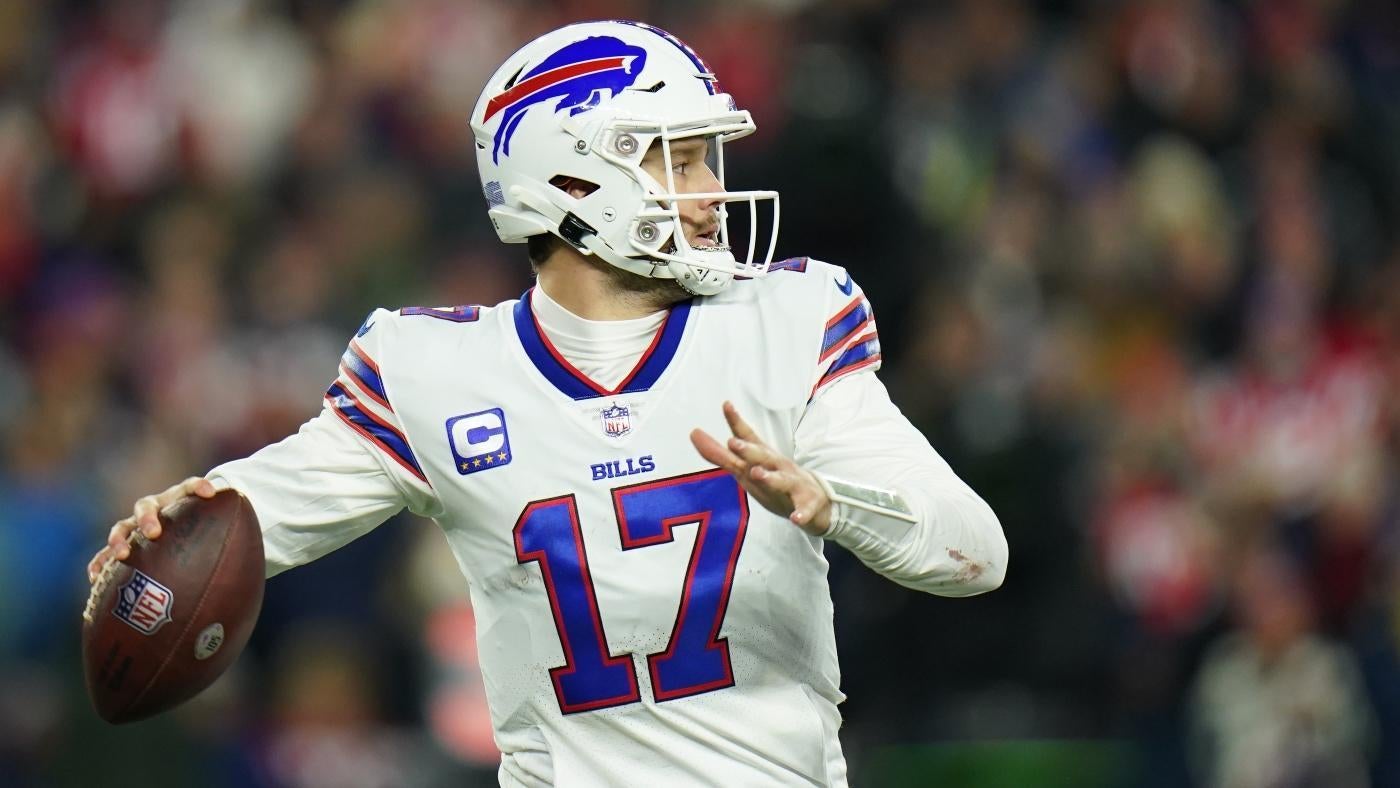 As the season winds down, motivation is all over the place for NFL Week 17 as some teams fight for playoff spots or seeding and others play out the string. In weeks like this, it might be wise for bettors to look into NFL props. There are 14 games on the Sunday Week 17 NFL schedule and the critical Bills vs. Bengals AFC matchup on Monday Night Football. The Packers vs. Vikings matchup at 4:25 p.m. ET is one where motivation will be high, as Aaron Rodgers tries to lead Green Bay to an improbable playoff berth. Kirk Cousins and the Vikings, meanwhile, will be trying to avoid another close call. Minnesota is 11-0 in one-possession games this season and has one of the worst overall defenses in the NFL. The Packers have been one of the worst against the run, so NFL props could be profitable in this matchup. Should you bank on Rodgers or Minnesota running back Dalvin Cook? What other NFL players should you back or fade in NFL Week 17?

Green Bay is 3-point home favorite in the latest NFL odds at Caesars Sportsbook, which also has numerous NFL player props available on the game. The over/under on Rodgers’ passing yards total is set at 249.5, while the number on Cousins is listed at 265.5. Cook’s over/under for rushing yards is 75.5. Which Week 17 NFL props have the most value? Before locking in any 2022 NFL Week 17 prop bets, make sure you check out the top NFL picks and predictions from NFL props expert Alex Selesnick.

Selesnick (aka PropStarz) specializes in NFL, MLB and NBA prop betting, where he implements a combination of research, statistical analysis and mathematical modeling.

The expert has been crushing his picks and is a stunning 39-24 on NFL prop picks in this column through the first 16 weeks. He also went 130-89 (+26.69 units) on MLB prop plays during the 2022 season and is up nearly 235 units on NBA props and futures plays over the past two-plus seasons.

Now, after poring over the hundreds of available Week 17 NFL prop bets, PropStarz has found the picks he loves. You can only see them here.

One play PropStarz is strongly backing Sunday is Bills quarterback Josh Allen Over 1.5 TD Passes (-120) in what should be a shootout in Cincinnati. Winter weather has forced the Bills to focus more on the run in recent weeks, but the forecast in Cincinnati is favorable. And with Allen matching up for the first time with fellow MVP candidate Joe Burrow of the Bengals, there should be fireworks. Allen has at least two touchdown passes in 10 of the 15 games.

He has topped this number in four of the past five and has 68 TD passes since the start of last season. He is tied with Burrow and trails only Patrick Mahomes over that span. The Bengals have had trouble pressuring the passer, posting the fourth-fewest sacks in the NFL (26). That means Allen should have time to find open receivers against the league’s 21st-ranked pass defense.

“This is one of my favorite props this week and checks every box I am looking for,” PropStarz says. You can see all of PropStarz’s Week 17 NFL prop picks here.

How to make 2022 NFL Week 17 prop bets and predictions

PropStarz has locked in a few other confident Week 17 NFL prop picks. They include a pair of receivers he expects to sail past their yardage totals, and he’ll also have his longshot lean of the week. You can only see these picks over at SportsLine.

What are the best 2022 Week 17 NFL prop bets you can make? Which wide receivers could easily eclipse their yardage totals? Visit SportsLine now to see the best NFL Week 17 prop bets, all from the expert who is 39-24 on his SportsLine prop plays in this article this season, and find out.