The 24-year-old Argentine’s deal runs through 2025 with club options in 2026 and 2027. Ojeda’s DP spot opened when midfield playmaker Mauricio Pereyra re-signed this offseason on a non-DP deal.

“Martín is a player that we have targeted for some time and are thrilled to have him join us. He is one of the most promising South American players, with a profile and playing style that fits our club identity,” Luiz Muzzi, Orlando’s EVP of soccer operations and general manager, said in a release.

“His versatility and tenacity in the attacking third make him a dangerous player in our offensive end, and he has an incredible work rate off the ball that make him difficult for opponents to deal with. Martín is a key acquisition for us, both this season and beyond, and we couldn’t be more thrilled to have him with us in Orlando.” 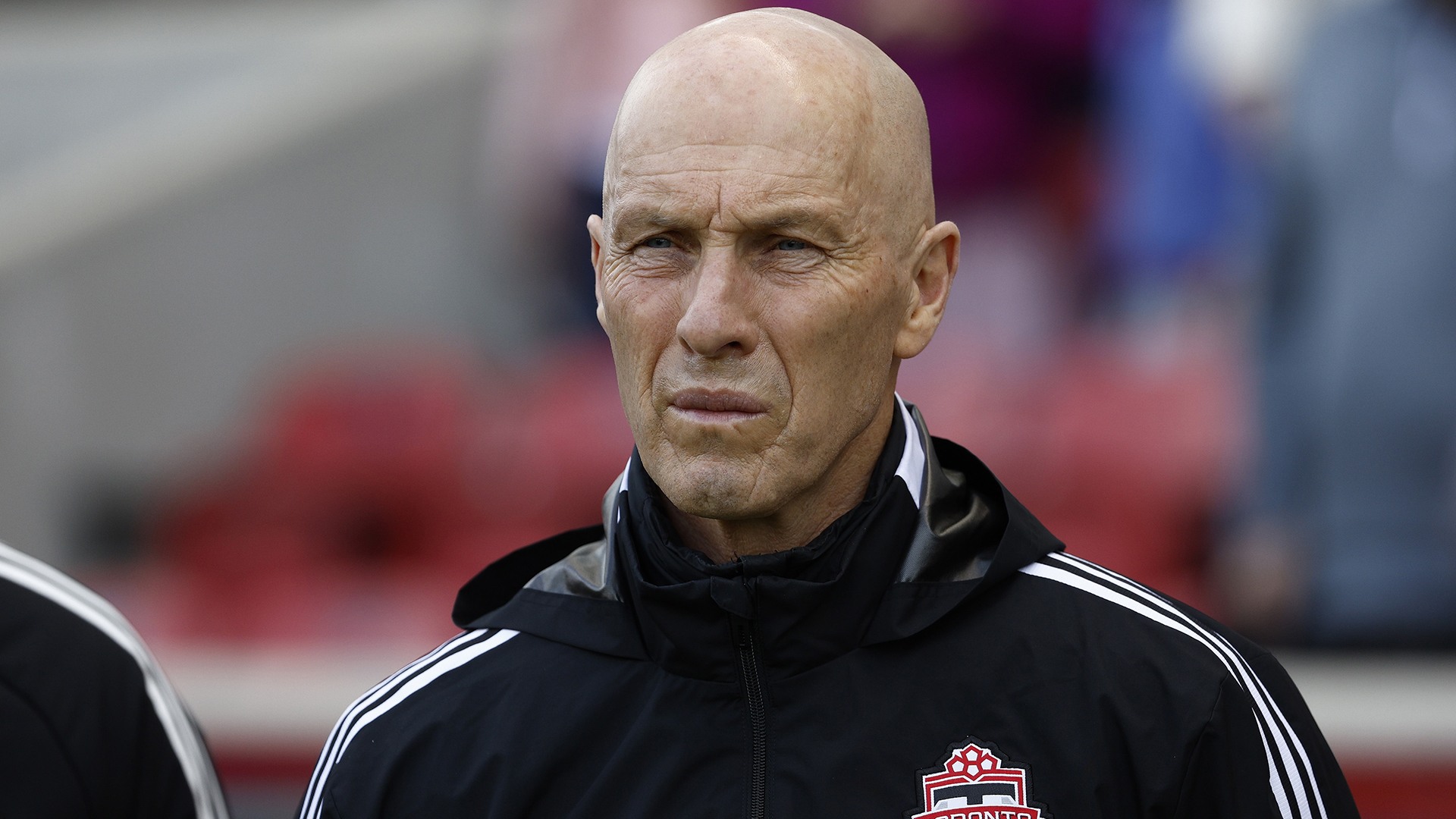 Bradley: Toronto FC transfers will help us “compete with the best teams” 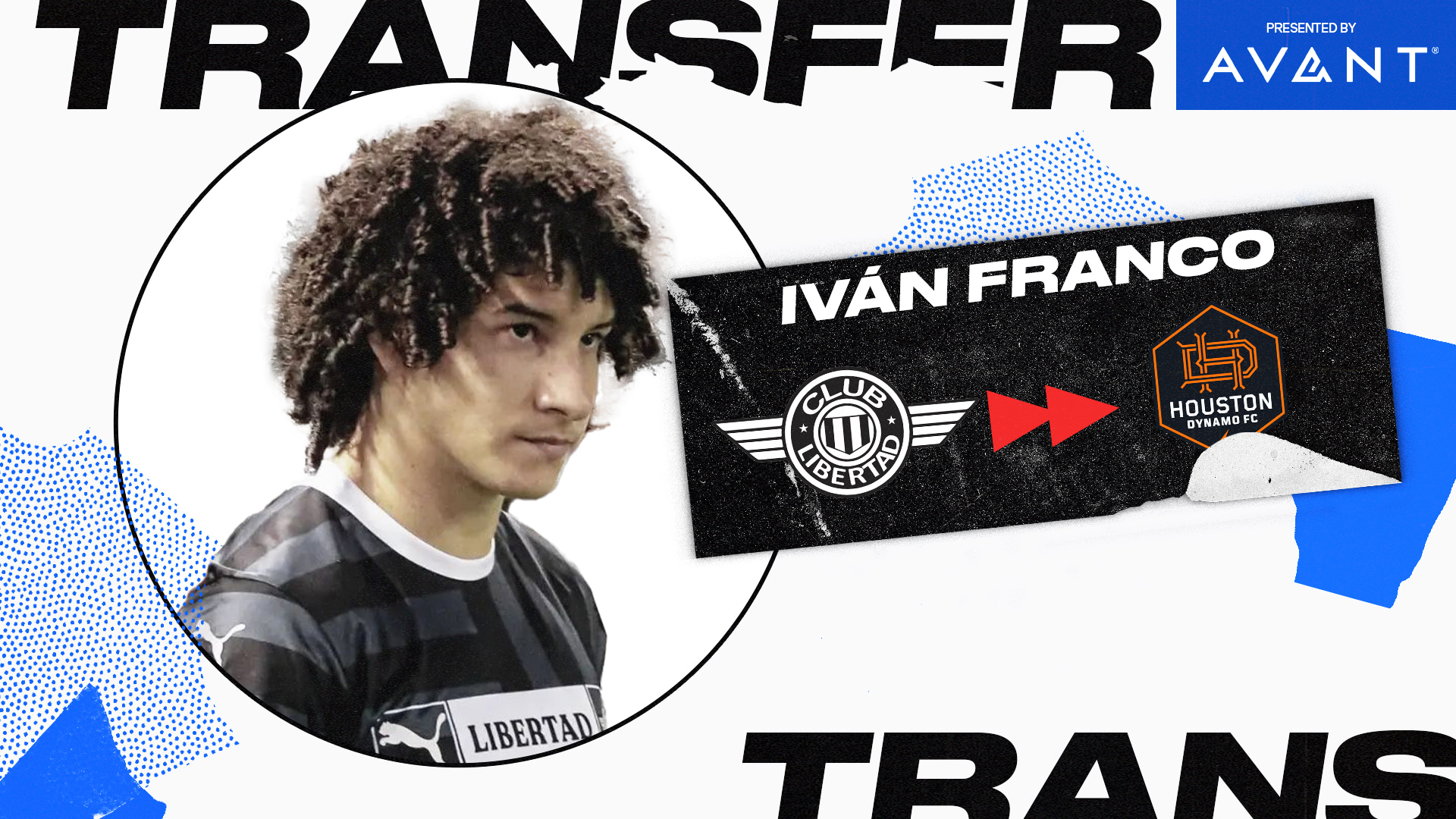