It was another week of storylines and more games against potential trade targets for the Boston Bruins. In this edition of Bruins Weekly, a goalie reaches a milestone, the Black and Gold get an up-close look at a potential trade target, the rivalry between two Original Six teams sees the first matchup of 2022-23, and more.

During his time with the Buffalo Sabres before signing as a free agent with the Bruins in the summer of 2021, Linus Ullmark struggled with health in his six seasons in Western New York. Since coming over to the Bruins, he has been better than expected. On Jan. 18 in the Bruins’ 4-1 win over the New York Islanders, the 29-year-old hit a milestone.

One name that is expected to be available at the trade deadline is Timo Meier of the San Jose Sharks. In 48 games this season, he has 27 goals and 20 assists on a team that will miss the playoffs again. On Jan.22, San Jose made their only visit to Boston in a 4-0 Black and Gold win. It was the 11th straight win for the Bruins against San Jose.

Meier made his presence felt 27 seconds into the game when he dropped the gloves with Brandon Carlo at the side of the Boston net. Meier would be a good addition to the Bruins at the trade deadline and the Sharks are reportedly letting interested teams talk with him about an extension as he is scheduled to become a free agent following the season. Matt Nieto is another player for San Jose that could be moved and he would be seen as a depth forward piece for Jim Montgomery.

One of the downfalls to a home-heavy schedule to begin the season, the schedule always evens out in the end. The Bruins are going to put a dent into the number of more road games than home games before the All-Star break with a five-game trip that began with a 4-2 win against the Montreal Canadiens on Jan. 24. In terms of travel, it’s going to be an odd eight-day trip.

After Montreal, Boston heads south to Florida for games against the Tampa Bay Lightning and Florida Panthers. After a stop in North Carolina against the Carolina Hurricanes, the road trip ends on Feb. 1 against the Toronto Maple Leafs. This is the toughest road trip facing the Bruins as Tampa Bay and Toronto are fighting to chase down the Bruins, while the Hurricanes are looking to build on their Metropolitan Division lead. After the Maple Leafs’ game, the Bruins will have 10 days off before returning to the TD Garden on Feb. 11 against the Washington Capitals. After this road trip, the Bruins will have played 26 home games and 25 home games.

Speaking of the Canadiens, it took until game No. 47 for the two heated rivals to square off this season. In the first of three games over the next three months, the Bruins rallied from a 1-0 second-period deficit for a win on goals by Taylor Hall, Patrice Bergeron, David Krejci, and David Pastrnak. It’s weird that the two rivals didn’t meet for the first time until just past the halfway point of the season.

Montreal has been hit hard with injuries and Cole Caufield was the latest to be sidelined for the rest of the season with a shoulder injury. The Canadiens are 11 points out of the final Eastern Conference wild card spot with 34 games remaining on the schedule. They have some pieces that GM Kent Hughes could sell off at the trade deadline, mainly Sean Monahan and Joel Edmundson, but Sweeney getting Hughes to make a move with Boston is highly unlikely.

Tomas Nosek will be out of the lineup for at least four weeks with a fractured foot. In his place, the Bruins brought Joona Koppanen up from the Providence Bruins in the American Hockey League (AHL) for the Sharks games. On Jan. 23, Boston announced that they were recalling Marc McLaughlin from Providence for forward depth on the road trip. McLaughlin has had a strong season in the AHL and earned his promotion to the NHL for the next eight days.

There are four games remaining for the Bruins over the next seven days until they hit the All-Star break and a much-earned 10-day break. David Pastrnak, Ullmark, and Montgomery won’t get as long of a break as they are headed to All-Star Weekend in Florida, which is a well-earned opportunity for all three.

Scott Roche covers the Boston Bruins for The Hockey Writers. A frequent user of the Oxford comma. Scott has been a sports writer for 25 years for different sites and daily newspapers. Writing started out as a hobby, but it has become a passion for Scott over the years. 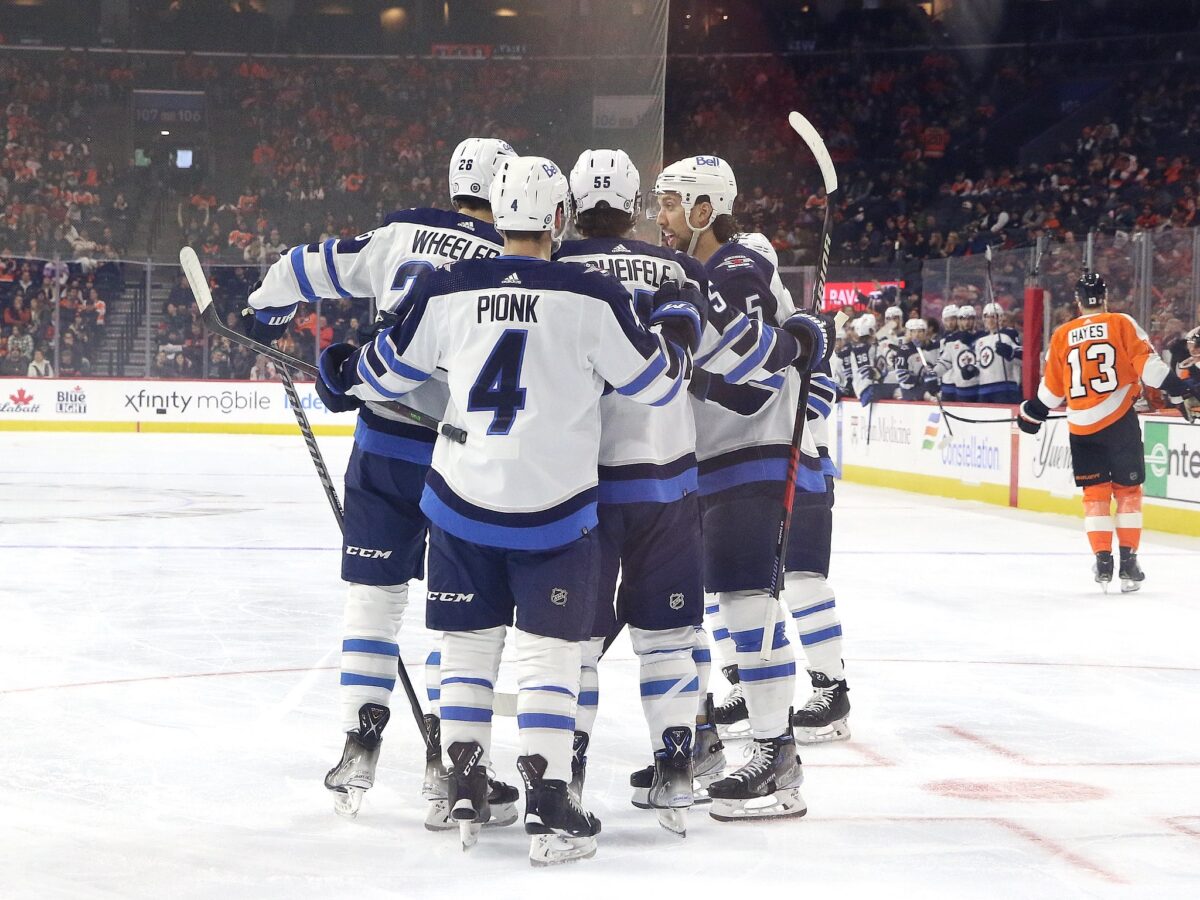 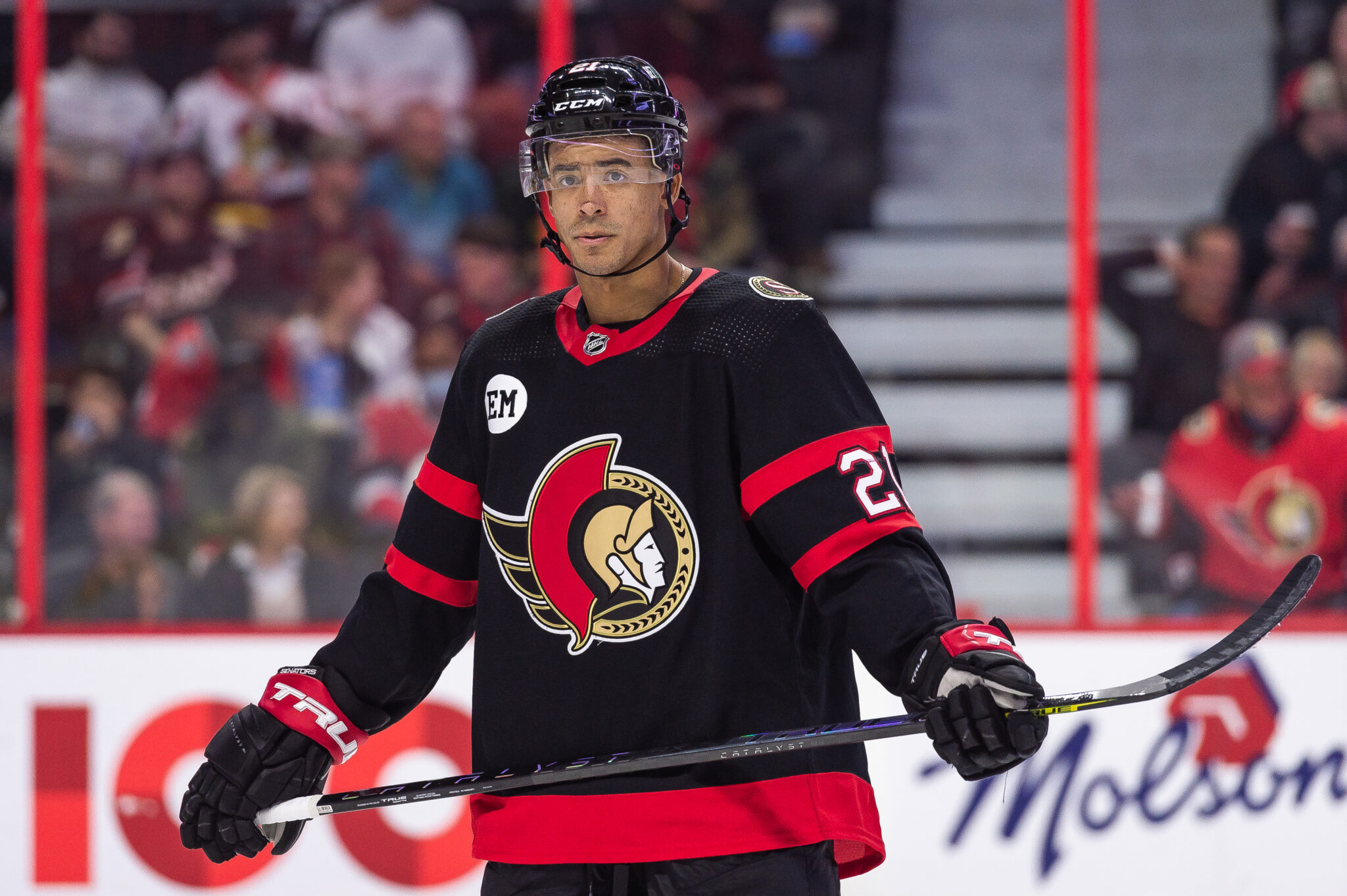