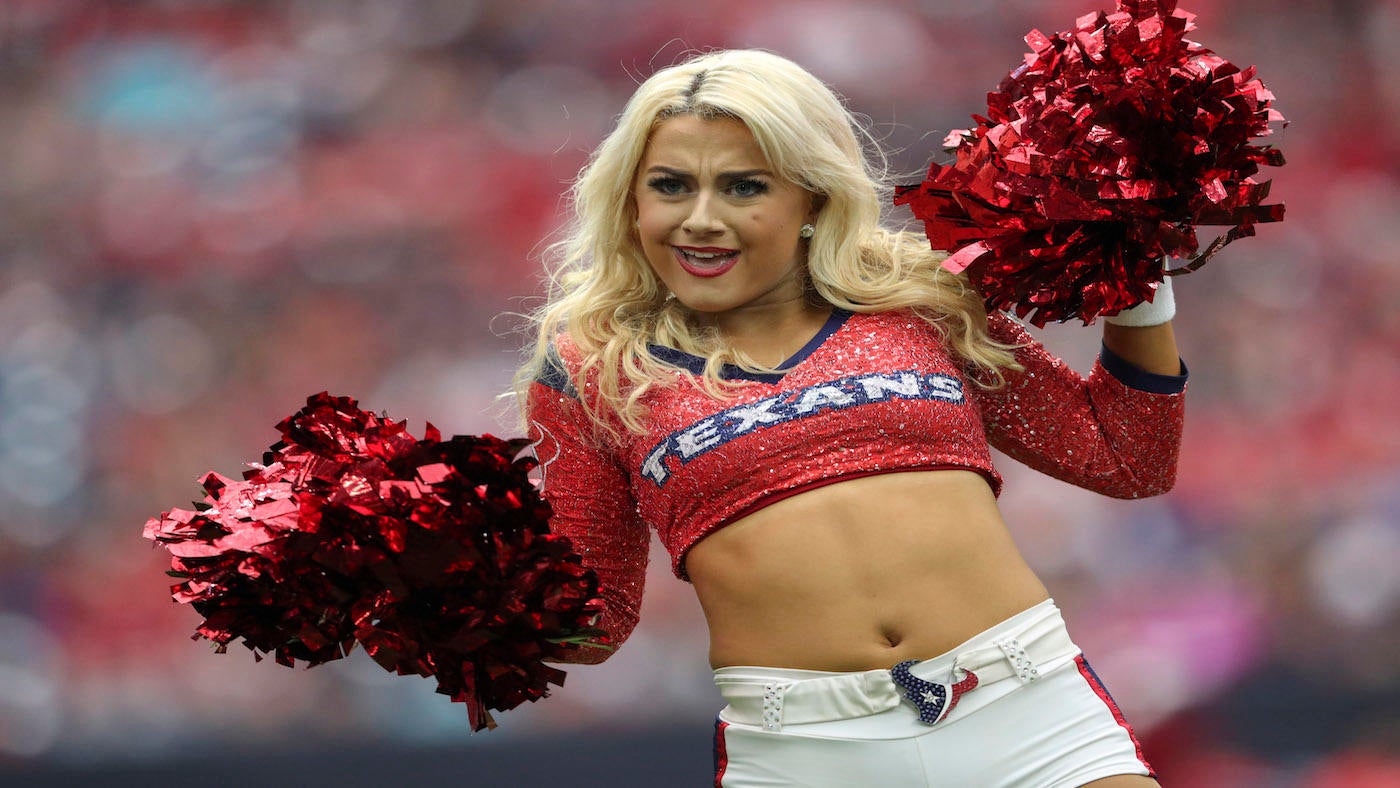 The Houston Texans are 11-2 against the Jacksonville Jaguars since November of 2016, and they’ll have a chance to extend that success on Sunday. Houston and Jacksonville will face off in an AFC South battle at 1 p.m. ET at NRG Stadium. These two teams seek to continue their momentum from their previous wins.

The Texans were expected to lose against the Tennessee Titans last week, but instead they received a nice stocking stuffer. Houston secured a 19-14 W over Tennessee. No one had a standout game offensively for Houston, but they got scores from QB Davis Mills and WR Brandin Cooks. Mills ended up with a passer rating of 118.80.

Meanwhile, the stars were brightly shining for the Jaguars in a 19-3 win over the New York Jets last Thursday. It was another big night for Jacksonville’s QB Trevor Lawrence, who accumulated 229 passing yards in addition to rushing for one TD and 51 yards. Lawrence ended up with a passer rating of 126.60.

Most of the squad’s points came courtesy of special teams, which contributed 13. K Riley Patterson delivered a perfect 4-for-4 game.

The Texans are expected to lose this next one by 4.5. They are currently three-for-three against the spread in their most recent games, however, a trend bettors might want to take into account.

Houston is now 2-12-1 while Jacksonville sits at 7-8. A pair of numbers to keep in mind before kickoff: Houston is stumbling into the game with the third most thrown interceptions in the NFL, having thrown 17 on the season. To make matters even worse for the Texans, Jacksonville comes into the matchup boasting the second fewest thrown interceptions in the league at seven. Houston’s sloppiness could come back to bite them.

The Jaguars are a 4.5-point favorite against the Texans, according to the latest NFL odds.

Houston have won 13 out of their last 15 games against Jacksonville.

"We’re asking too much of Luka Doncic": Jason Kidd Concerned Over 6ft 7" Point Guard Carrying The Weight of an Unhealthy Team 'Alone'