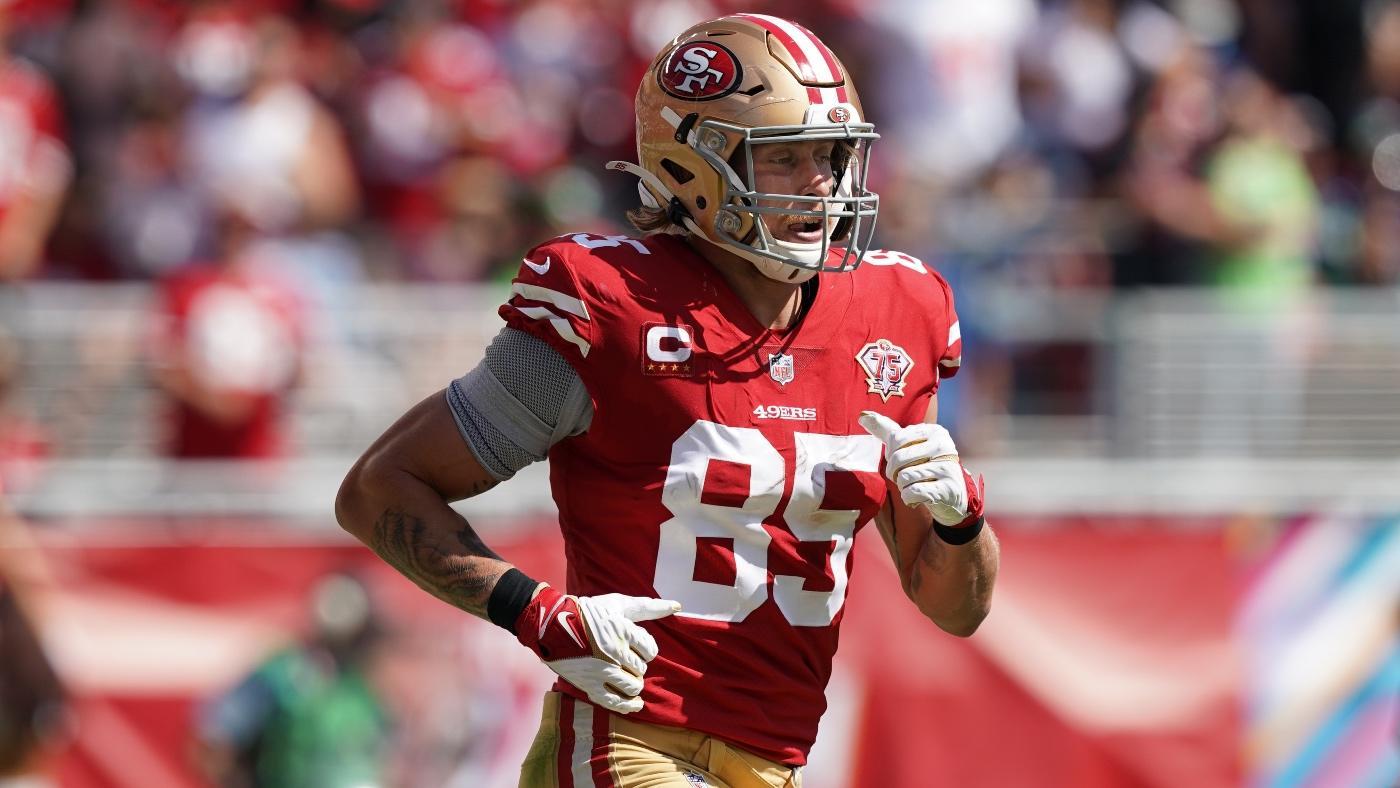 Aaron Rodgers and the Green Bay Packers will try to keep their playoff hopes alive when they host Kirk Cousins and the Minnesota Vikings on Sunday afternoon. Despite their tumultuous season, Green Bay can still sneak into the postseason if they win out, and if the Commanders lose once or the Giants lose out. Those outside factors won’t matter if Green Bay doesn’t beat Minnesota. The Packers have won three straight games to stay alive, most recently a 26-20 upset of the Dolphins in Miami. The Vikings, meanwhile, are still playing to secure the NFC’s No. 2 seed. Minnesota has won two in a row, including a 27-24 victory over the Giants on Christmas Eve. The Packers are 3-point favorites in the latest Week 17 odds at Caesars Sportsbook. Which Week 17 NFL lines should you target with your Week 17 NFL bets? Before you make any Week 17 NFL picks or NFL parlays, be sure to see the NFL predictions and betting advice from SportsLine’s proven computer model.

The model ranked in the top 10 on NFLPickWatch four of the past six years on straight-up NFL picks and beat more than 94% of CBS Sports Football Pick’em players four times during that span. Anyone who has followed it is WAY UP.

Now, the model has locked in five confident NFL best bets for Week 17. If you successfully parlay its picks, you’d be looking at a massive payout of around 25-1. You can only see the model’s Week 17 NFL picks at SportsLine.

After simulating every game 10,000 times, the model is high on the San Francisco 49ers (-9.5) to cover against the Las Vegas Raiders. The Raiders may face their biggest uphill battle of the season on Sunday.

Las Vegas has nothing to play for, and has benched quarterback Derek Carr for the remainder of the season. Jarrett Stidham will make his first career start in the NFL, and his past performance as a backup hasn’t exactly been inspiring. Between the difficulty the Raiders are expected to have with moving the ball against the NFL’s best defense and Brock Purdy’s ascension as San Francisco’s signal-caller, it’s not particularly difficult to imagine the 49ers winning by double digits. That is one reason the 49ers are covering the spread in more than 50% of simulations according to the model. See which other NFL parlay picks to make here.

How to make Week 17 NFL parlays

The model also jumped on four other NFL matchups where it says the line is way off, including a pair of underdogs that have a chance to win outright. You can only see the model’s NFL Week 17 best bets and parlay at SportsLine.

What are the model’s top Week 17 NFL picks? And which other NFL matchups should you target for a strong 25-1 payout? Visit SportsLine now to see the Week 17 NFL best bets from a model on a 158-113 run on its top-rated picks, and find out.